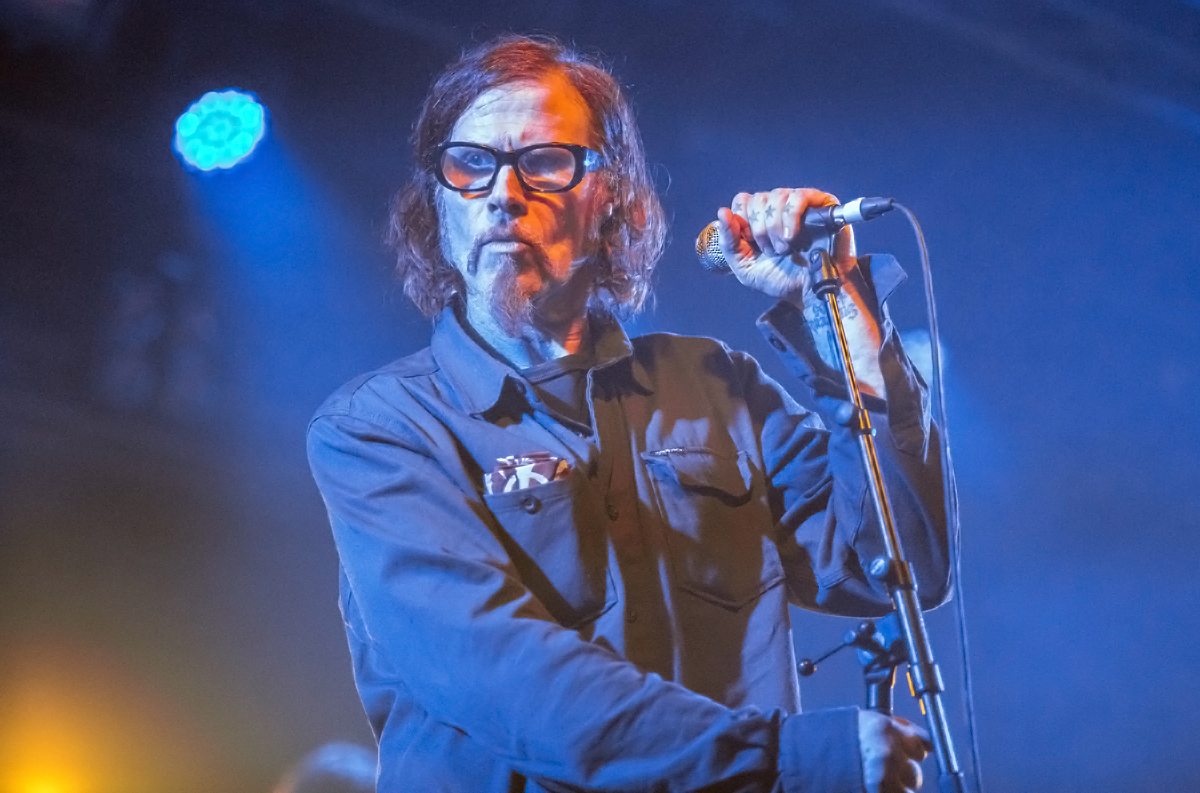 Mark Lanegan brings his gruff blues to Liverpool and Getintothis‘ Gary Lambert avoids the bar and joins in.

Mark Lanegan is probably the most legendary musician to still be touring the world who has never quite managed to make the step beyond the large academy venues, despite a history of fantastic music and supreme talent.

On a Friday night in December, Liverpool’s O2 Academy was only about 80% full for what turned out to be a memorable show.

An experienced bluesman, his set gave off the impression that he would be anywhere other than on stage in front of those who turned up early as opposed to went to The Lord Warden. 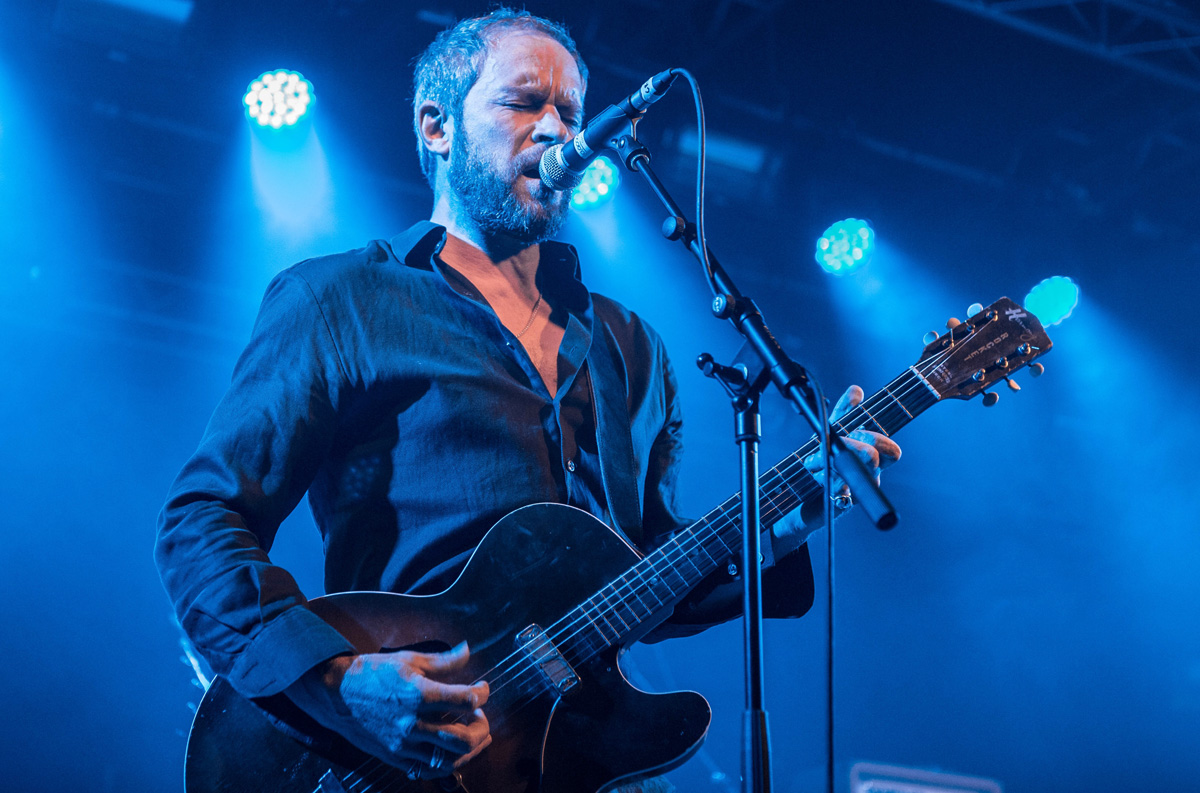 The entire set consisted of heavy blues crunch with muffled blues vocals which would have suited a far more intimate venue without so many people chatting away. In fact, Duke’s comment mid-set of ‘only a few more minutes and then you’ll be rid of me‘ came across as less tongue-in-cheek, more I-don’t-want-to-be-here.

And to be honest that is a shame as he is a very talented musician who, despite only being one man, a guitar, and some pedals manages to fill each musical moment with a heady fog of blues.

Mark Lanegan and Duke Garwood seem to have graduated from the same dance academy as both showed off the same moves through the evening, standing in the centre of the stage and not moving apart from the requirements to sing and play guitar. 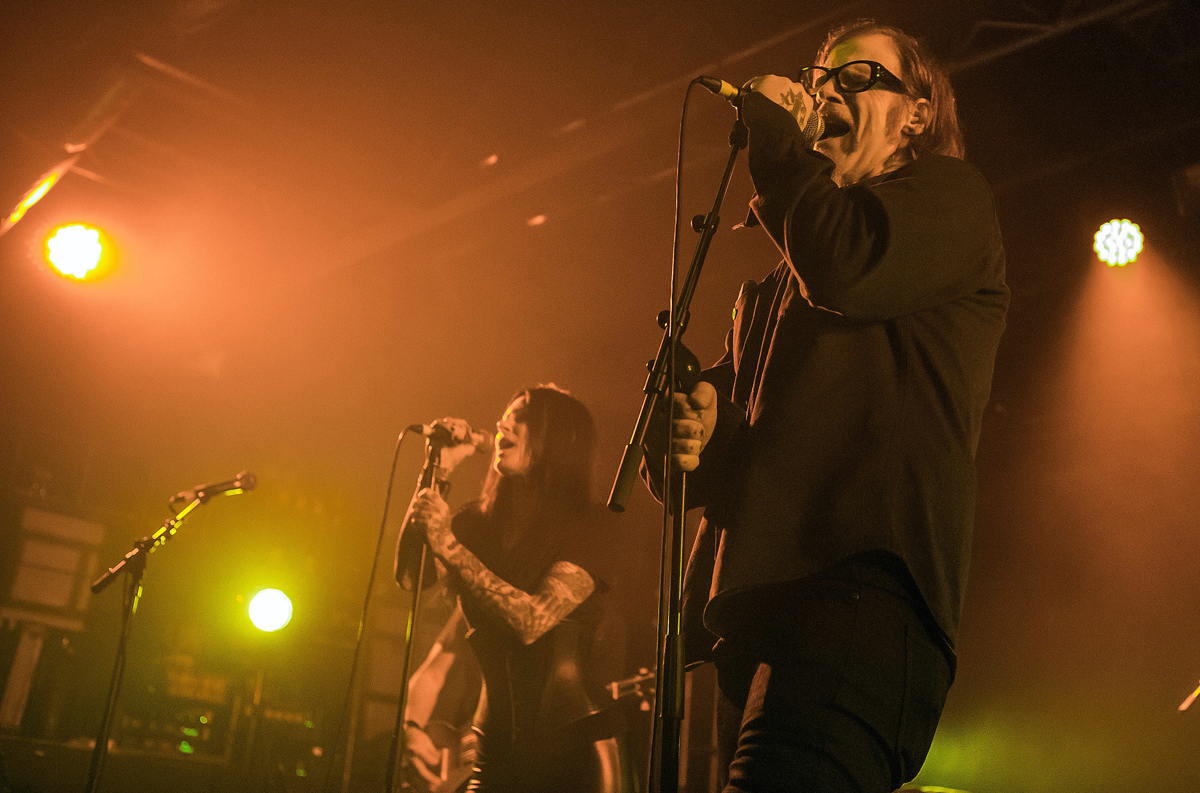 However, Mark Lanegan was also backed superbly by his band, but more importantly made blues that you could move to.

It sounds strange to say it, but my first thought upon hearing them was not a comparison to the support act, but to hints of late nineties big beat dance music.

That is not to suggest it was a hands in the air kind of set, far from it, but there was a distinct feeling of grabbing the night by the balls and going hard.

It was noticeable how empty the bars were during the gig purely because people were taking in as much as possible of the music. It was intense and brooding, and highly enjoyable.

With a gruff voice like Sean Dyche gargling with the shattered remains of an empty Jack Daniels bottle, it was impossible to not feel magnetised by the sound and presence of Mark Lanegan, and uplifted too. He can make you grow.

Ultimately as the three-song fake encore of One Way, Bombed, and I Am The Wolf finished, my thoughts went to the bizarre juxtaposition of intensity and empty spaces.

There was truly nothing else Mark Lanegan could offer as a musician to fill the room, and ultimately it was the loss of those elsewhere.

If this was the first day of the musical advent calendar, Christmas Eve is going to be really special. 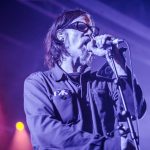 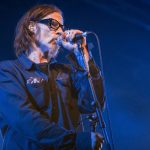 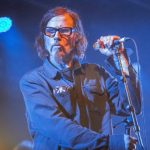 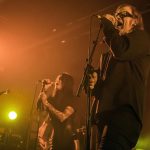 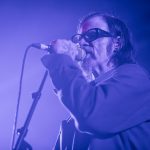 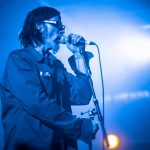 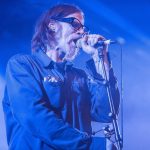 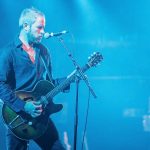 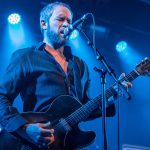