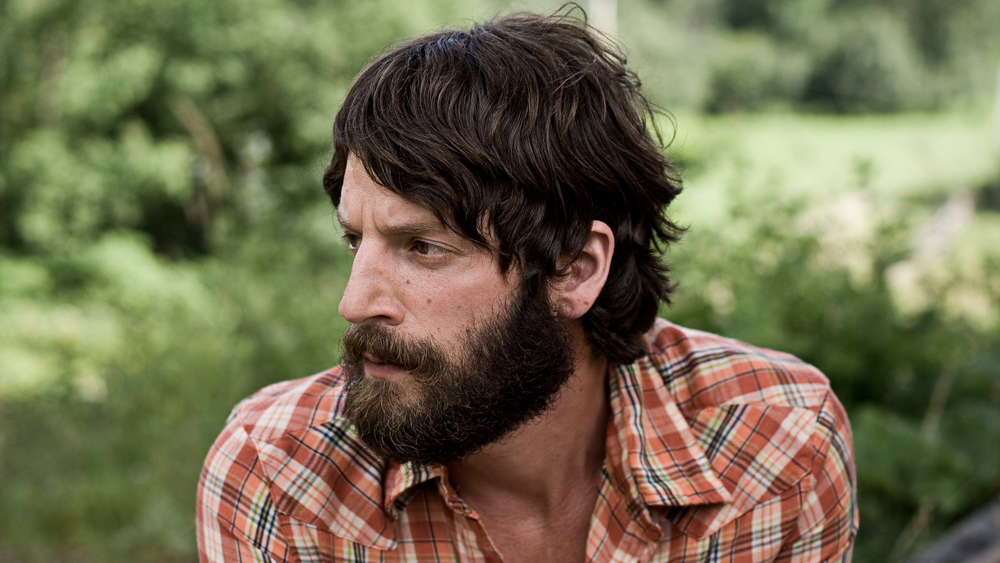 As Ray LaMontagne makes his long awaited return to our shores, Getintothis’ Craig MacDonald hails a true master of song.

Ray LaMontagne has announced details of his first tour of the UK and Ireland in over seven years, including a date at Manchester Apollo on May 13.

In what is sure to feel like a lifetime to loyal fans, his long overdue return will see the American maverick bring his esteemed Just Passing Through tour to our shores, following a raft of acclaimed performances in his homeland.

The tour is the first time LaMontagne has played solely acoustically for over five years and will see him be joined by Wilco bassist John Stirratt as he plays tracks spanning his whole career.

Having burst into our lives with the timeless Trouble, LaMontagne has been at the very forefront of the great songwriters of our times for over a decade.

With last year’s Ouroboros album hailed by many as being his finest to date, his sixth long player (produced by My Morning Jacket‘s Jim James) finds LaMontagne producing some of his most experimental work to date, with two tracks totaling over twenty minutes in length each.

With such a rich array of songs to choose from and absence from our lives, it is little wonder that tickets to these dates will be much sought after. The wait will be most certainly worth it