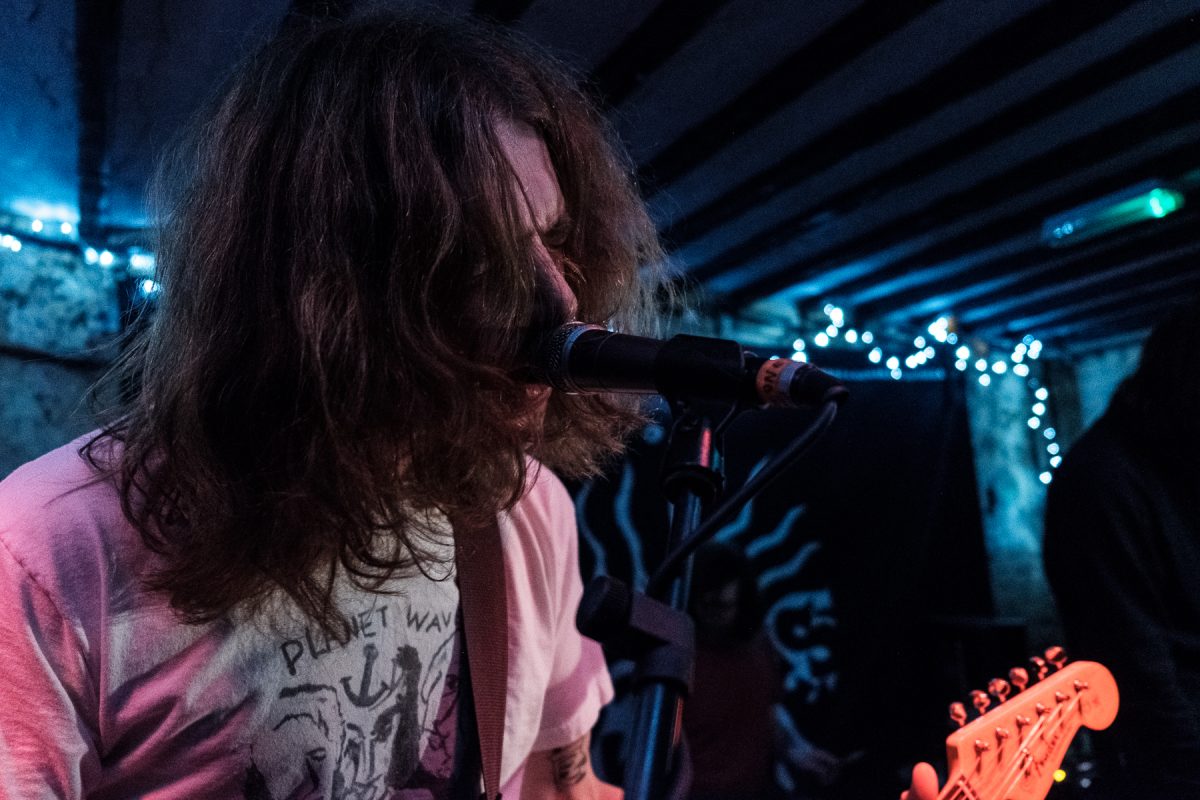 As The Wytches delivered a brutal set of bruising tunes, on-the-ropes Getintothis’ Mark Rowley was there to pick himself up, beat the count and battle the onslaught.

Brighton-based, post-punk 4-piece, The Wytches took no prisoners at a sell-out show in the basement of Slater Street’s Shipping Forecast.

An eager anticipation met the band’s arrival on stage as they launched into a blitz of thundering, slap metal rock.

Initial head-shaking made way to full-on head-banging, before the inevitable moshpit of shoving shoulders and bustling elbows took hold. Early standout, Gravedweller stepped up the ante, but it was the slower offering of hopeless love, their fourth tune, C-side, that was arguably the best tune of the night.

The band, having 2 albums on Heavenly Recordings and a collection of singles and EPs were able to draw from a wide back-catalogue of songs, dating from 2012 onwards. Their popularity on Merseyside has been cemented by a number of high profile appearances, including sets at Skeleton Coast Festival (2016) and Wrong Festival earlier this year, so there was little pressure to win over a sceptic audience here.

Consequently, the party rocked on and it was quite a miracle that no one cracked their cranium on the low ceiling above. Wild scenes of merriment and friendly argy-bargy prevailed for the duration of the show!

If there’s one criticism that can be leveled at The Wytches, it is that their sound can at times be a tad one-dimensional and somewhat predictable. To deliver a total knock out, the set could really benefit from greater diversity and a more expansive sound, (like that which was experienced in Round 4)! The crowd was unperturbed mind, lapping up the noise and piling into the ring for some onstage revelry, during the band’s encore.

Support band for the tour, Thyla are also a Brighton-based 4-piece, fronted by Millie Duthie on lead vocals and guitar. Citing influences as diverse as My Bloody Valentine, The Pixies and Cocteau Twins, the band produce a pleasing blend of rock and Blondie-inspired pop, with some The Edge-style guitar effects thrown in for good measure.

Most recent single, Tell Each Other Lies was the highlight of a competently dispatched set. Thyla may well be a band to file under ‘Ones to Watch’, if they can develop a more individual sound to shine through their many influences.

Local support and opening set of the night was provided by Wild Fruit Art Collective. A decent-size crowd had turned up early to half fill the not-so-dank basement, (on account of the heating being turned up high).

Renowned for their inimitable style of discordant, anarchic, psyched-out rock, WFAC relished the chance to support one of their favourite bands, and if anything toned down their set in order to preserve energy for the main event.

Following a solid version of standout tune, Fabric, front man Jamie Roberts asked the audience, ‘Are you bored yet?’, before telling us to ‘Sing along to the next one, if you know the words.’ A self-deprecating laugh then followed, after sensing we probably didn’t.

The fact that the tops stayed on, the lip gloss (for the most part) stayed in the pocket, … and the set didn’t disintegrate into the usual indiscernible shambles by the end, showed a developing maturity and promise that the band can progress to the next level.

It could well be the time for band members of Wild Fruit Art Collective to take themselves more seriously, and if they do, who knows where this could take them? … The ability is most certainly there. 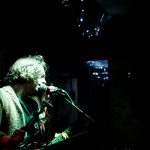 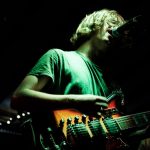 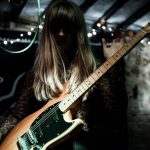 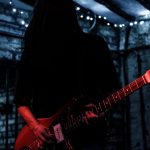 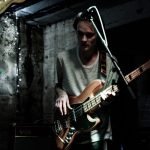 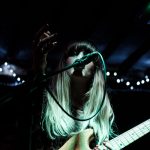 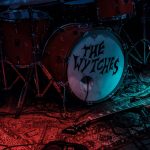 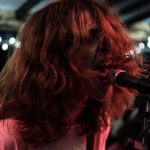 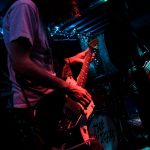 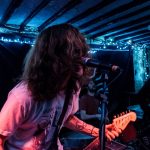 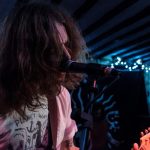 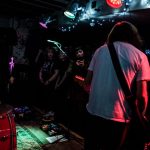