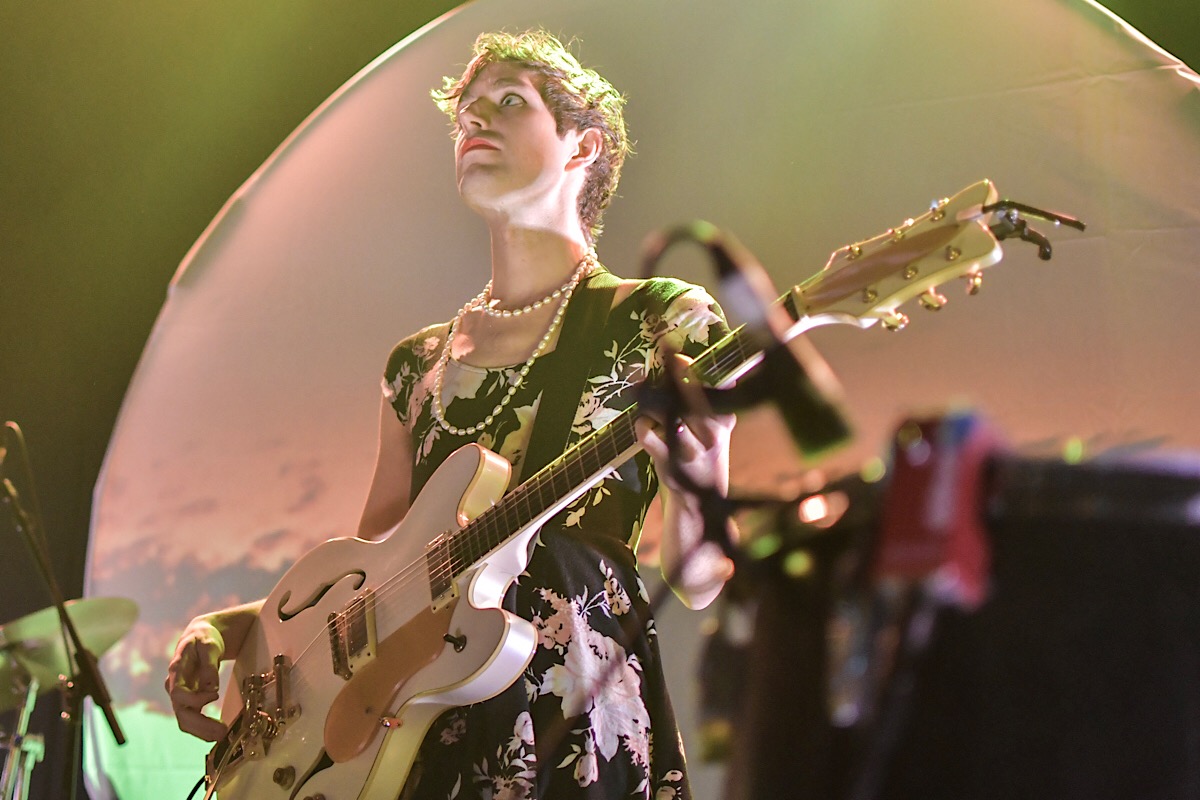 When Ezra Furman hit town for his third Liverpool show, Getintothis‘ David Hall was on hand to get the lowdown.

With Transangelic Exodus in the can, his seventh album in about a decade, Ezra Furman is transitioning alright; from the guy best known as wearing a dress and pearls onstage to a firebrand conceptual American singer-songwriter.

Is it a transformation that’s almost complete? Well, with no support act to distract the Liverpool crowd, we would soon find out.

Ezra Furman‘s serrated vocals and the frequently religious and otherwise pop-iconoclastic themes he explores at times reminded either of some of the Pixies‘ more whacked out moments, or Frank Black‘s often kooky solo material. The pushing, pulling folie à deux of Come Here, Get Away From Me for instance was a case in point at the Arts Club, Furman stalking the stage and rasping into his microphone as the lighting coloured him crimson.

Suck The Blood From My Wounds by contrast was an enjoyable, straightforward stomp with a Springsteenian sax hook. Furman often wears his Boss influence on his sleeve by covering Thunder Road, but instead chose to treat the Merseyside crowd to a faithful but enjoyable cover of Kate Bush‘s Hounds Of Love, on a night that both performer and audience seemed to revel in.

There were falters and mis-steps however. The new record that Furman is set to release on this week’s evidence looks to be shaping up as an ever less straightforward entry into his catalogue. Those tracks on offer at the Arts Club suggested something more arty and perhaps more pretentious than his earlier work, and some moments strayed into indulgence. God Lifts Up The Lowly for example was far from a highlight, and was symptomatic of the gig’s leggier moments provided by the new album.

Not all of the new songs previewed felt quite as flat, such as No Place, a staccato, insistent cello line bumping it along. The jagged Maraschino Red Dress $8.99 At Goodwill also stood out, coming on with a switchblade taped to its inner thigh. However on the whole, the new material fell into something of a void; not quite the idiosyncratic rock that Furman has so far specialised in, but neither does it display the playful samba and doo-wop quirks of his frequent template deviations.

An encore including Teddy, I’m Ready, Restless Year and Tell ‘Em All To Go To Hell grounded the tail end of a gig in which Furman‘s new material hadn’t quite sprouted the personality to walk on its own yet. Even elsewhere, the stronger moments seemed like the sax-infused lounge punk of Haunted Head or And Maybe God Is A Train‘s frenetic rockabilly walking basslines.

It will be interesting to see how Transangelic Exodus beds in as a body of work, but for now Ezra Furman is welcome to his experimentation. He’s earned it. 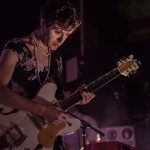 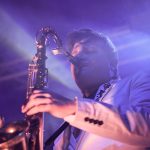 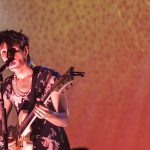 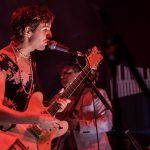 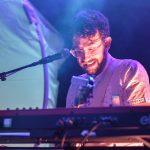 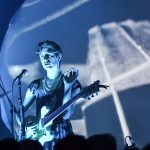 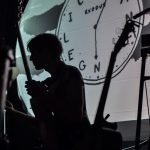 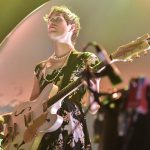 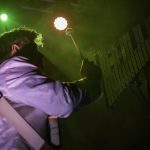 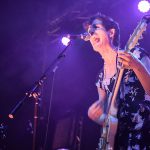 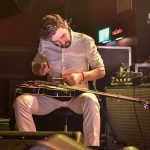 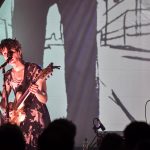 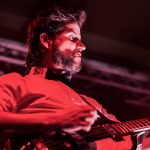 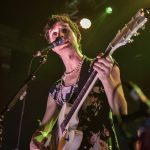 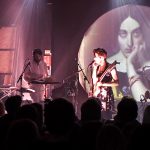