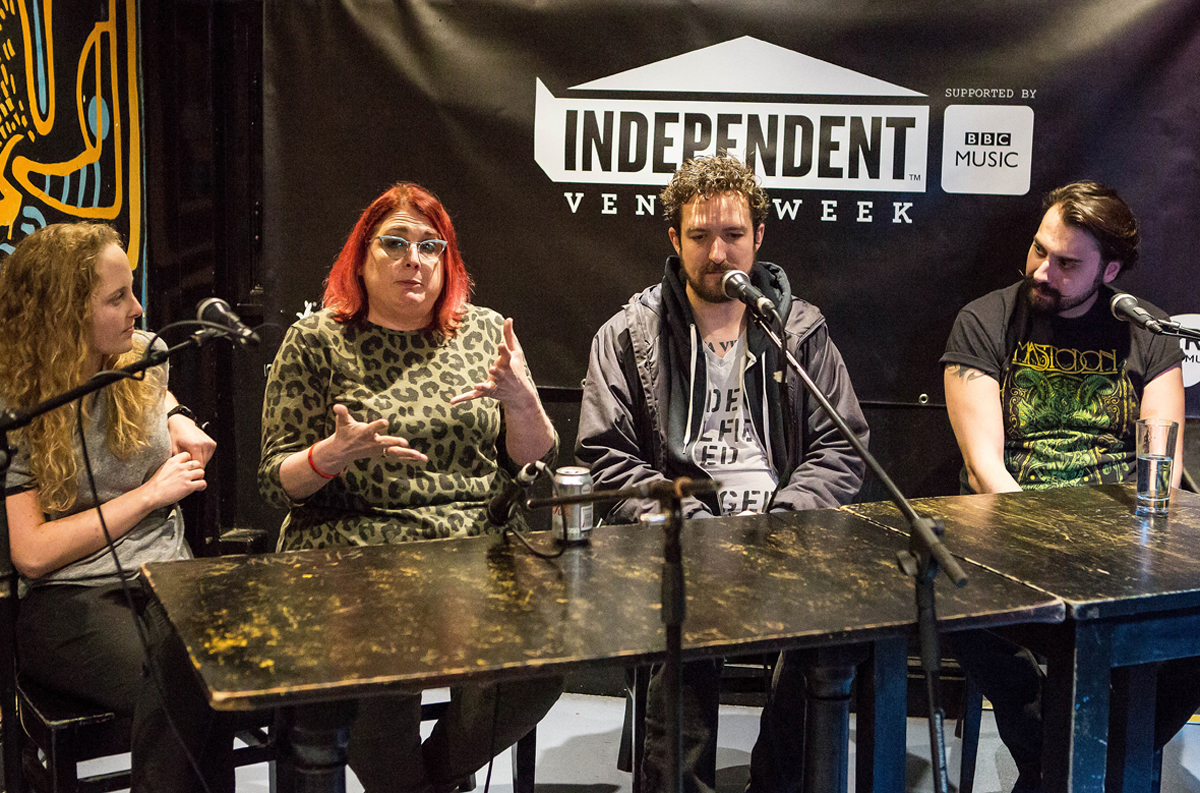 The Safe Gigs For Women panel at Independent Venue Week

As Safe Gigs For Women gathers at the Jacaranda and presents a panel for Independent Venue Week, Getintothis’ Cath Bore finds a movement still in progress.

Formed in 2015, Safe Gigs For Women does what it says on the tin, raising awareness around the subject of safety at live shows and festivals both for the audience and musicians.

Pale Rider’s Sophie Thompson, Mel from Safe Gigs For Women and musician Frank Turner took part in a panel at The Jacaranda this weekend to discuss what music makers, providers of events and the gig going community can do to make live music enjoyable for everyone.

Drummer Sophie talked about her own experiences and observations as a performer. ‘When it comes to female musicians being objectified, it’s still a case of if something does happen to you…it’s accepted,’  she said.

Frank Turner’s attentions were drawn to Safe Gigs for Women via a blog post mentioning an incident which occurred at one of his shows. ‘I was naïve…to assume it wouldn’t be an issue (at my gigs),’ he said. ‘I was infuriated and outraged, and had my eyes violently opened. Gigs are my church, everyone should be welcome there.’

It’s not just audience members at fault, pointed out Sophie, citing that there’s many examples of ‘(venue) security being dodgy to women’.

Mel emphasised that venues need to ‘make sure door and security staff are on board with venue policy’.

‘Prevention is 50% of what we do,’ she reported, detailing what form that might take. Fan ownership of their own communities is one, noticing what is around you, helping someone who may seem uncomfortable or making enquiries to see if they are ok.

Venues must own their own space, to ‘make it somewhere everyone can come. Women spend one and a half times more on music than men, so if you’re not doing it for any other reason, think of your bottom line.’

Afternoon delight: the rise of daytime and matinee gigs from Gwenno to teen star Bronnie

Mel added that artists need to own their crowd, so to speak, and make the audience aware. Before you start thinking, are bands going to start delivering pre-gig lectures, she means that message to be communicated in a more appropriate way, for example stressing it in interviews.

As musicians, added Sophie, ‘we have more of a stage to stop it. An actual stage but also in terms of social media.’

And this is exactly what Matt Benn from Hookworms did last week when we spoke to him about the band’s new album and forthcoming tour. Two days before our conversation took place, Hookworms made the decision to drop support band Nervous Conditions from an alldayer planned for next month.

Hey, we’ve decided to remove the band Nervous Conditions from the lineup of our alldayer at the Brudenell on March 3rd due to recent allegations made about one of their members that have just been brought to our attention, and a want to keep all of our gigs safe and inclusive.

‘We would not have been comfortable having either our audience or our friends who were playing in the bands being in the same room as someone who has now numerous allegations against them of sexual assault,’ he told us.

‘Those (type of) people need to be accountable. We got told to hold fire on their statement but it quickly became clear without even seeing the statement it was going to be a bit of a non-apology a sorry not sorry kind of thing, and it’s not enough really, it’s not enough for people to feel comfortable or safe.’

Mel values the role of male supporters and Safe Gigs for Women‘s male volunteers because, she says, men are more likely to listen to them than they are women. This makes sense in one way, but we can’t help but think that men failing to hear the voices of women in the first place, and failing to see us as equals is at the very root of the problem.

Safe Gigs for Women advocate a credit where it’s due approach to men whose behaviour may have fallen short in the past but who have now amended that behaviour, for example artists formerly using misogynistic language; and Frank Turner on the panel at the Jacaranda this weekend agreed, saying the use of praise, ‘carrot as well as a stick’ , is appropriate here.

We can only hope that a reward system may not be seen as necessary in the near future, as awareness grows. The idea of men needing praise in order to behave properly is a worrying one.

The good guys, the ones who don’t do this stuff, they don’t seem to need a prize. Do they?

By the way, well done lads, keep up the good work.

That said, feminist discourse is always evolving, it never stays still, that’s why feminism has so many bloody waves to it, it leads the conversation and shifts as issues like this hopefully become resolved.

Matt Benn revealed to us that Hookworms’ decision, although in the main well received, produced some dissenting voices.

‘We had a couple of comments made against us, “you’ve only done this because they’re a small band, you wouldn’t do it if it was a big band”.  But I think it’s the first time we’ve been put in this position…

‘I guess it’s different this is our headline tour, we’re curating the bill, but in that situation we have to remove them from the line-up,’ he said.

‘I think if we were playing a bigger bill and we found out something we didn’t like about a band above us, in that situation we’d have to drop off the bill. We’d remove ourselves. We didn’t want to be associated with those kind of people, and I think that people aren’t going to learn about consequences unless you do something about it.’

His story shows that while things are definitely changing, not everyone is open as yet, and there is still a significant amount of work to be done.

But, things are ever progressing, in these post-Weinstein and #MeToo times, survivors of sexual assault are being believed on a wider and bigger scale than before, and when Sophie’s observes that ‘generally in the last five years these issues, gender equality, women in the public sphere, have become more positive’  it is something to take to heart, and build on. 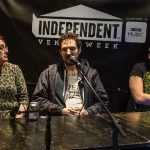 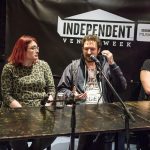 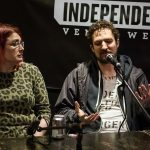 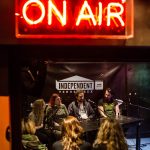 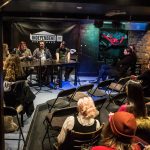 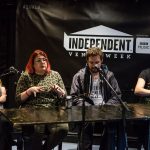