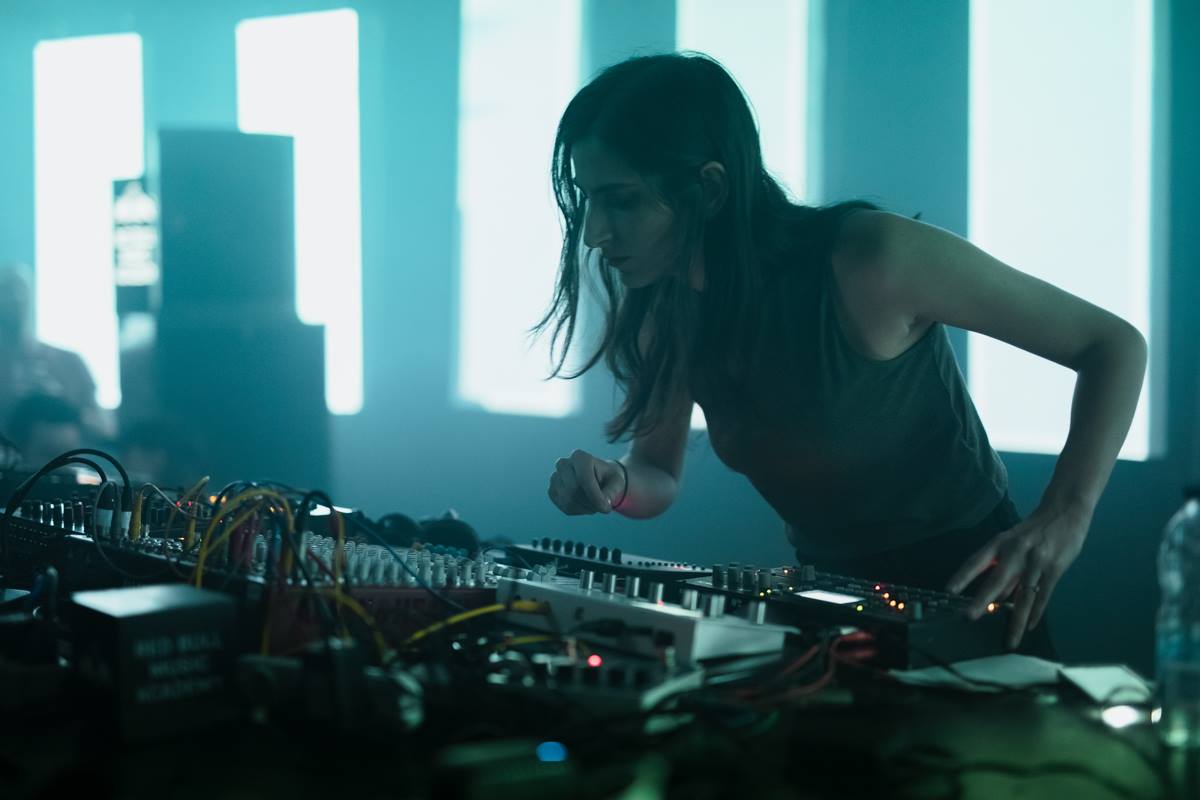 As FACT turns 15 years old Getintothis’ Banjo has the line up of its unique and stylish birthday celebrations, including exclusive details on a special aftershow party.

FACT, Liverpool’s very own media arts centre, is due to turn 15 and, like any self-respecting 15 year old, it wants to have a birthday blow out.

FACT’s birthday party is set to run from April 11 to April 15 and promises to celebrate ‘the passions of the building; music, art, performance, film and experimentation’ by inviting artists, musicians, filmmakers and performers from Liverpool and internationally.

Taking in interactive performances, film, music and performance, FACT’s identity is writ large over the proceedings. From brain-controlled film to the Royal Liverpool Philharmonic Orchestra, this promises to be a sensory and thought provoking experience as FACT continues to work with exciting artists and filmmakers, with the laudable aim of making art accessible to all.

Highlights of the programme for FACT’s birthday include;

Graham Dunning will be creating a new composition, Mechanical Techno, in collaboration with intergenerational groups from Liverpool. Known for generating electronic music from analogue sounds, Dunning will be given a three day residency in FACT’s foyer Learning Space, with the new piece being performed on Friday 13 April. 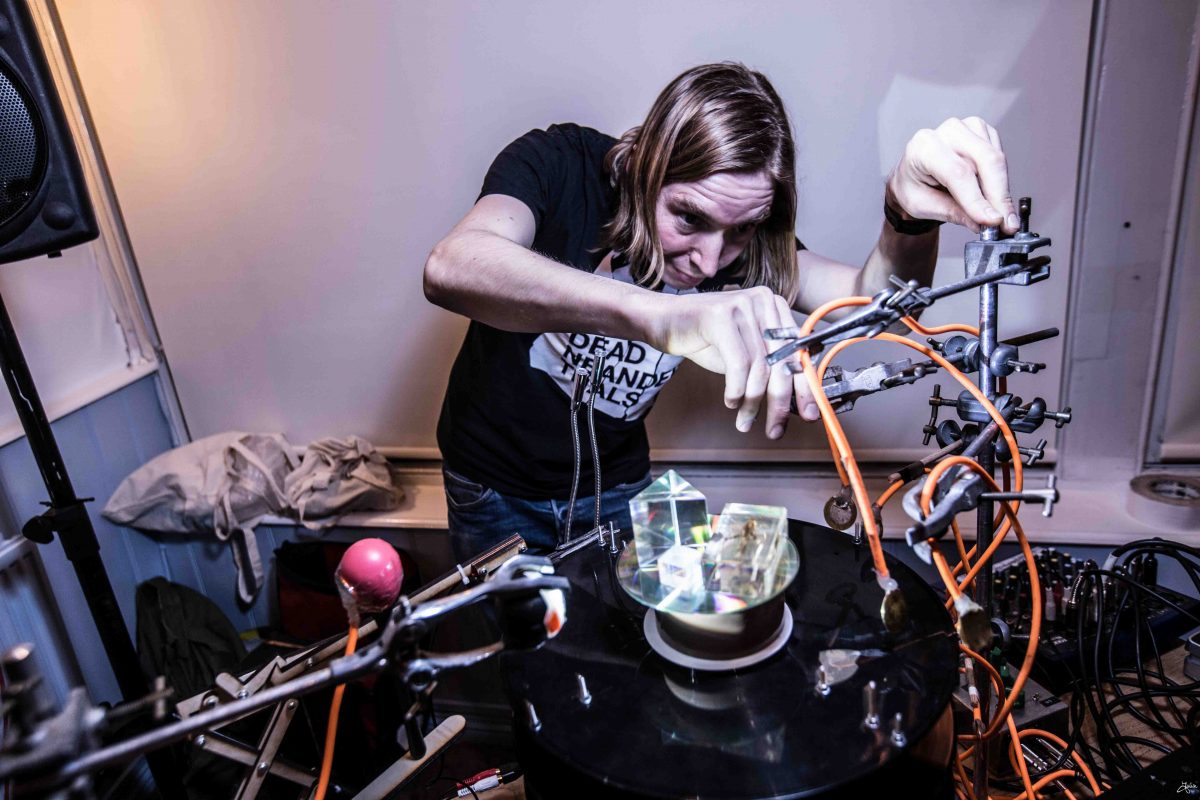 Richard Ramchurn will preview an intriguingly named ‘brain controlled film’. Each viewing will be unique, as the vital signs of audience members will control the film via brain/computer interfaces of some kind.

Vicki Bennett was part of FACT’s opening night, when she conducted an audio/visual performance. She returns 15 years later with a dual screen performance where she will mix film clips with original music to ‘reflect the multiple versions of the person we present to the world as individuals’ 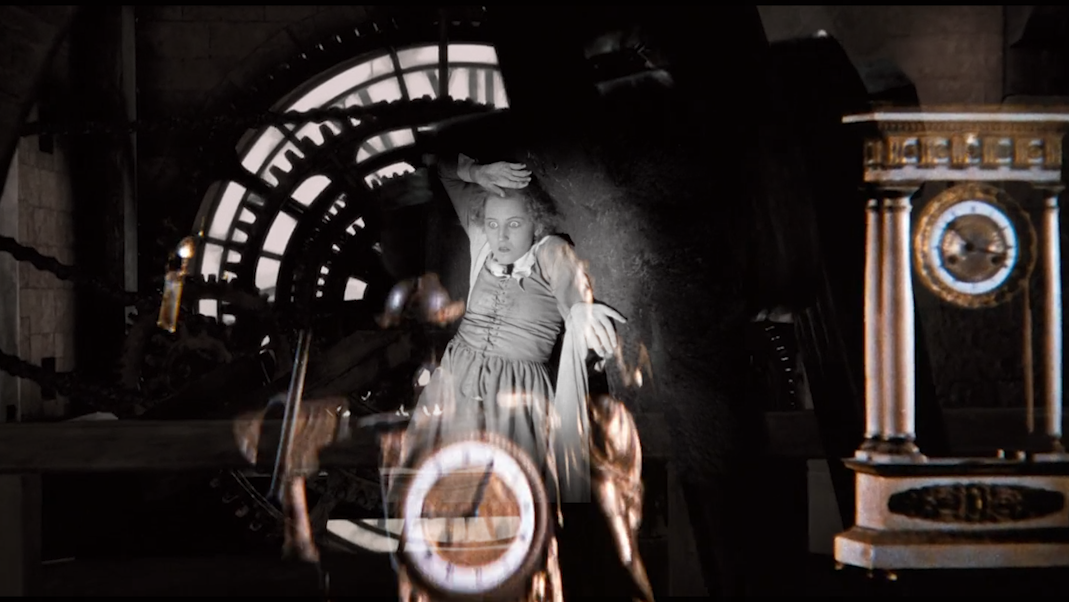 John McHugh present Hidden Voice, a new work in collaboration with Music in Mind and Royal Liverpool Philharmonic Orchestra that aims to give a voice to those living with dementia in Liverpool. The original piece of music will be performed by the RLPO Mishima Quartet.

Jurassic Park turns 25: a look back at a cinema classic

the bomb looks at the reality of nuclear weapons, using archival film and animation along with music and text. Smriti Keshari’s film looks at one of the world’s most terrifying inventions. A Q&A discussion with Smriti Keshari will follow the film’s screening.

Liverpool based innovators of sound Kinicho challenge perceptions of how we experience aural environments with an experimental pop up. This kinetic, sonic sculpture it uses synthesisers and 3D audio to enable you to create your own soundscape. 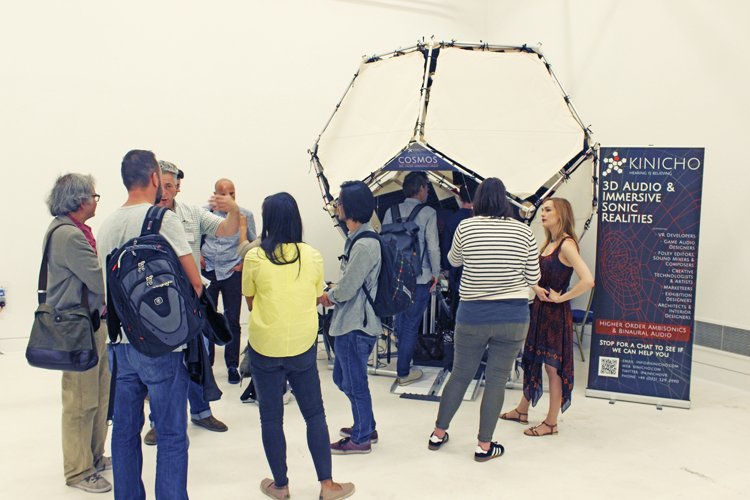 Robin Fox outllines exactly why this will be such a special show:

“I’m really happy to be performing for the FACT birthday celebrations in April. I’ll be presenting my new AV laser work Single Origin which synthesises what has been over a decade of research into what I call mechanical synaesthesia. The laser and sound system that I have developed forges a fundamental connection between the voltage that you see and the voltage that you hear. When you draw a pattern with a laser projector you are displacing the beam with incredible speed on an X and Y axis using positive and negative voltages. This is also a simple description of of electricity is used to move speaker cones to produce sound. By transferring the electricity that makes the image directly into a mixing desk – an audio-visual equivalence is achieved. Sound and light synchronise in a way that makes sense neurologically and somatically. The audience is enveloped in sound and light and often left awestruck by the raw simplicity if this display of synchronised electricity.

I have been working with these relationships for many years now and in Single Origin I wanted to do something special. A huge part of my life is sound composition. In fact sound is my first love. When I started working with these audio visual materials I felt bound to present works (Monochroma, RGB) that were purely constructed from those relationships. This left my compositions for live situations like contemporary dance scores, film scores and the occasional release (Editions Mego, Room 40, Synaesthesia etc) quite separate from my audio-visual works. For a time this made sense to me but more recently I wanted to combine these divided sides of my creative self. As a result the laser projector in Single Origin becomes like an instrument that is part of a wider palette. While I still maintain the purity of what I’m doing with the audio-visual relationship there are now moments in the work where sound can take over.

The title also refers to a development in the technical set up for the work and my approach to colour. My first laser show (Monochroma) used just a single green laser projector the second iteration (RGB) used three laser projectors (one red one green and one blue) separated in space allowing for each pure wavelength to be manipulated separately. Single Origin uses an integrated projector that contains red green and blue laser diodes in one projector. This pulls the focus to a single point of origin but allows for blending of the three colours to create a spectrum of colours including a white beam.

This will be my first performance in Liverpool! Really looking forward to it.”