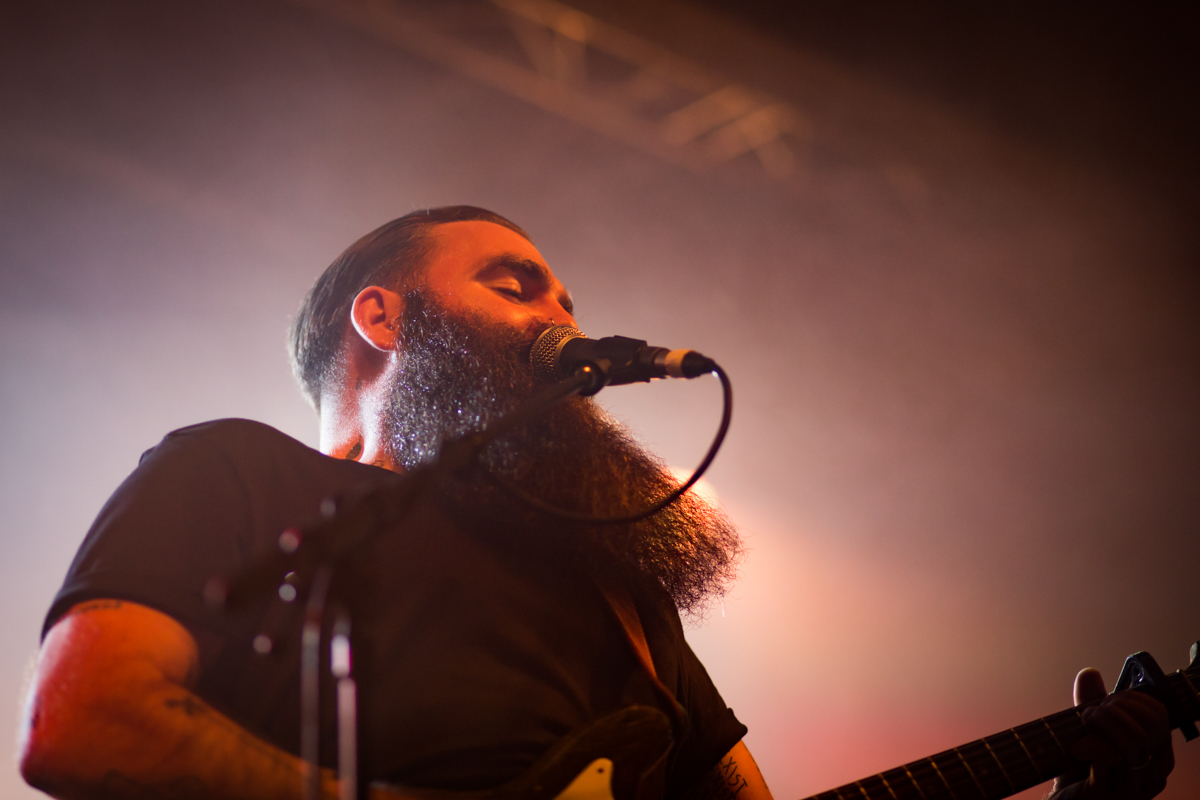 Sort Rehearsal Rooms have announced a development programme which will give unsigned acts the chance to write, rehearse, record and release music while being mentored by industry professionals every step of the way.

Lee Mitchell, tour manager of the Baltic Triangle-based business said: “Sort exists to help musicians further their careers so it was a natural next step to create a development program using the industry professionals we have in-house at Sort and the wider community.”

Sort are aiming to fuel the growth of local bands.

“We hope they’ll benefit from it to the point that they feel confident in moving forward in their careers. It can be tailored to the chosen band to strengthen any weaknesses they feel they have in certain areas and also further their strengths.”

To kick off the programme, Sort are offering one band a fully-funded Platinum Package which includes 16 hours of rehearsals at Sort Rehearsal Rooms and a songwriting workshop with a signed musician, such as Mike Halls of Clean Cut Kid.

In more good news for grassroots development, Pirate Studios will help launch the careers of the three strongest emerging acts through their Pirate Prodigy Programme.

They’ll be teaming up with some of the most influential people in the music industry, including some of the names behind the likes of Liam Gallagher, Charli XCX and The Libertines. 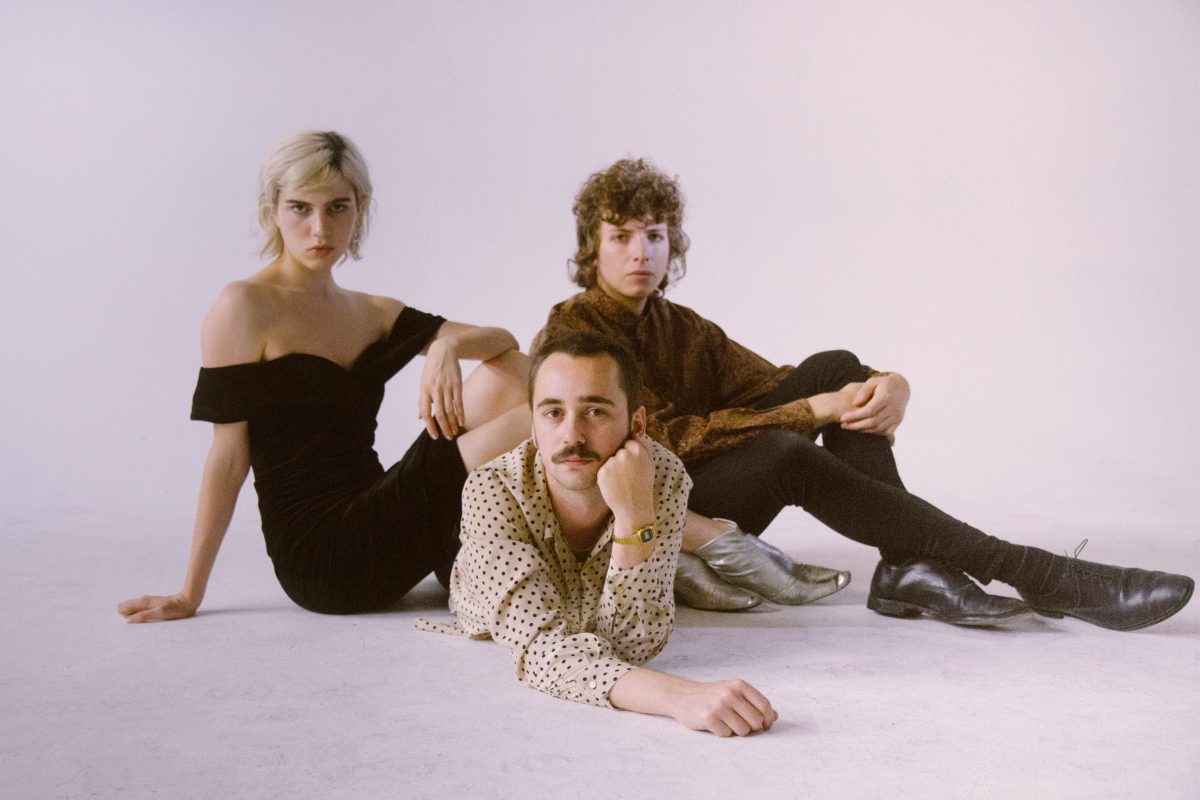 Drenge will entertain Liverpool’s Invisible Wind Factory as one of eight dates on their Grand Reopening Tour.

A Guardian new band of the day back in 2013, what seems like a lifetime ago, Drenge have since released two studio albums, albeit their latest almost three years ago. 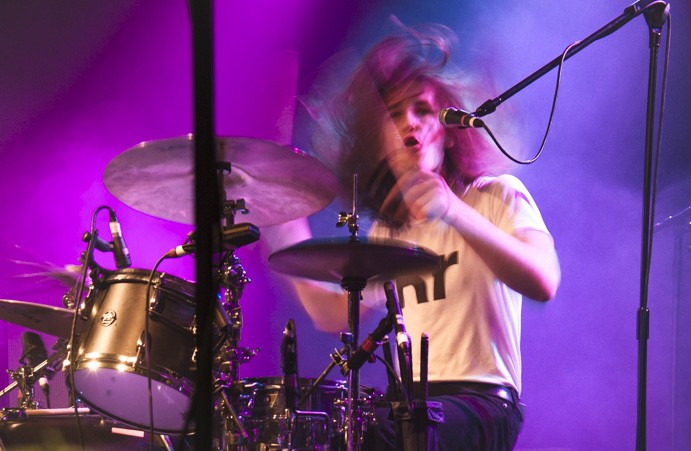 When In Manchester will hold their 4th festival in the city’s Northern Quarter in Gullivers, The Castle, Jimmy’s and The Peer Hat.

The event will feature The Big Peach, Hey Charlie, Cabezudos and more and will take place on Saturday, April 14.

Back in Liverpool, the closure of The Magnet means that many gigs have needed to switch venues for upcoming dates in the city. The new venues are now as follows, with all remaining tickets still valid: 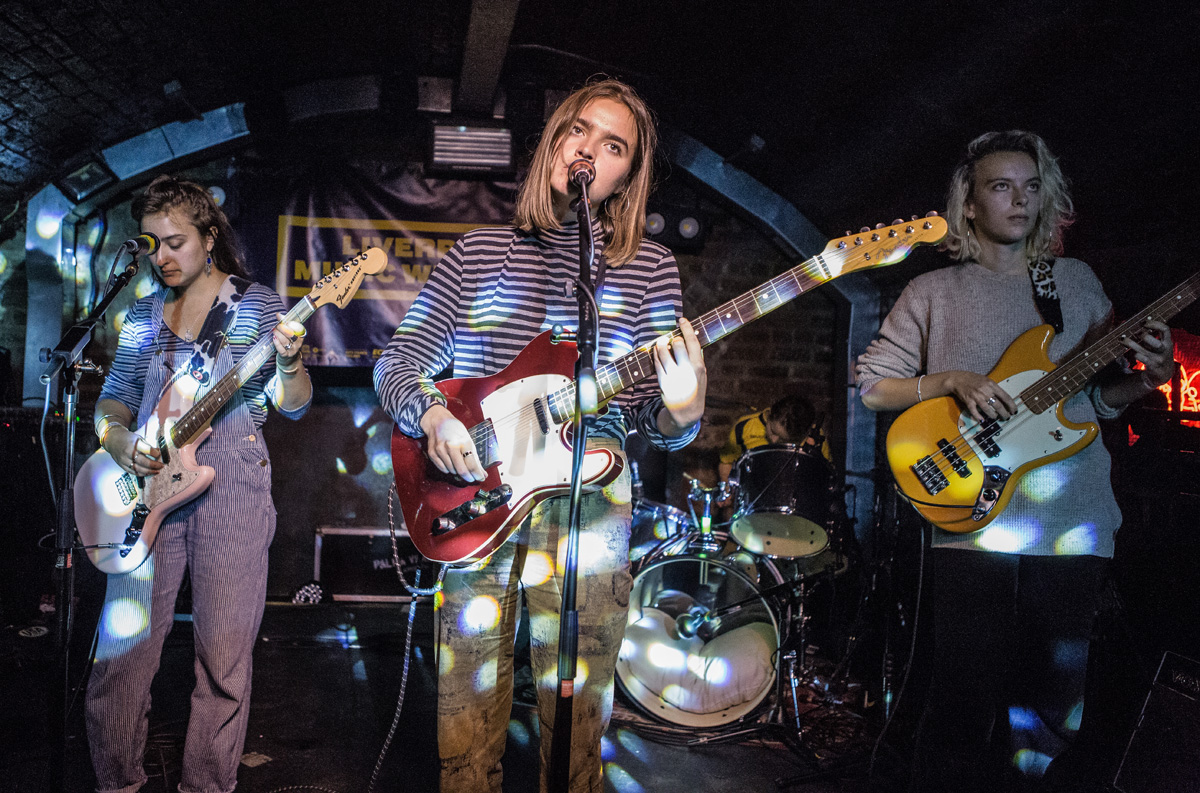 Finally, Phoebe Bridgers will play Leaf on Tuesday, May 22 as part of a 4-date UK tour. She’ll play additional dates in support of Bon Iver before stopping off at the Bold St. venue.

Our new track this week comes from Howie Payne, the singer-songwriter played at Unity Theatre on Tuesday but last week released a California Mix of his track Evangeline (Los Angeles).

It’s a track that oozes US west coast sunshine, complete with signature harmonica, have a listen below: