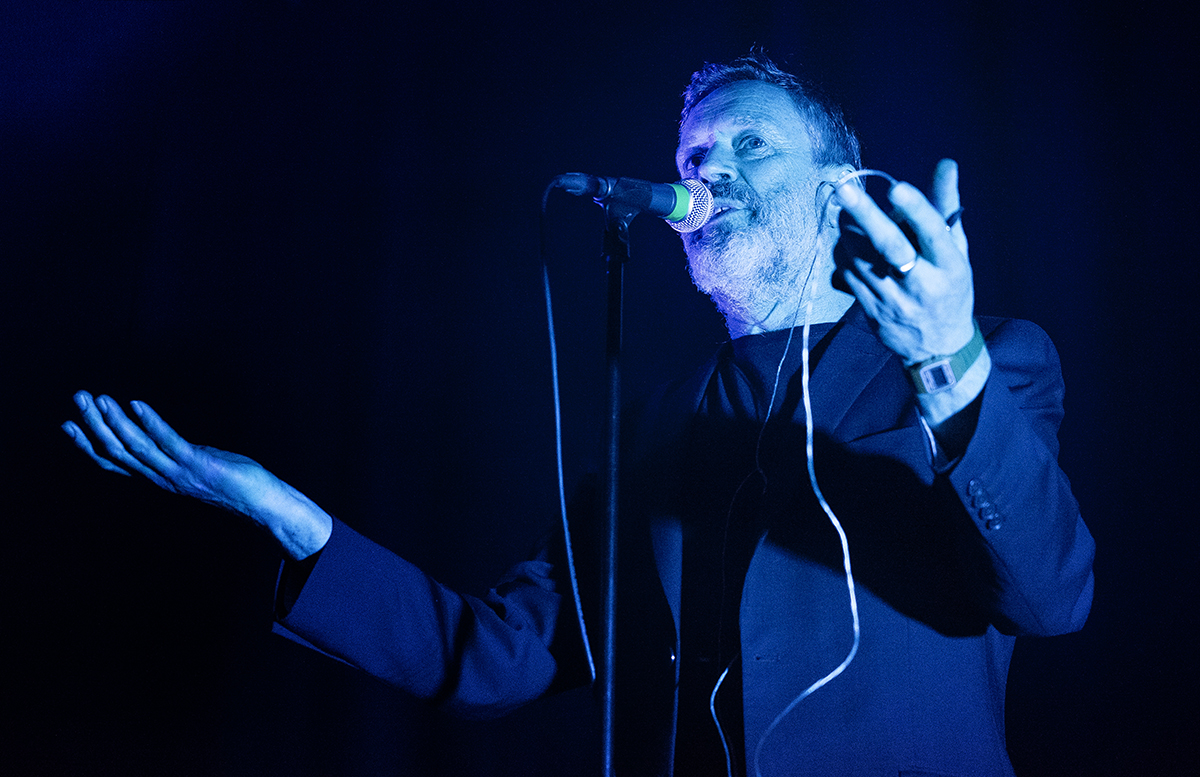 Blancmange stormed The Arts Club with a sparkling set of electronics and wit, Getintothis’ Mike Stanton caught all the fun.

Formed way back in 1979, Blancmange forged their own unique sound in the much over-populated synth/electro-pop sphere, managing to remain unique and interesting.

A Blancmange song is instantly recognisable, full of the irreverent high drama of early 80’s arty synth-pop and the angular, exotic dance grooves of, say, a Talking Heads, interlaced with huge swathes of humour.

The Arts Club is an intimate venue, where you can feel and see the antiquity of the building all around you; two centuries of rich history hide behind its doors. The venue has hosted world-famous club nights, been written about in celebrity autobiographies and there are even rumours that Charles Dickens read extracts of his work in the venue’s amphitheatre. Blancmange seem at home here, filling the space with energy, enthusiasm and quality electronic music.

Opening with their track The Fall from 2015’s Semi-Detached, dedicated to Mark E. Smith, we were up and running. Neil Arthur is one of the most charismatic front men, beaming and bantering with the audience in-between songs, eliciting much laughter and bouncy enthusiasm from the dancing throng.

Tonight’s set is a mix of the old and new, a pleasing blend of all that is glorious with Blancmange’s sound. Title track from 2017’s Unfurnished Rooms shows a darker, introspective and sombre sound that Arthur, now the only original member after Stephen Luscombe’s departure due to ill-health, has been exploring for the last few years.

We Are The Chemicals throbs and broods with snake-like synths and chiming guitar, adding texture and atmosphere, all very Joy Division-like. It’s perhaps fair to say that the current incarnation of Blancmange now owes more to coldwave than synthpop, so dark and meditative are the songs on Unfurnished Rooms.

This contrast is never more obvious than when Blancmange launches into a song from their early eighties peak, they are lighter, more playful and brimming with humorous and non-sequitur lyrics.

Read our review of Gary Numan at Liverpool O2 Academy

A brand new song, In Your Room, is punchy, gothic and full of swirling synths however Arthur’s absolute joie de vivre is so infectious it is impossible not to smile through the electronic gloom, which is what he does with stacks of easy charm, laughing that he had sung the same verse three times “…and I fucking wrote it! Get a grip Arthur!”

Something that has never changed for  him is his ability not to take himself too seriously, which has made him such a likable and popular performer.

Waves is rapturous and the closest Blancmange have to a torch song, the frontman performs in front of raised arms, swaying to the waltz-like beat. Gratitude has him sing-talking in the manner of Mark E. Smith leading into Anna Dine with its swelling bass rumble and big synth washes, something Blancmange have always done with gleeful aplomb.

Running Thin, an early unreleased tune, is given a rare outing followed by an incredible rendition of I Can’t Explain; slab-heavy and propulsive it fires with the power of solar flares. The vocal is urgent and angular, driving the tune home with irresistible force. The crowd by now are pinging to the beats and joining in with enthusiastic relish.

The balladry and sentimentality of Old Friends makes way for Living on the Ceiling which is greeted with cheers and whoops and suddenly everyone is jiving. This is a song that has always managed to transcend its own existence becoming something of a musical signifier, everyone knows the lyrics, everyone sings along and Arthur conducts the impromptu choir with glee.

Blind Vision wraps things up before a re-emergence for an encore of the ABBA cover The Day Before You Came, which has lost none of its power and haunting refrain, Arthur’s voice steady and strong, before closing out with Don’t Tell Me a joyous electro-funk number that hasn’t aged a single day.

Blancmange stormed the Arts Club this Saturday night and Neil Arthur, ably assisted by an adept keyboard player and guitarist, showed that time has not dimmed his energy or enthusiasm. If you get the chance to see Blancmange live do so, as much for the infectious performance as the quality of songs. 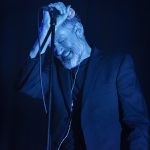 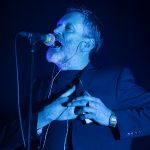 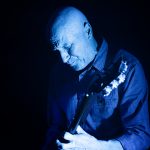 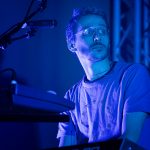 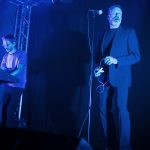 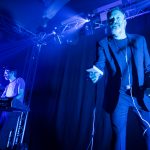 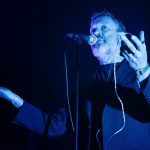 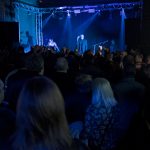 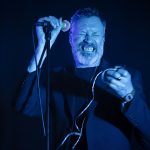 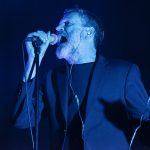