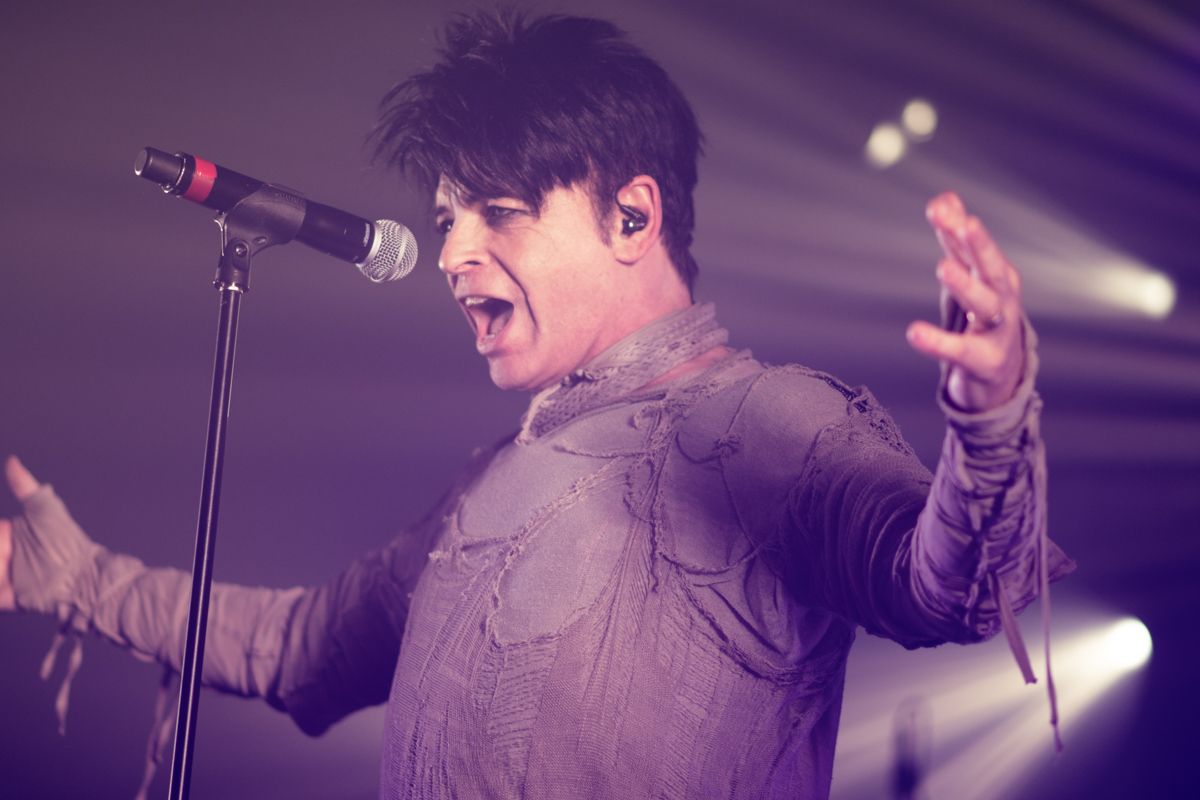 Gary Numan brings his latest tour to Liverpool so Getintothis’ Banjo embraces the Numanoid within.

There are certain images that pop into the mind when thinking of a 60 year old man.

These may include a comfortable cardigan, an unsteady walk or something similar to a walnut with grey hair on it. An image that probably doesn’t crop up is that of a 60 year old man who looks like he decided to stop aging around 1983, striding around a stage looking like the leader of a Mad Max apocalypse house band. This, however, is Gary Numan in 2018.

Not only that, but Numan’s music seems as cutting edge and future facing as it did when he first appeared in the wider public’s consciousness. Back then, in the early 1980s, Numan was the world’s first synth star, sidelining and eventually abandoning guitars in a move that was, at the time, seen as shockingly radical.

The problem with being the first person in a new movement is that it is easy to get left behind when others flock through the door you kicked open. Numan suffered from this more than most and his first burst of fame faded as he was replaced in the nation’s hearts by the likes of Human League and Soft Cell.

But Numan’s pioneering spirit and vision influenced a second wave of artists, such as Nine Inch Nails, and he soon found his star rising again. Ever since, he has worked and toured tirelessly, releasing excellent records along the way. Last year’s Savage (Songs from a Broken World) was one of 2016’s very finest releases. Pleasingly, Savage forms the backbone of tonight’s show, its songs sounding huge and expansive in a live setting.

Read our review of Fever Ray at Manchester Albert Hall

Starting with Savage’s opening track Ghost Nation, Numan prowls the stage in rags and war paint, he and his band looking like futuristic desert nomads. Always concerned with putting on a good show, tonight’s light show is an assault on the senses that burns itself into the retinas and fills the Academy from front to back, as do the crowd.

Numan is a fine front man.  Despite an almost total lack of communication with the crowd, he still manages to come across as charismatic and personable.  Constantly throwing shapes against the lights and films that form his backdrop, his experience as a performer shows, as does his understanding of a good silhouette.

Having a canon of over 20 albums to draw on, tonight’s set is also peppered with classics from his back catalogue. Metal, from Pleasure Principal, was always a fan favourite and made famous the world over by Nine Inch Nails. The 2018 version is epic, lean and muscular where the original was wan and alienated.

Numan’s voice has improved greatly over the years, the sometimes whiny, android quality of it having been replaced with a great rock voice that is still instantly recognisable. For someone who made his name as a cold, dispassionate, android-like performer, his joy at being on stage in obvious and he moves and acts like a consummate performer. 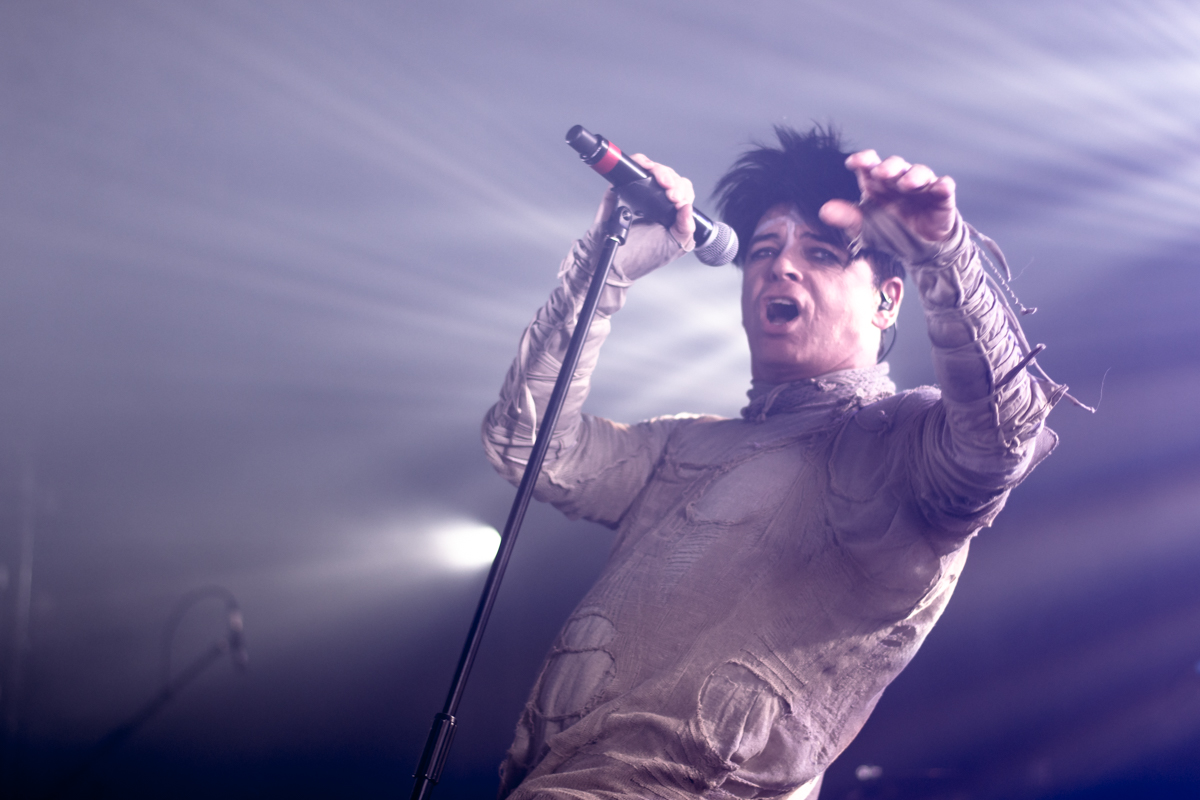 Live, Numan’s music is pumped up from the studio versions, but with added bite and attack. Listening to him live tonight, it is easy to see why the early Industrial musicians looked to him for inspiration.

That said, it does seem as if he is drawing from a limited palette to some degree.  Whether it is the over-reliance on power chords or the desire to impart a sense of drama and atmosphere, the audience can be forgiven for wondering if they have heard a particular intro before, or why successive songs have so similar a chord sequence.

Interestingly, the O2 Academy is playing host to two gigs tonight, Numan and an AC/DC cover band.  On approaching the queue, tonight’s guests are asked which performance they are attending.  While this seems perfectly reasonable nowadays, back when Numan was first conquering the world, there would have been no need for this question to be asked.  The two bands’ audiences would have been immediately identifiable, as stylistically separate as two audiences could be.  These days however, the boundaries have become more grey than we ever would have thought back when Numan‘s approach to music was considered almost revolutionary. 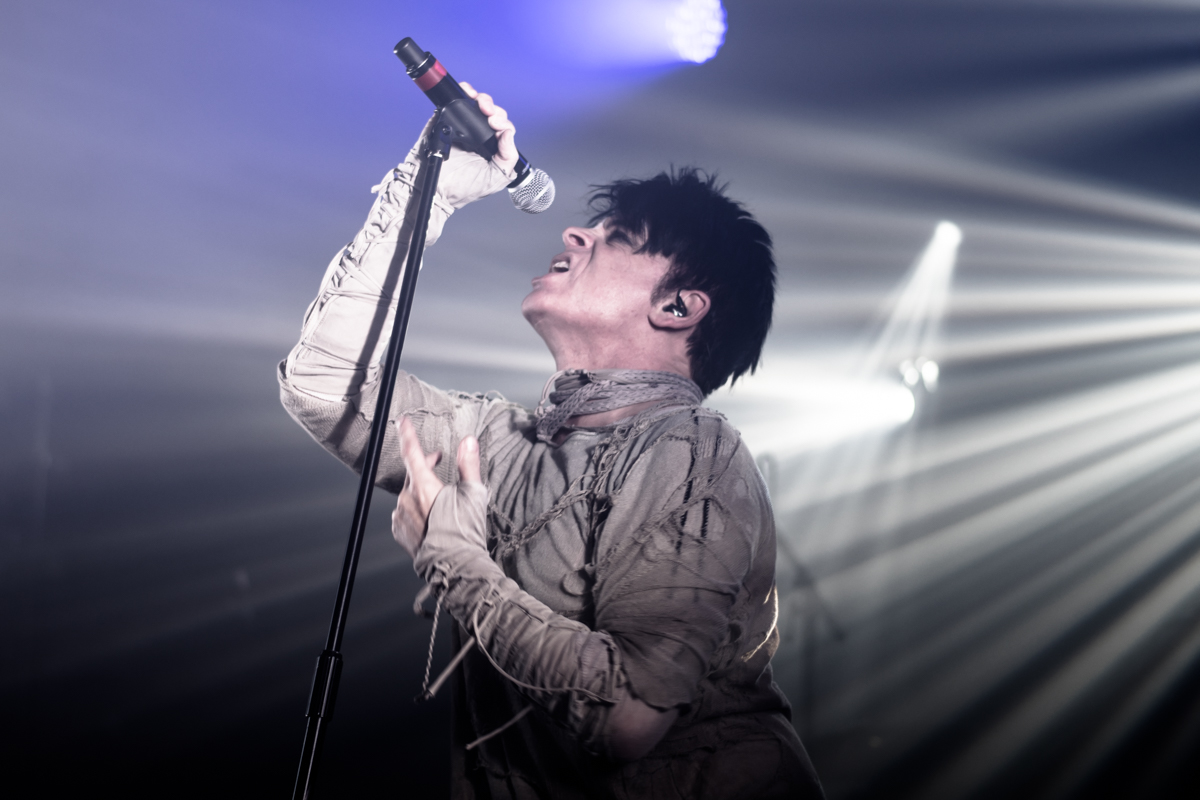 Anyway, by the time we get to Tubeway Army‘s first No 1 hit Are Friends Electric?, the crowd are shouting along to the song’s riff , such is the power and enduring appeal of this early electro classic. That said, it jars a little hearing something so old played in amongst a set of such ultra-modern songs such as this. There is no denying its appeal though and the new version again amplifies the intensity over the thinner 80s sounds of the original.

On this form, Numan can remarkably, amazingly be said to again be in his prime. That he has managed to do this makes him, once again, unique amongst his 80’s synth pop peers.

Still the first, still the best. 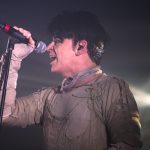 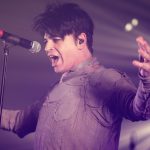 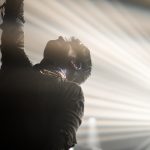 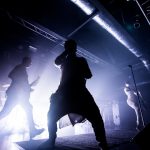 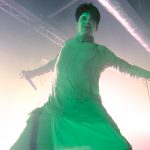 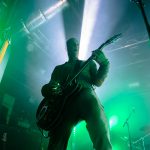 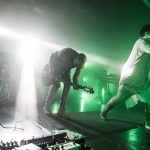 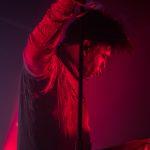 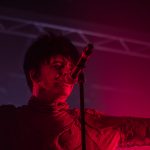 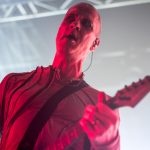 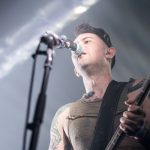 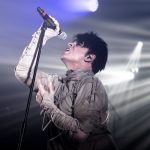 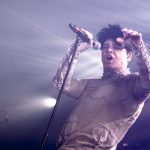 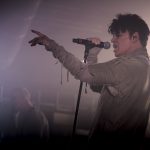 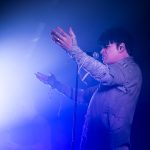 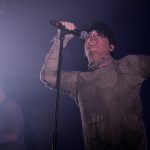 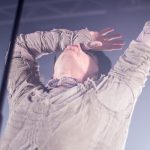 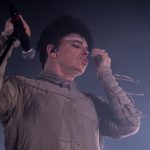 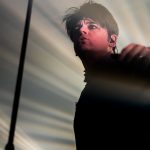 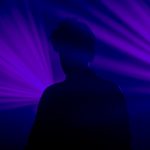