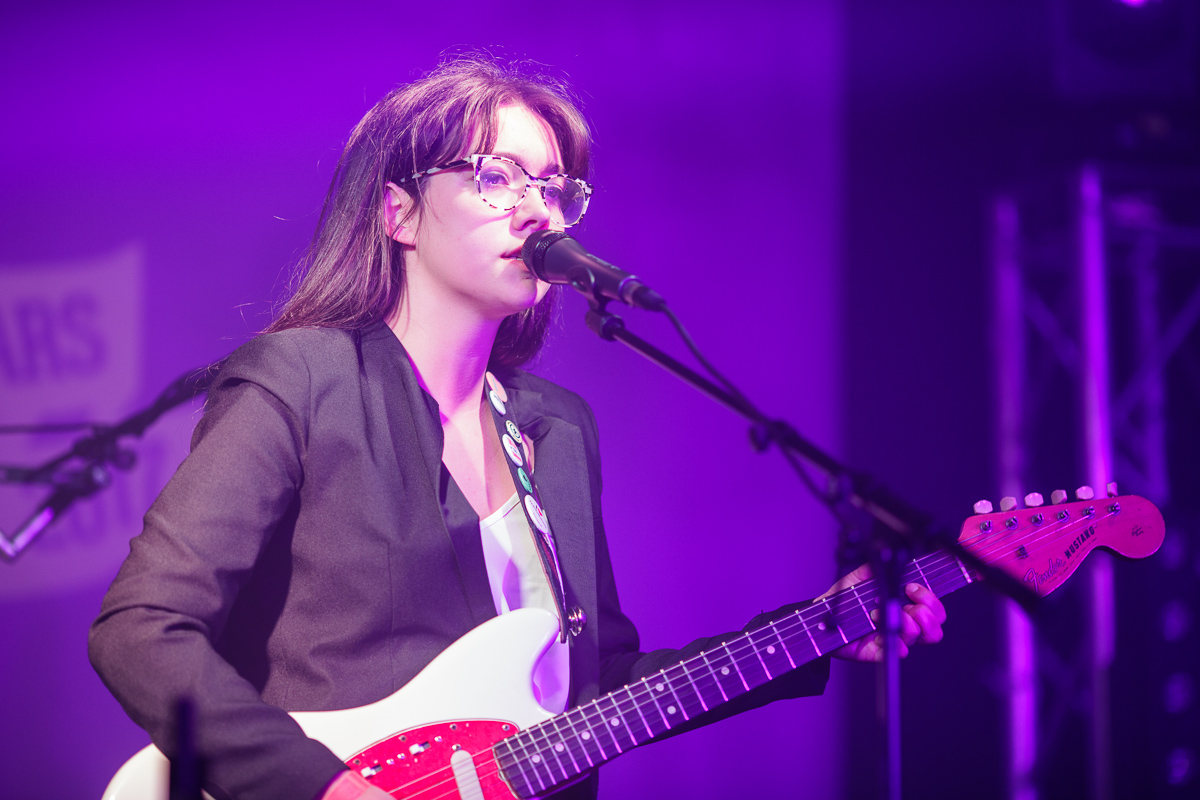 Pop rocker Zuzu is set to support Peace as they tour their new album across the country, Getintothis’ Lewis Ridley looks forward to a stepping stone in an exciting career.

GIT Award’s One To Watch 2017 winner Zuzu will provide support for Worcester band Peace on their just announced UK tour.

Having signed a record deal with big hitters Virgin earlier this year, May brings with it the release of the songwriter’s debut EP, and she’ll feature on the bill for the Koisser brothers and co. on a tour that’ll see her sound swell airwaves across the UK,.

Zuzu will support Peace on the following dates:

She also plays festivals Sound City and The Great Escape