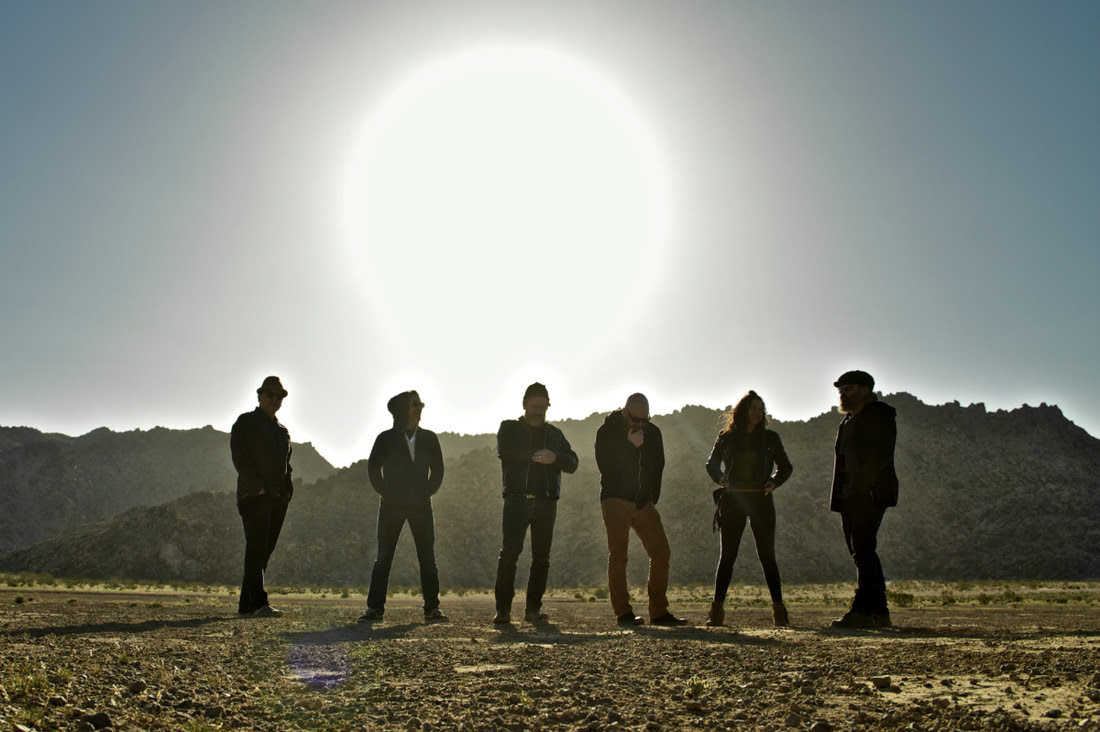 Hailing from the California high desert, with strong roots in the City of Angels, sound experimentalists Earth Moon Earth release their self-titled debut album in May via Gatos Trail Records. Having started out as an experimental live collective, Earth Moon Earth have evolved rapidly, supporting Morcheeba in 2016 and following that up with several high profile festival slots.

Earth Moon Earth is out May 18 on Gatos Trail Records. 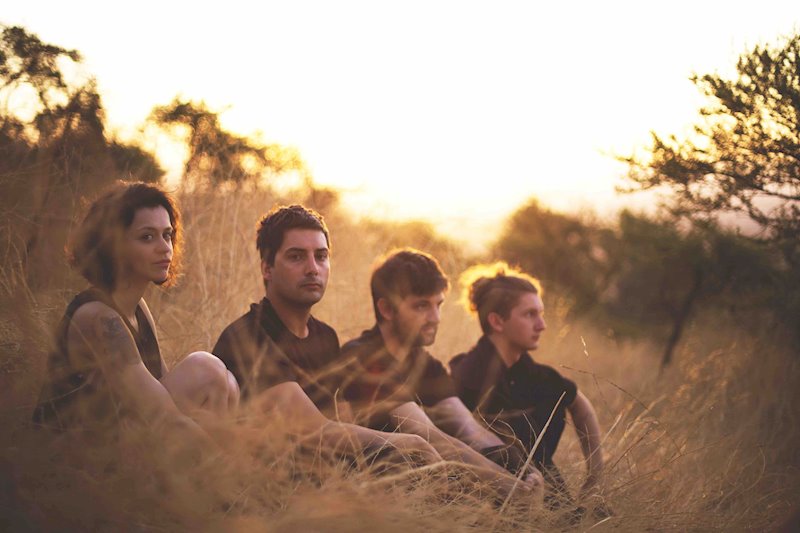 There’s a strong experimental music scene in Chile and several bands are emerging from this cauldron of underground and innovative sounds. Shoegaze subverters Maff are one such band creating dizzying guitar-soaked shimmer-anthems on their EP Melaniña.

Formed in 2012 in Santiago, Chile by Ricardo Gomez and Nicolas Colombres, Maff’s music blossomed from, as any self-respecting shoegaze band should, a mutual love affair with guitar pedals. Drawing inspiration from The Jesus and Mary Chain, Pixies, Ride, Sonic Youth, and My Bloody Valentine, Maff have forged a style of “non rock electric guitar music” according to Creation Records‘ Joe Foster.

Single Hawaii is a wash of punch-drums, brooding bass, swarming guitars and slightly-in-the-back vocals, forming a bending, warping and sprawling track. It seems to shake itself out into the air in front of you and gently settles in a metallic haze of shimmering reverb.

Melaniña is out now via online stores and streaming platforms. 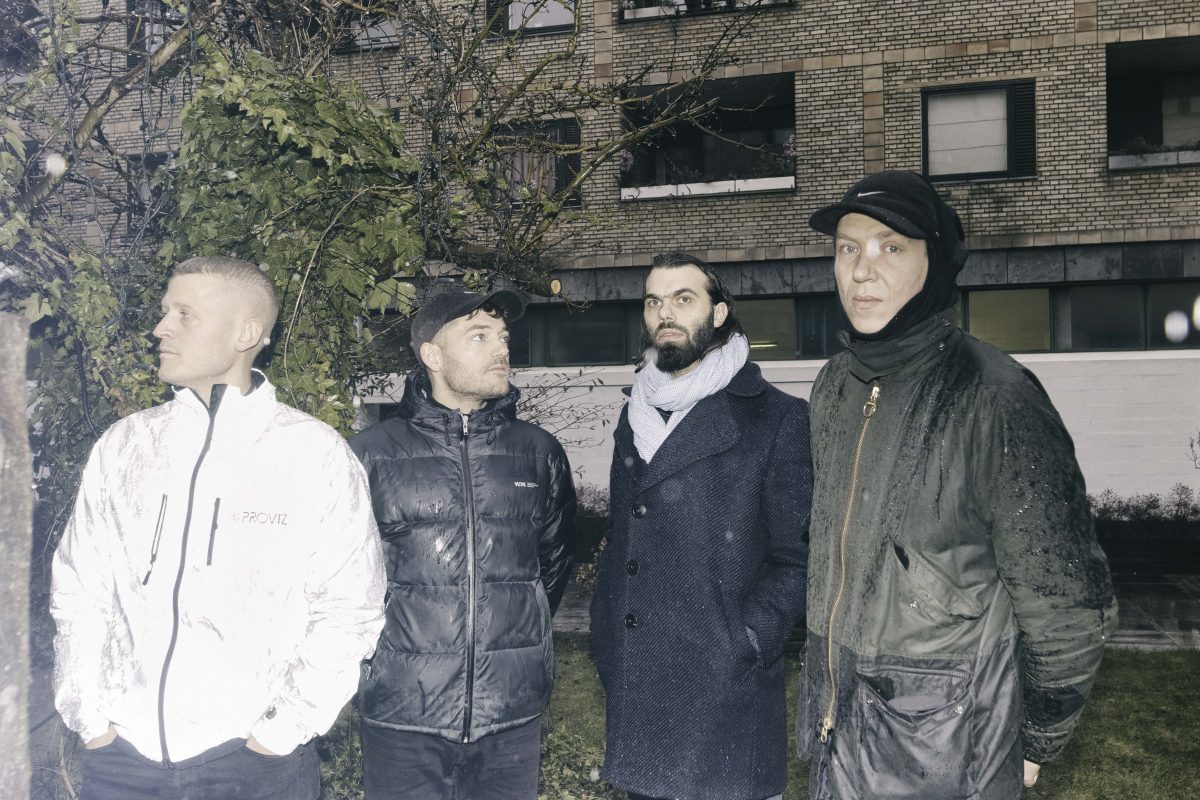 ZeroFrame warps into view with foreboding synths and ghostly vocal loops that sound as if stretched and teased beyond sonic integrity. Shadowy ambience and baroque synthesis pull and misshape the spectral electronics to the will of the 3am production flourishes. It’s all about tonal textures, relegating the percussion to background extras merely adding flourishes and sequences, allowing the subterranean textures space to breath, coil and diffuse.

Definitely one for fans of Burial and Fever Ray.

ZeroFrame is out now.