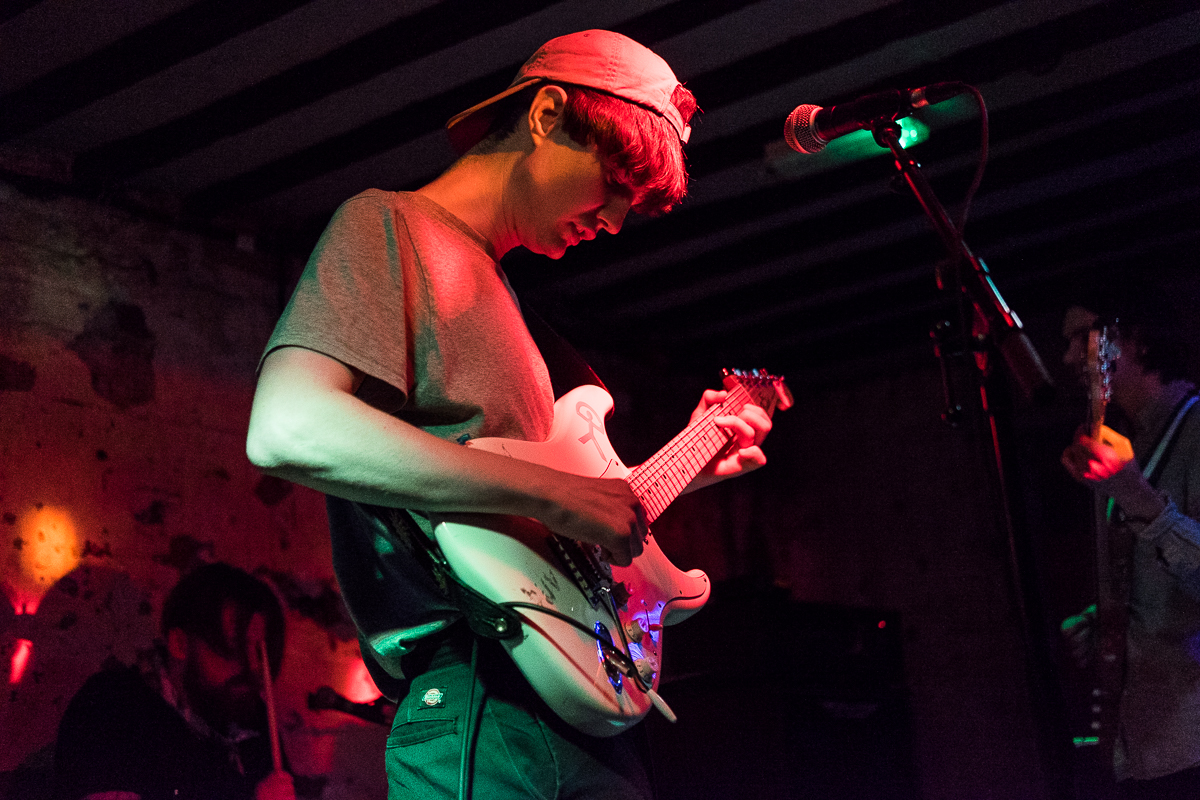 Spending Saturdays at gigs is nothing unusual for Getintothis’ Jane Triin and this weekend she happily and unexpectedly stumbled upon a local trio of the good stuff.

To open this evening of local music, Eyesore & the Jinx brought every dancing misfit in Liverpool into the Shipping Forecast. The band unleashed a perfect mix of noisy garage rock and politically proclaimed pop about a world where we’re controlled, monitored and conformed by the modern super villains of politicians such as Donald Trump and Theresa May.

Although the band has just one released single Gated Community, they’ve a solid local fan base. It seemed to be an unsaid rule, but everyone was dressed to impress with their static mix of creepers and berets – and rocked to the static spew of lyrics chanting ‘all I’ve got is too much to lose’. The ending of the song was definitely the peak, finishing with ‘You won’t get out alive once you step inside, you won’t get out’.

A thing we did notice about the music though, was that all the songs ended on a note where you thought they’d continue. Despite this, there was a continuous flow of captivating riffs and beats, keeping you on the dance floor and singing along to songs you don’t know the name of and don’t know the words to.

As Eyesore & the Jinx took flight from the stage, the venue eased empty with everyone piling out, leaving the venue littered with cans of Red Stripe, looking a little like the post-apocalyptic world you’d expect to see if all the indie kids were to suddenly disappear in mysterious circumstances. 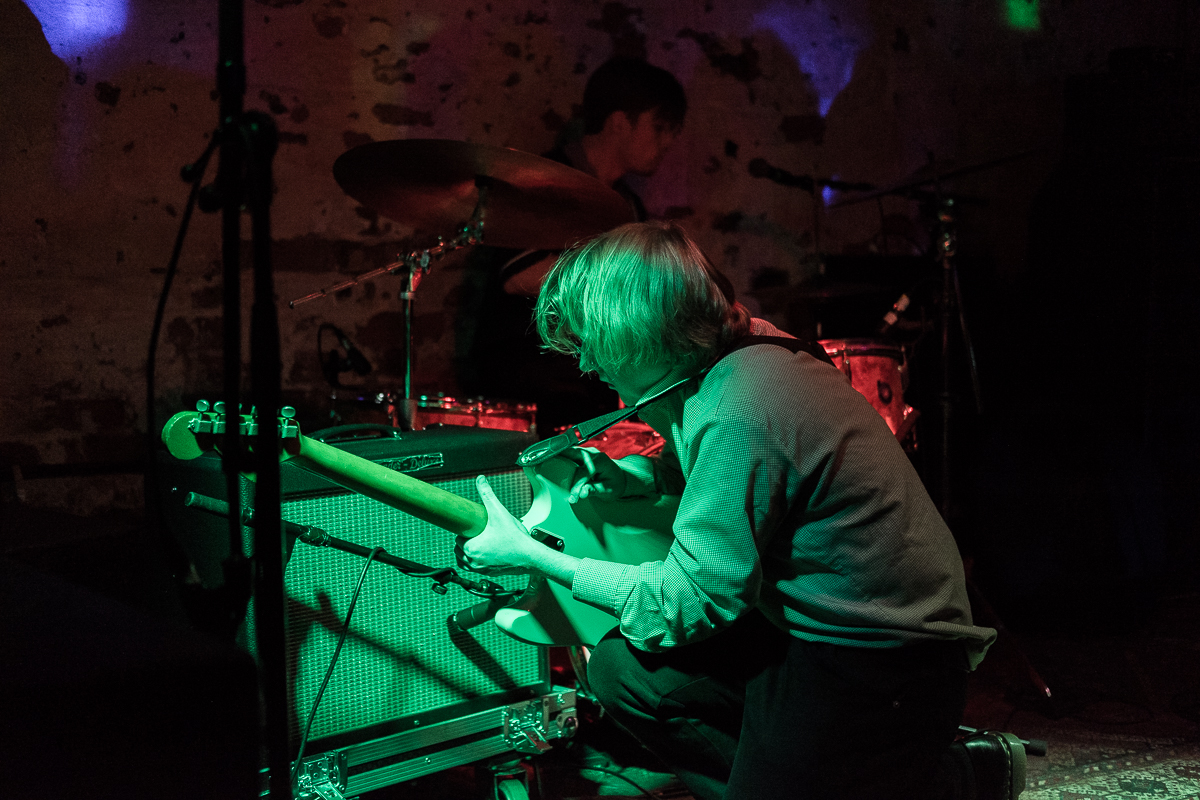 Between the live acts, the mix of alternative beats and bops were played by Sidonie from The Orielles (DJ Siddy Slicka) made the remaining heads bob as they waited for the next act to take stage. With a short-lived intermission, Brad Stank started setting up. At one point we had the slightly creeping fear that we’d have to whip up some moves of our own at the front, but the venue once again refilled in time for the next band, pulling in even more people than the openers.

Brad Stank can only be described in terms of having an alternative pop vibe. With a similar sound to King Krule, this band had soft pop and jazz-influenced instrumentals accompanied by lyrics rooted with melancholia, something you’d wallow to after your first break up.

Bradley Mullins along with a 4 piece instrumental band played some new tunes this evening, stopping at one point to ask if the audience could hear them. A few sound adjustments were made as the band continued their dreamy funk set. They got some quality moves out of people, at one point this writer was being asked if she’d dragged her friends to some kind of secret jazz night.

Brad Stank is definitely carving a unique path in Liverpool, closing the set with more catchy beats and heartbreaker lyrics. 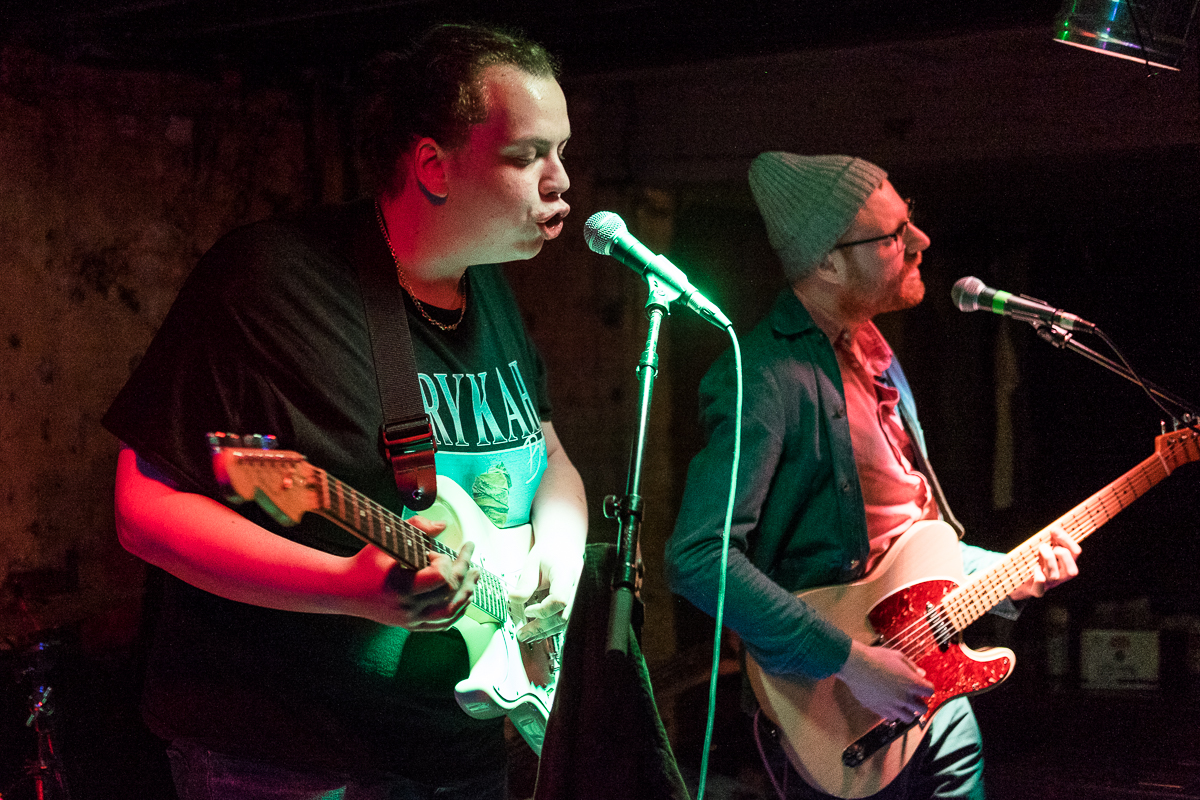 It would’ve been great to actually catch the names of the songs played, however, the sound in the venue was weak and echoes in ways which detract from the show. Words spoken by the bands were lost in the air, something which the rest of the audience also picked up on as Beach Skulls played after a short break.

With the release of their second album Las Dunas in early June, the Manchester and Liverpool based trio have been kicking about playing shows in the likes of Sweden as well as the north west.

As the band did a quick set up, they made the venue their own (much like Brad Stank who used the mic stands as coat hangers), with the drummer edging to his stool in bare feet. Before the first song Ain’t Easy, this writer was already gushing to friends about how she recognised the bassist, Dan West, as the frontman of DANYE and how this band, without doubt, would live up to it. Taking on a completely different sound, the psychedelic surf band were very reminiscent of the early music by Swim Deep as well as Her’s.

Front man Ry Vieira took on smooth vocals with an undertone of influences from indie rock, once again turning the crowd electric with the continuous dancing, as well as doing a few moves of his own during Sacred Citrus.

The band tried to speak to the audience and name the songs they were playing, however, yet again the sound in the small venue wasn’t the best, at one point even making someone in the audience exclaim ‘pardon?’, trying to catch what was being said.

The highlight of their show was Love and Sex, the entire venue knew the words, and toned down into a slow sway. The band was joined by a female vocalist, who was on and off the stage from that point to dance with the others in the crowd. The melodic vocals were a good addition, and also something that caught us by pleasant surprise.

The crowd was appreciative and there were very few wallflowers, definitely an impressive change of scene from the regular ‘I came here alone so I’m gonna look at my phone and tap my feet’ which is probably the most typical thing you’d see at a small venue like the Shipping Forecast.

All of the bands tonight are up and coming locally, although having not heard any of the music before, this writer came across 3 different artists that she’s eager to see again. It’s not every day that you leave a venue buzzing from how much you liked the music and the moment you depart from your friends, finding yourself sticking earbuds in, instantly searching for their music online. 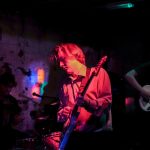 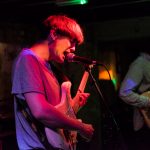 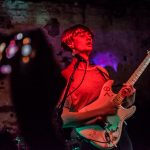 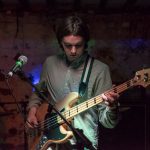 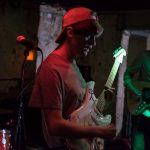 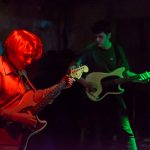 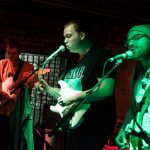 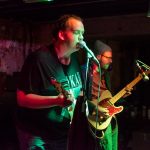