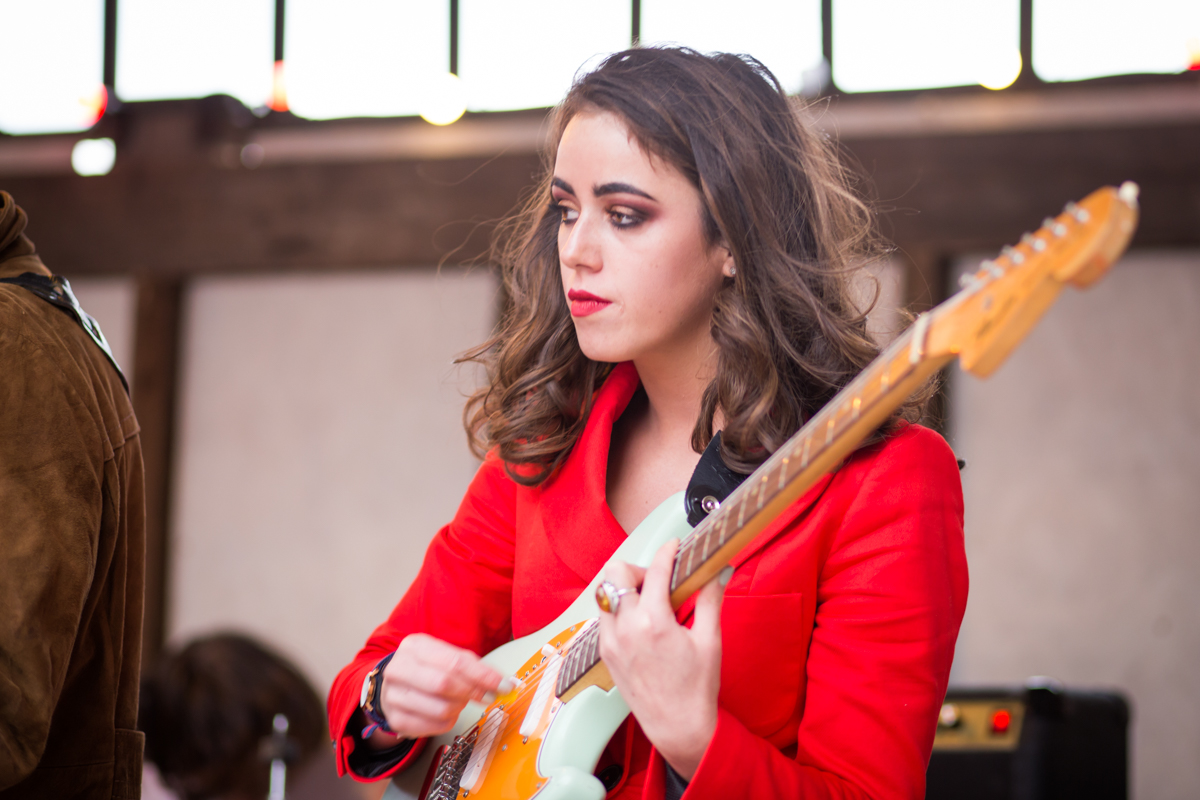 Suspended coffees are something we’ve all become familiar with. Thousands of coffee shops and cafes around the world allowing customers to buy a cup of coffee to be donated to someone in need.

It’s based on the idea that a simple act of kindness to those less fortunate can have far reaching effects.  Knowing that someone cares, even if they don’t know you personally, is of huge value. The idea of suspending something simple like a drink has spread, and it is now becoming a refreshingly frequent practice within creative industries to offer opportunities to those struggling and widen diversity.

Author Marian Keyes is funding a novel writing scholarship to start in the autumn, and a number of competitions are increasingly allocating free or subsidised entries to those on low incomes. Some are paid for by those financially more secure, giving others a step up. The Bare Fiction Prize, for example, offers 194 free entries to their annual competition this year, costing between £3 and £6 each.

Ok people, so far this has had way more RTs (on this & other tweets) than the number of applications that have come in. Please don't feel too 'proud' to enter. I'm a low income writer too and without opportunities like this I pretty much never enter anything. Please apply now! RH https://t.co/kfcOViUUg9

The idea of free access is a growing one and spreading to other areas of the arts and creativity. Liverpool’s Immix Ensemble have for some time given free entry to a limited number of people claiming Job Seeker’s Allowance to shows, and the city’s Violette Records last week announced a suspended tickets initiative at their bi-monthly La Violette Societa events from July onwards.

The Societa nights are a combination of music and spoken word held in intimate venues. These boutique events feature new and emerging artists such as Seatbelts, Spinning Coin, TV ME, Psycho Comedy and new Modern Sky UK signings The Jjohns as well as more established names.

Tickets are priced between £5 – £10, but organisers appreciate that not everyone has that amount spare to spend on a night out.

“We launched suspended tickets to promote acts of kindness, to bring the gift of music and the arts to those that need it but can’t always afford it and to pay artists everything that we can for their talents,” says PJ Smith from Violette.

A ticket purchased by you as an act of kindness which we will donate to someone less fortunate.

The idea can be rolled out to a myriad of businesses and industries, generating not only income for those outlets but spreading a little love and widening opportunity too, he says.

“It’s a simple concept that could be applied in many service sectors. It’s success relies upon the compassion and trust of people and we have found that to be in abundance. The response has been brilliant.”

To donate a La Violette Societa ticket or apply for a suspended ticket, go here.