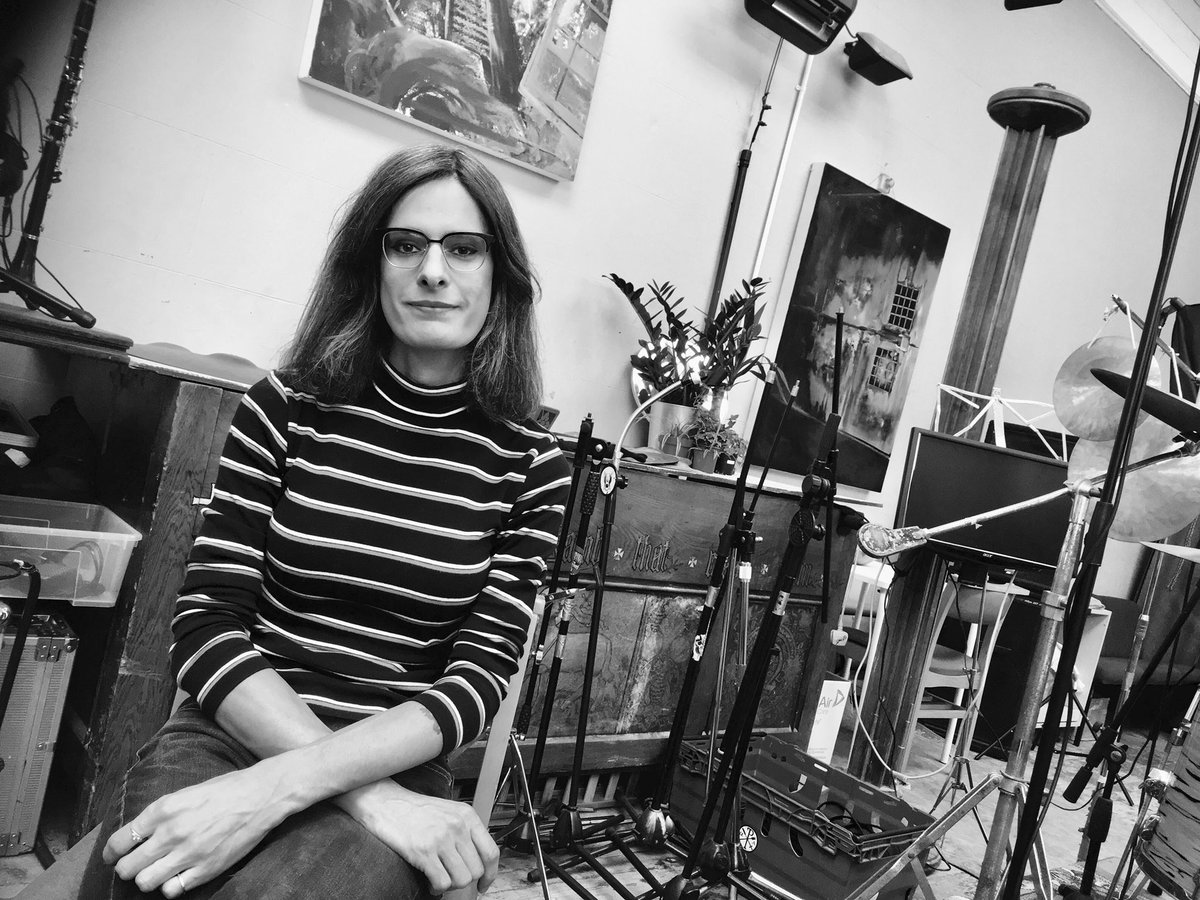 ‘Outsider’ musician Claire Welles exists way beneath the mainstream. With a singular vision and an absolute refusal to conform in any way, her music is eclectic (which still understates just how out-there she can be), cementing her cult-like status among the Merseyside music community. She could almost be described as the musician’s musician, such is the high regard in which she is held by her peers.

Releasing mostly avant-garde and experimental music over the last ten years, Welles’ has started to write songs with something of traditional structures and melodies, or as near as she dare fly to these musical norms. National Park is the first release form her new album Sniper At Work and owes much to psychedelia with its slightly woozy and disorientating tempo and hallucinatory electronics.

A trip-laden waltz, National Park contains what appear to be found sounds and organic samples adding to the otherworldly drawl of her vocals and the viscous production. Smart lyrics that appear mundane and on the surface hide biting satire and an unswerving gaze. Previous albums such as the brilliantly experimental Nincompoop demonstrated Welles’ musical polymathic skills enabling her to conjure her own world of British eccentricity and National Park she once more performs this trick. Think Ray Davies and Kate Bush on mescaline channeled through a haunted 4-track.

Sniper At Work is out now. 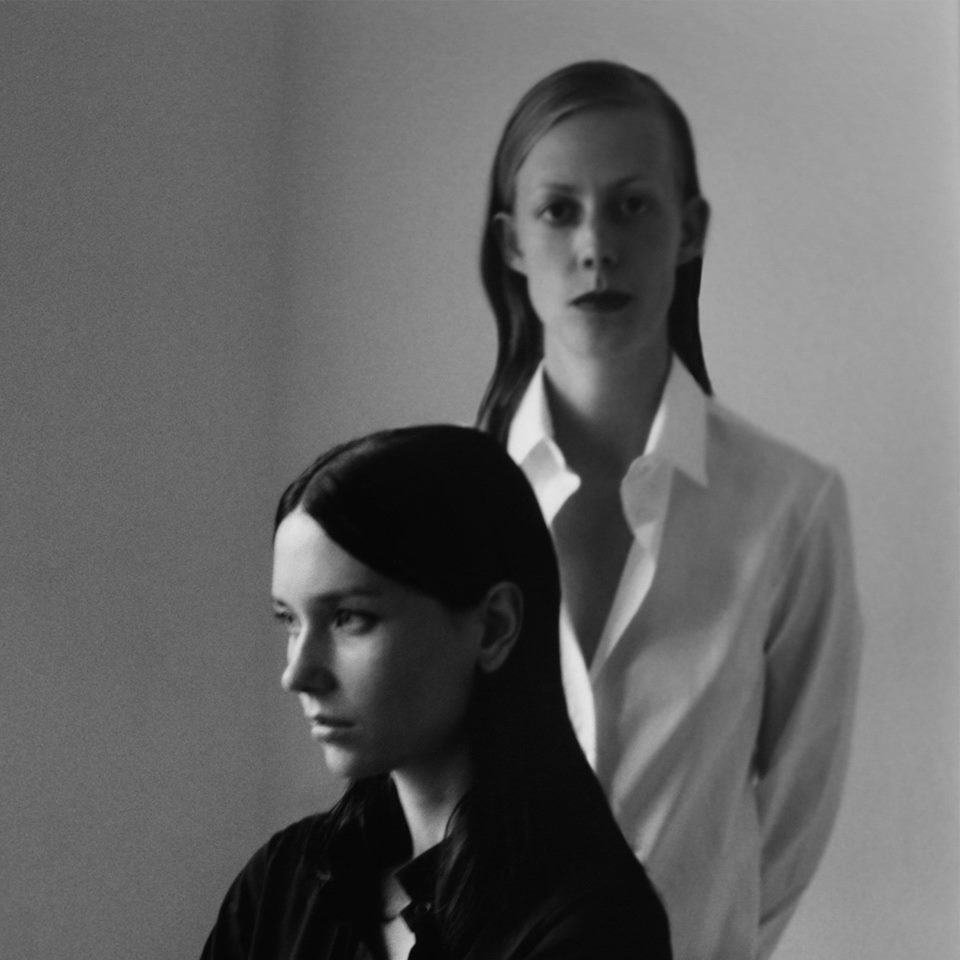 hear are a duo from London consisting of Jorinde Croese and Natalie Connolly who produce a lof-fi darkwave inflected pop. OYSTERS from their new EP is composed of subtle menace and an opaque and shadowy shell.

“did  it  please  you  well?  observing  her  sinking  into  these  worlds  yet  unspoken  moving  the  blood  behind  your  skin,” This is music that cuts through the dermal layer and infuses itself into your bloodstream.

They craft worlds populated by psycho-sexual imagery and forbidden desire, of dislocation and persistence; all echoed by low, slow bass and chattering guitars creating that conflict of woozy-calm and jarring urgency. There’s a palpable sense of drift through OYTSERS, like the sound is being whipped up in storm eddies and flung to the furthest horizon for it to fall back in spectral tides and swirls of caught sounds and hinted-at melodies.

hear are creating something quite unique, a sound that doesn’t fit any genre yet spans styles and moods that hint at further explorations that may never yield a satisfactory answer making this journey all the more intriguing. 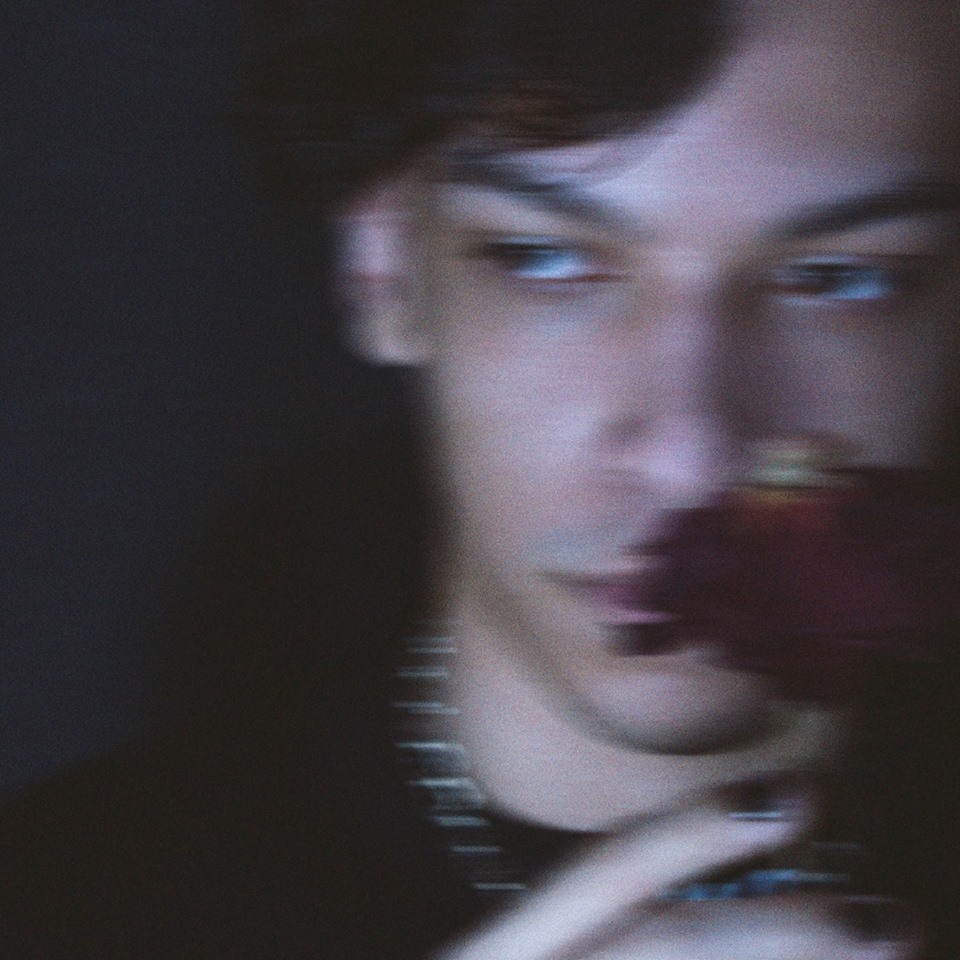 Discipline is like being caught in a web of claustrophobia and sleep paralysis, slowly opening your eyes to catch something glowering in the darkening corner. Similar to fellow New York darkweaver of music nightspace, VUCX has that knack of finding the dark recesses between conventional levels of sound and noise.

Discipline is electro-grime with a dark and hypnotic twist, swirling with sounds that could have been conjured during a séance. VUCX generates ragged and buzzing basslines that snake in and out of skittering beats and ominous tempos.

VUCX wrote Discipline following an emotionally manipulative cycle he was subjected to and it is writ large on this debut single; the slow swooping beat that could be the swinging of a scythe, texture and density dominate as disorientating edits and kinetic synths are given full reign.

This is a bold and powerful debut and VUCX has revealed himself to the world. We all await his next step with huge anticipation.

Discipline is out now on Ghost Boy Records.