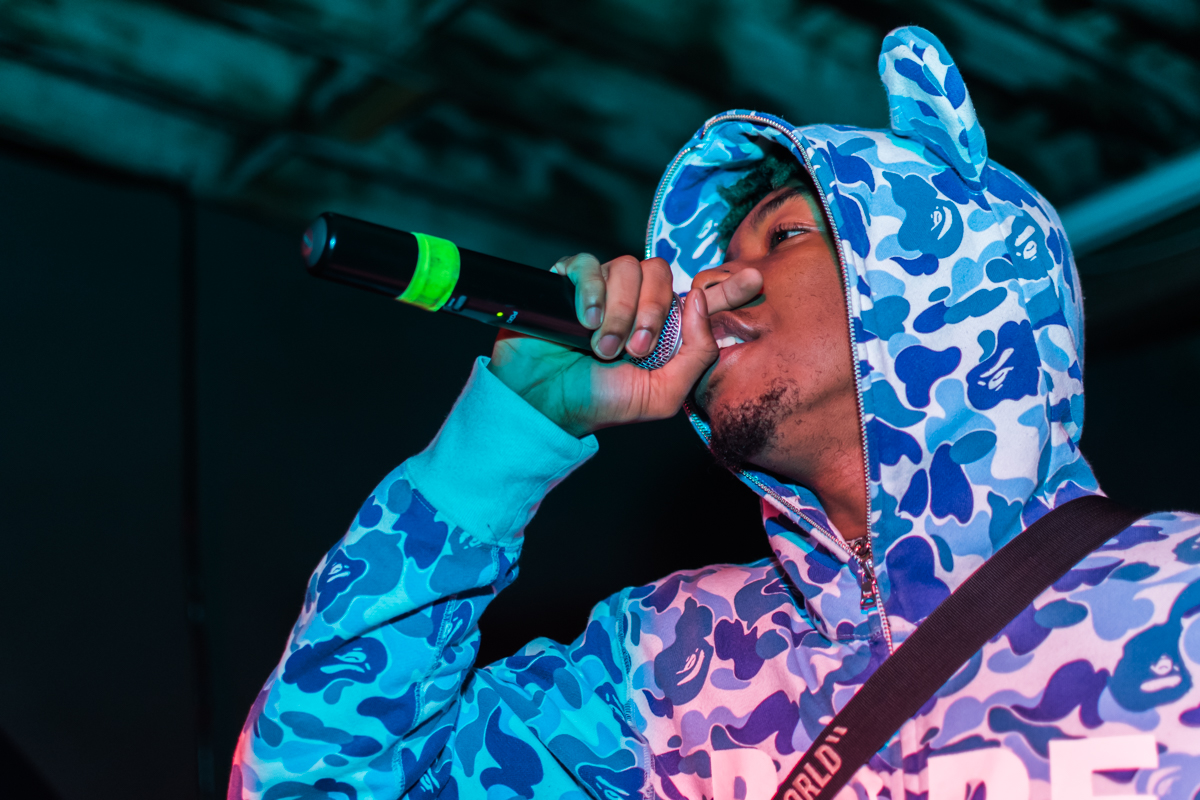 24 Kitchen Street played host to a stellar exhibition of global hip hop, Getintothis’ Kevin Barrett is on hand with words and pictures.

Bishop Nehru as an artist, is a time paradox, both in presence and in sound.

His music is a deep throwback from a bygone era of his trade, a golden age of east cost hip hop when the music and beat was everything, a trait which simply can’t be said of a lot of today’s performers making a big name for themselves in this genre.

At just 22 he’s already been there and seen it, having toured with the likes of Wu-Tang Clan and Joey Bada$$, and releasing a multitude of work on various formats since the age of 16, this is now his time to step out of the shadows and into the big shoes many have been tipped he would.

Kitchen Street in Liverpool’s Baltic Triangle is a hell of a long way from Nanuet, New York but Nehru takes to the stage likes this place is his, and no one is going to stop him beating the drum to his latest album Elevators: Act I & II.

Wasting no time to get the crowd onside, his flow is seamless, lyrically tight, with exceptional delivery, after only a few tracks he has a full Kitchen Street bouncing.

Swaying between tracks from Elevators, a concept album in which there’s split production duties between the highly sought Canadian DJ and producer Kaytranada, and Nehru’s mentor MF Doom. Asking the crowd who’s track they want next, MF Doom gets the loudest cheer, Rollercosting it is. No Idea and Get Away are two more that get a lively reception before highly acclaimed Rooftops has the room jumping.

A new track is up next from a yet unnamed project, before finishing off with The Game of Life, and finally a freestyle encore.

The New Yorker is a rare breed, a rapper who’s musical style crosses many boundaries, there’s subtle soul, and a delightful infusion of jazz in his work, which will only enhance mass appeal.

With the release of Elevators this could well be Bishop Nehru staking his claim as the next hip hop heavyweight.

Support tonight came from 3 acts hailing from opposite corners of the world to the headline.

First up was local rising star, MC Nelson. Nelson is a man on a mission, fresh his powerhouse set at LIMF, in which some pointed to as the set of the festival, there is no let up in the Aigburth man’s quest to reach the heights. Gaining followers in every performance he was a perfect warm up for the evening.

Next up we had Melbourne rapper Remi, joining him on stage were members of Australian band Cool Out Sun. N’Fa providing complimentary vocals and MC support to Remi, with Sensible on drums.

To call it bluntly, Australia is not known as a hot bed of hip hop, although with the recent blow up in success of Iggy Azalea, as well as others making headway such as Sampa The Great, and Manu Crooks, the conveyor belt is starting to gather some pace, and on tonights evidence Remi wont be one to be left behind. A high octane performance from the onset, with some powerful free-styling rap, and melodic R&B, it’s clear to see why he comes with such high praise from his home country.

Sandwiched between Remi and Nehru, the stage seemed to be invaded by a gang on young MC’s. Society of Alumni appeared from nowhere with an explosion of energy, an enticing rawness in there delivery saw the young London rappers passing the mic between each other for a non stop 20 minute set of frenzied hip hop, brilliant. 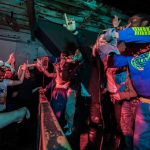 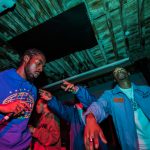 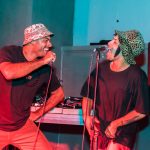 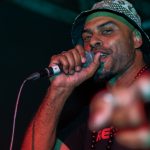 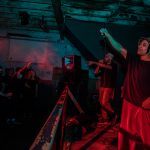 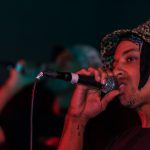 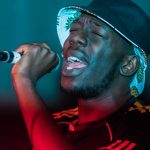 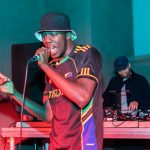 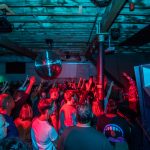 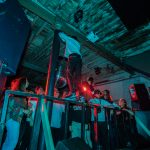 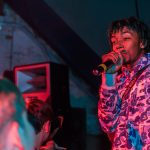 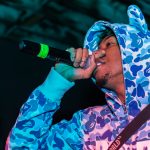