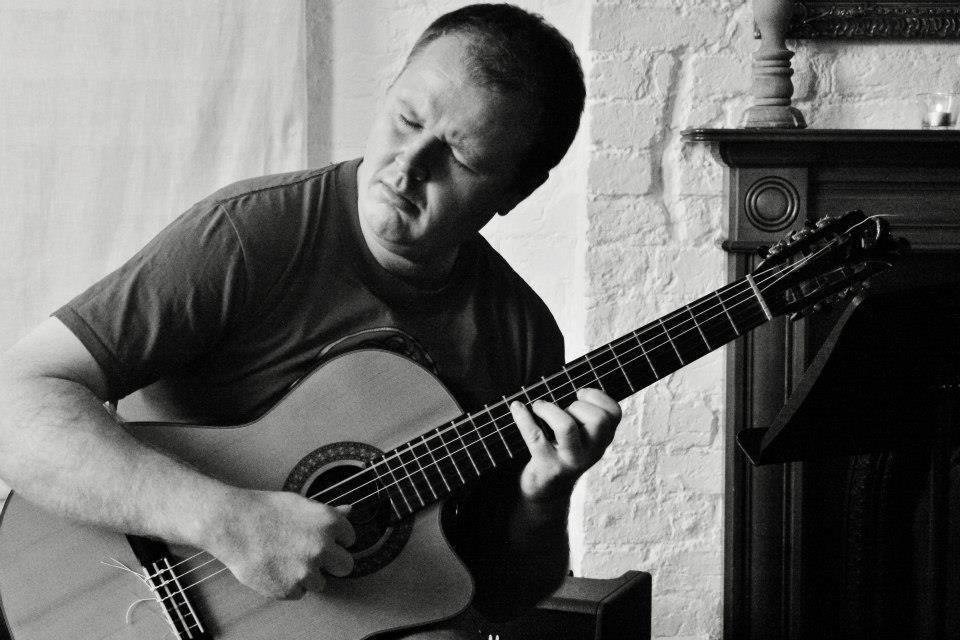 Neil Campbell took to the boards at Constellations to launch his highly anticipated new album After the Flood, Getintothis’ Amy Chidlow was there to soak it all up.

Neil Campbells‘ album launch gig for After the Flood, held in Constellations‘ spacious Observatory venue, was more than your standard Thursday night show. The band brought a rich palate of music from all corners of the globe, combining the intense personality of psychedelic and progressive rock with the indigenous rhythms of Africa, India and otherworldly sounds.

Marty Snape joined Neil on guitar, Viktor Nordberg was on drums and Roger Gardiner played an impressive eight-string bass. The way this group projects their sound to the audience is truly mesmerising, often playing with closed eyes, fully involved in and captivated by the instrument they’re playing. It’s quite a moving image which at times sort of makes you feel like your intruding on their own private show.

The album itself is a well-crafted combination of energetic melodies, weaved neatly together over the bass and drums. Its first few tracks, To A New World, From Asia and To Africa gently settle you into the rest of the albums journey. Its more upbeat tracks including Déjà vu (played again as the encore) keep you on your toes without hesitating to throw you between verse, bridge and chorus. The erratic change in tempo, after starting off with the light happy rhythms of Africa, highlights how unpredictable and interchangeable this plate of music is. Confident, diverse and worth playing twice. 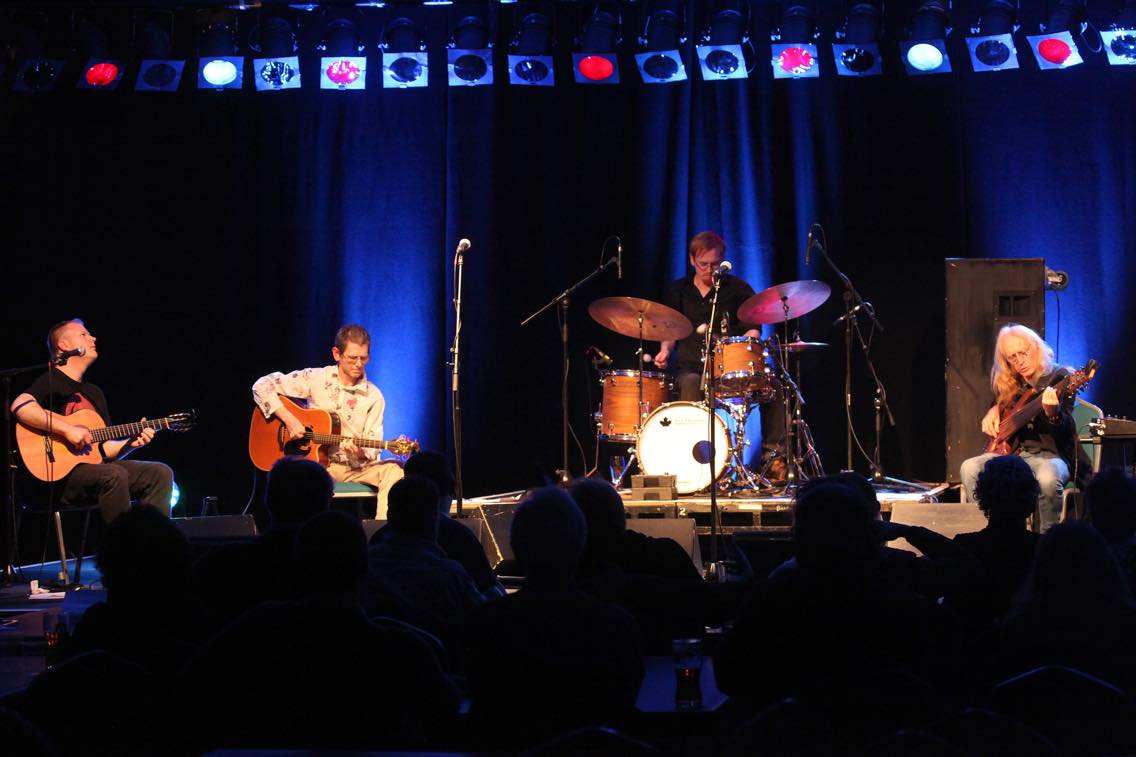 There was a lot of skill onstage throughout the evening, each musician in complete harmony with their instrument. Particularly Neil, the relationship between him and his guitar is beautifully fluent making his epic solos, which are many, just look so effortless and natural. The excitement he expels while playing is contagious.

As a group, they remove a layer of “image” and “the need to satisfy” from the stage, as it’s simply not necessary. What’s the point in a flashy costume or silly make up when the sound your creating is the entirety?

The performance seemed almost ritual, not just entertainment. To best sum up the live set, imagine Paul Simon’s Graceland having a musical baby with Yes’s Fragile. Its frantic at times, impulsive and almost completely wild, but always brought safely back to earth.

The Kazimier, ISIS and the destruction of the arts in the name of prophets and profits

After listening to the album again, the studio version loses that chaotic raw output that you get when the group is presenting this wonderful sound right in front of you. It’s crisper and more direct.

Some might see this as a disappointment, when a live performance doesn’t translate to CD identically, but, realistically it’s a feature that’s best kept on stage. A unique and more spontaneous performance. In the studio, it’s all about capturing the sound, hitting every note and landing every beat with no prying eyes, but a live set has the added pleasure of really losing yourself in the moment. It’s safe to say many people did that night.

An evening that brought together a perfect combination of experimental sound and organised rhythm.