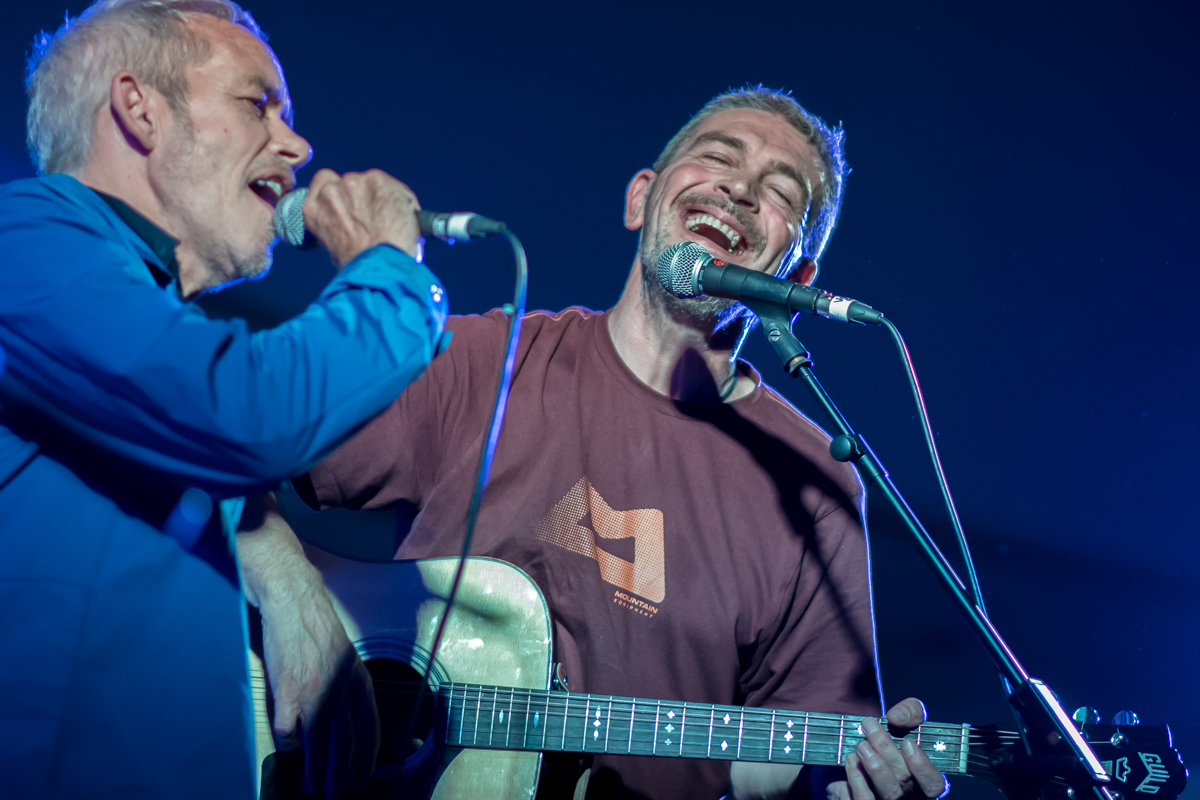 As Mick Head takes his sell out tour to Liverpool, Getintothis’ Kevin Barrett was there in the front row to see it all unfold.

The Museum of Liverpool is a gem nestled among its famous neighbours, proudly sat between prestigious landmarks of the historical Albert Dock, and the world renowned Three Graces, a hub where tales of this city’s greatest heritage are etched throughout the walls, told in the most enchanting form.

Coincidentally there’s an underlying parallelism in tonight’s host to this inspirational venue, Michael Head has history in abundance, his well documented life story is one of heartbreak and adversity, but also of astounding beauty and passion.

A number of artists from this part of the world may have surpassed to greater fame and fortune within his trade, albeit questionable whether most have been as synonymous in influence or talent as the man from Kenny.

His own storytelling is truly captivating, sincerity and intensity are evoked in live delivery, an elegant wordsmith, who has impacted and influenced so many.

There’s an enchanting anxiousness in the air tonight, an excitement and adoration from Head’s acolytes that is unrivalled in your average gig, the term cult-like status is often overused when speaking about Michael Head, but on the initial evidence here it may be quite justifiable.

To draw context in significance, initial tickets for tonight sold out in just nine minutes, with a further release of 50 flying out in less than a minute.

As the dwindling summer sun sets on the stunning glass atrium, Michael Head and his Red Elastic Band take to the stage in the Museum’s concourse.

There’s a mixture of Strands and Shack tracks to get things underway with ‘Queen Matilda’, ‘Captains Table’, and ‘Hocken’s Hey’ setting the early tone, followed by ‘Winter Turns to Spring’ from Head’s latest, and critically acclaimed album ‘Adios Señor Pussycat”. An intimate song, at times giving indication of a little wear in the voice, albeit taking nothing away from the sentiment in the track.

The top 10 songs of Michael Head and Shack

The only criticism of the night would be, at times an uneasy transition between songs, exchanging of band members on stage leaves long pauses, and early problems with mic sound were just a couple points to pick from the night, but this does by no means perturb from the evening.

The initial high point was in the form of a wonderful cover of The Flamingos, ‘I Only Have Eyes For You’. This was filled with gorgeous harmonies from the band’s backing singers. Then straight into the firm favourite ‘Cadiz’ from Head’s 2013 “Artorius Revsited”.

Velvets in the Dark’, ‘Freedom’, and ‘The Next Day’ had the crowd engrossed, any issues were now forgotten with now Head in full swing. Early pin-drop mesmerised silence of the audience was now replaced football like chants during ‘Meant To Be’.

The undeniable love Head’s fans have for him is a wondrous sight, so when the first few chords of ‘Comedy’ kicked in, it really was one of those ‘were you there’ moments.

The band compliment each other with flawless orchestration, a graceful slalom of sound reverberated around the Museum’s quintessentially unorthodox architecture and sleek curves throughout the night.

Stranger, and Newby Street were to close the night where Mick was joined on stage by former band mate Dave Butcher, capping off a truly memorable night for anyone who was lucky enough to get a ticket to witness one of Liverpool’s greatest musical sons.

On support duties tonight was singer songwriter Luca Nieri. Sat down for his set in what was gentle introduction to proceedings. Beautifully subtle vocals over a jazz and blues acoustic infusion. Nieri was well received by the incoming crowd, even managing to hush the obligatory welcome hellos and catch up’s of familiar faces.

Campbell L Sangster was up next before Head, there’s a charismatic coarseness to Campbell’s voice, a juxtaposition of emotional rawness mixed with layers of experience and stage weathering, but she can play, a more uptempo blues vibe to her sound presents the best of her set. 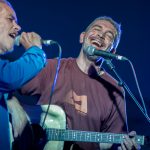 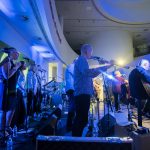 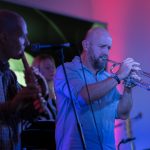 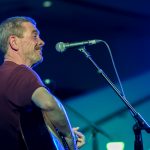 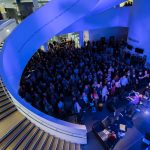 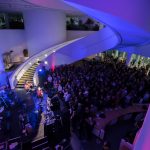 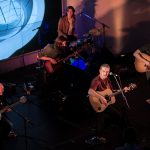 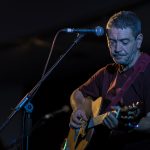 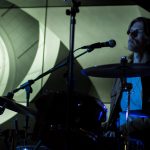 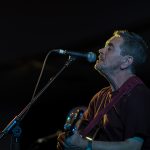 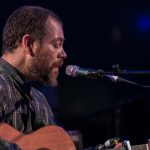 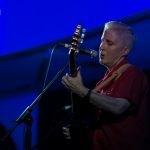 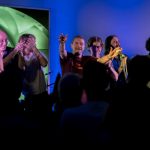