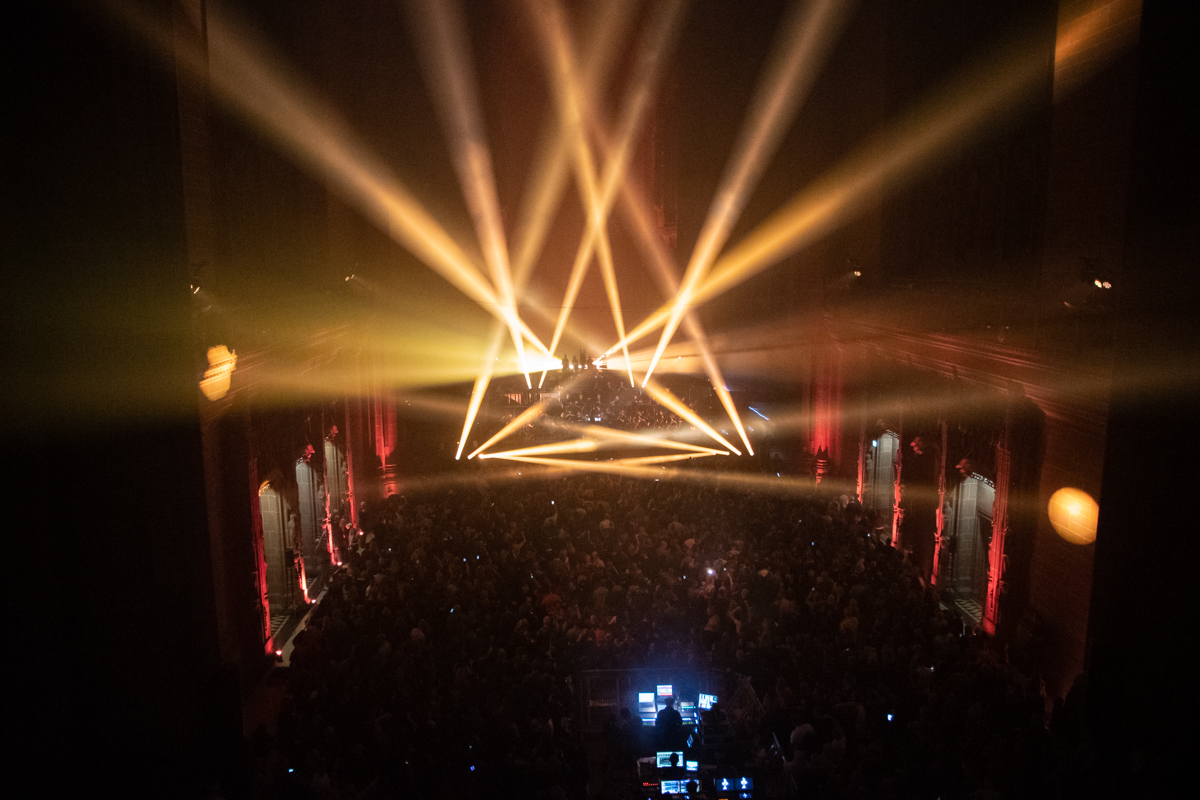 As Cream once again treat us to another weekend of Classical House, Getintothis’ Banjo is there to take it all in.

By the 90s, Cream was one of the world’s best and most famous superclubs.

The world’s biggest DJs beat a path to its door, clubbers travelled hundreds of miles to dance on its hallowed dancefloor and Liverpool claimed its place in clubbing history. Such was Cream‘s attraction that not only did it bring scores of people into the city for a night out, but applications to Liverpool University increased dramatically as people wanted to live where the action was. Cream was, in short, a phenomenon.

The dance floor was a riot of colour – day-glo dreads, fluorescent hot pants and all the latest clubbing fashions could be seen as huge crowds turned up every week to see and be seen. Sweaty bodies, wide-eyed and euphoric, danced under the intense sound and mind-bending light shows that were Cream’s trademark. Its bubble eventually burst, as is the way with these things, and the era of the Superclub came to an end.

Some clubbers had to look elsewhere for their kicks, but for a lot of people, their glory days were over. Nonetheless, a change had been wrought in them in the white hot heat of the dancefloor, they were now in possession of the knowledge that the world could be a wonderful place, populated with beautiful friends and extraordinary experiences. Life could be different. And that knowledge never really left them, even when they had perhaps moved on from weekends of excess and abandon.

Special events such as Creamfields and nights in Amnesia in Ibiza kept the flame burning, but people grow up and grow older and, over 25 years on, how many of us could keep up with our younger selves?

But now there is no need to. Cream Classical nights at the Anglican Cathedral offer a more sedate, classy way to experience club culture. This is now a regular event, and one where we can hear lush re-imaginings of definitive dance anthems with a light show that defies description in a truly stunning venue.

Not that the Cream Classical shows are the exclusive preserve of the older generations, the shows have always attracted a huge cross section of people and the nation’s bright young things are again attracted to Cream’s dancefloor in huge numbers.  The club’s legend lives on and new fans are still looking to capture some of the legendary Cream experience.

The venue may be something of an upgrade, but the communal feel-good factor in the crowd is still noticeable. After a busy few weeks of attending traditional gigs, the good naturedness of a club crowd is a pleasant reminder of how things were in dance music’s heyday. It is a pleasure to be amongst this kind of crowd, with no shoving, no crushes and smiling faces everywhere.

Everybody this writer encountered on the dancefloor tonight were friendly and talkative. Old friends found each other, huge hugs were exchanged and smiling faces surrounded us.

Again the Anglican looks stunning. The iconic Cream logo stands proud at either end of the huge space, even if the bars seem an anachronistic touch in a cathedral. The crowd have clearly dressed for the occasion, because that’s exactly what this is – not a gig, an occasion.

One thing that does bother us about tonight is the mess left on the floor at the end of the night. There are plenty of bins made available for people to put their plastic bottles and glasses into, but the floor quickly becomes cluttered with people’s rubbish. Please – show some respect to both the Anglican Cathedral and your fellow clubbers, use the bins.

There is an air of anticipation among the crowd, but bang on 8:30 the orchestra take their places, the baton is raised and the latest Cream Classical kicks off with You Got The Love. The audience respond to the music and the beats instantly and the Anglican is a sea of bobbing heads and dancing feet.

The light show makes the Cream Classical nights a real spectacle and takes the event to a whole other level. Lasers send huge fans of pure red and green lights over the heads of the audience and, where they hit the walls of the Cathedral, create kaleidoscopic patterns on a huge scale. Spotlights pulse and strobes flicker, all these things are perfectly timed to the music. Whoever is responsible for this side of things – well done to you!

One of the nicest things to see here is the smiles on the faces of the orchestra members, with them perhaps not being used to the either the levels of activity of the whoops and clamour that greet each new song. There are a few legs tapping throughout tonight’s set and I wonder how many of them would like to be on the dancefloor, witnessing this from our perspective.

While the orchestra are superb throughout the show, special mention should be made to the singers who have to tackle many different styles from some of the best singers from House music and beyond. The vocals were all superb.

The DJs and custodians of the night, K-Klass, were deservedly placed centre stage. The amount of organising, rehearsing and musical choreography they must have to do boggles the mind. At one point I decide to count the number of people on stage, but give up somewhere around the mid 30s. And all of this has to be tied down to a music that relies on tight computer-driven rhythms. But not only do they manage to pull it all off, but they find the time to enjoy it all too.

The latest Cream Classical night is a two hour spectacular, featuring a best-of selection from previous outings. As such, the set list tonight is superb. Some songs lend themselves very naturally to the orchestral treatment. Robert Miles’ Children is one such track, the massed strings making it sound lush and full.

One nice twist comes with Adagio for Strings, a classical piece that was sampled for many a trance anthem but tonight is played in a purely orchestral version. Kings of Tomorrow’s Finally is quite transformed by the orchestra, but retains all of its catchiness and its soul.

Faithless’ Insomnia has long been a dancefloor favourite, and tonight sounds huge! Alongside the various techniques required to replicate computer driven keyboard sounds, the orchestra have also had to master the art of the breakdown. When Insomnia’s famous keyboard starts up, the orchestra are there to kick in with the big chorus. At the same time, the lights and lasers fire up and the effect is nothing short of astonishing.

With the shock factor of orchestral dance nights now long gone, what we are left with is some hugely impressive and well attended nights out at one of the most beautiful venues in the world, with songs that have been cleverly thought out and arranged and that appeal to all ages.

Again, the Cream rises to the top. 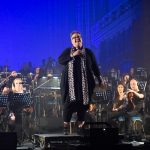 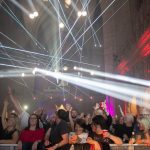 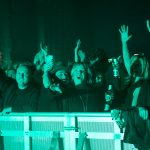 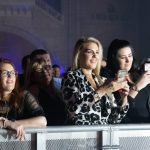 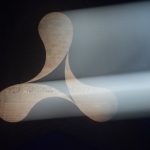 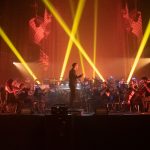 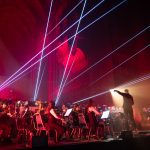 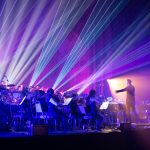