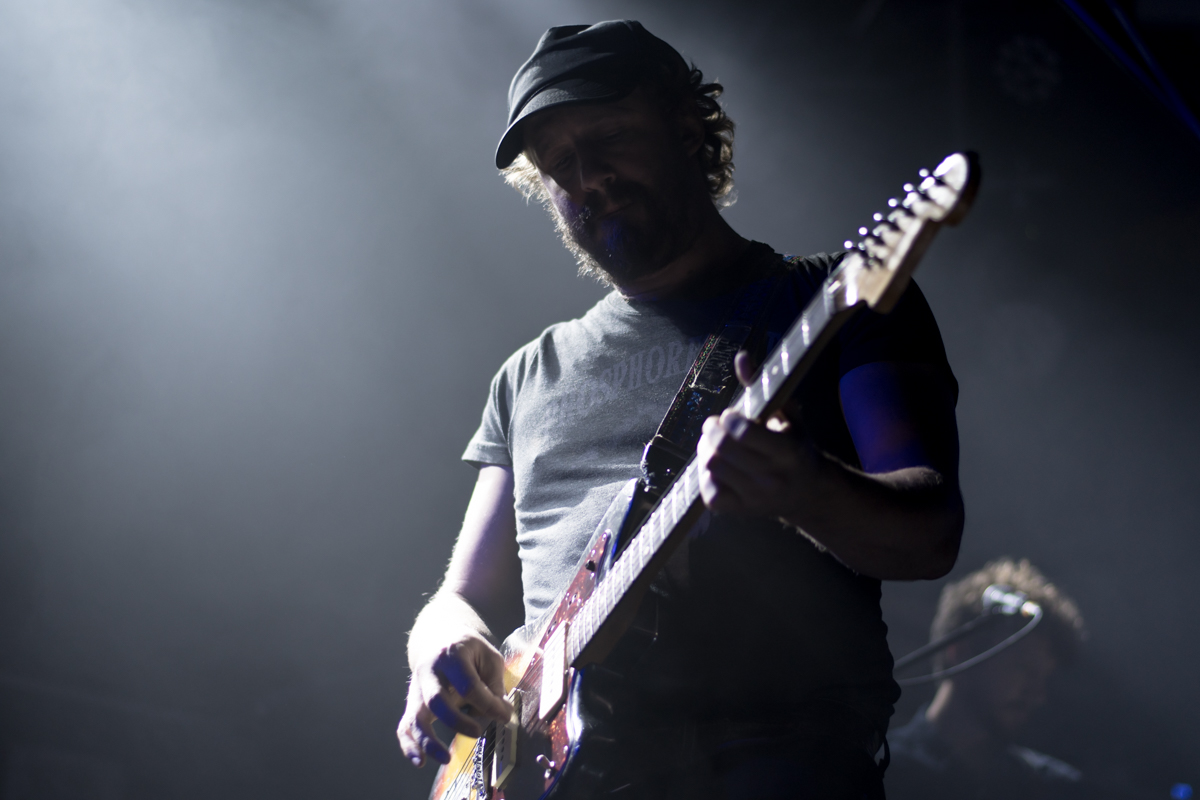 Phosphorescent and BC Camplight defy the odds, amid venue changes and bitter weather, as Getintothis’ Simon Kirk is on hand to see it all unfold.

Ahead of tonight’s In Good Company series with Phosphorescent and BC Camplight, a chasm is upon us.

It was the perfect night for the re-opening of the Liverpool Grand Central. Two artists, both esteemed in their own right, to make the beautiful noise in an equally exquisite venue. For whatever reason a venue change has ensued and instead of the hustle of Renshaw Street, we’re at Hangar34 in the Baltic Triangle. It’s contrasting circumstances, but we carry on and adapt.

C’est La Vie sounded very strong on first listen, but since then it feels like the backend lingers. Maybe the vibe was better when Houk was living out of a suitcase on the road partying excessively rather than finding love, settling down and having kids? As they say, substance abuse can sometimes the best fuel for art. Or not…

Then there’s Brian Christinzio better know to us as BC Camplight. His new album, Deportation Blues, can be defined as a cathartic muddle. The title says it all, and on the face of it, most would think Brexit, but it’s not entirely the case.

Deportation Blues was largely inspired by events literally two days after the release of BC Camplight‘s first album, How to Die in the North, with immigration kicking him out of the UK.

Fast forward three-and-a-half years and here we are. The results are a combination of off-kilter disco stomps and ’70s balladry reminiscent of Dennis Wilson‘s Pacific Ocean Blues.

Hangar34 is filling out nicely with punters escaping the icy climes of what feels like winter. Brighton’s Penelope Isles kick things off with a series of melodic pop numbers from her forthcoming album, due for release early next year.

Next up is West Country quartet, Wasuremono. They play a short set that drips of grandiose twee-rock. There’s shit indie and good indie and we are pleased to say that Wasuremono fall very much in the latter category.

The Hangar is now brimming with punters as they gather for the return of BC Camplight. Having endured a seven hour journey from down south, Christinzio and his band are not fashionably late. They’re just late.

Christinzio ambles out onstage sporting his very own T-shirt, also on sale at the merch table, with the slogan ‘I’m In A Weird Place Now‘.

Occupying centre stage, he leans over his keyboard with aviators and trucker cap in tow, launching into the Deportation Blues title track. It’s something like a glam-pop soap opera, the sound ocean-sized.

Christinzio admits that the setlist has been written on banana skins as he takes a swig from his jug of lager and leads his band into I’m In A Weird Place Now. A rocking affair that sounds like a Grandaddy tune that’s been tossed in and spat out of the washing machine.

After consuming one of those very bananas and washing it down with more lager, Christinzio rips out Grim Cinema and it’s every bit as messed up as it is on record.

The skinny, sleazy motorik jam that is I’m Desperate rounds off the set and it’s a shame that proceedings are cut short because it’s utterly electric. A smash and grab job if ever we’ve seen one. It’s a sequence of events that would even leave a bunch of drunk obnoxious blokes fresh off a stag do completely in awe.

Which brings us to the main attraction: Phosphorescent. Like most of the night, time is very much of the essence and as the sounds of Black Waves/Silver Moon fill every corner of Hangar34, Houck appears onstage continuing the theme of sporting own band garb.

He and his six band mates occupy their positions and kick things off with New Birth in New England. It sounds skeletal and flat as Houck has trouble getting the right levels of vocal. Several cuts from Muchacho follow, including Terror in the Canyons (The Wounded Master) and things still feel like band is yet to click into gear.

My Beautiful Boy follows and its rich textures finally emit an energy we normally associate with Phosphorescent, which leads us into the dusty road rocker that is Around the Horn. Its swelling keyboards and spacious anthemic rhythms send the crowd into a frenzy. It’s loud and beguiling, transforming the whole set.

From here the band are very much in the zone, breezing through the set with Christmas Down Under and more favourites from Muchacho, most notably Song for Zulu.

While the gut-wrenching Wolves is a notable omission from tonight’s set, all is forgiven as Here’s to Taking it Easy highlight, Los Angles, culminates the set admirably.

Houck has shed his skin from a hotel dwelling troubadour to an artist content with family life. His stage presence is very much transformed, too. He’s happy, appreciative of his audience. It’s nice to see.

C’est La Vie is a reflective album and in the live milieu alongside his captivating body-of-work, the songs do work. Granted, the set is little shorter than previous shows on this tour – the story of the night, really. However, as they say, quality over quantity and tonight that is very much the case. 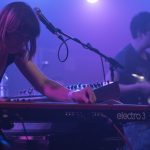 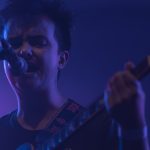 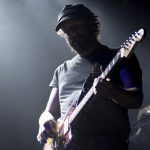 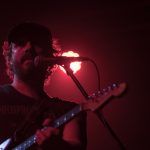 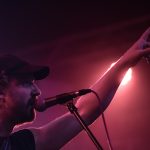 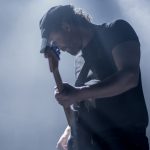 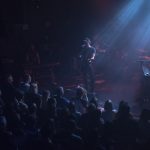 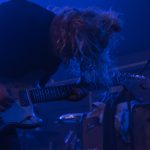 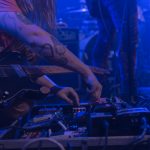 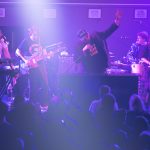 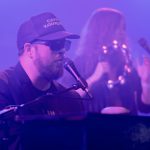 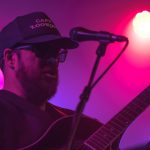 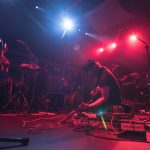 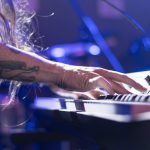