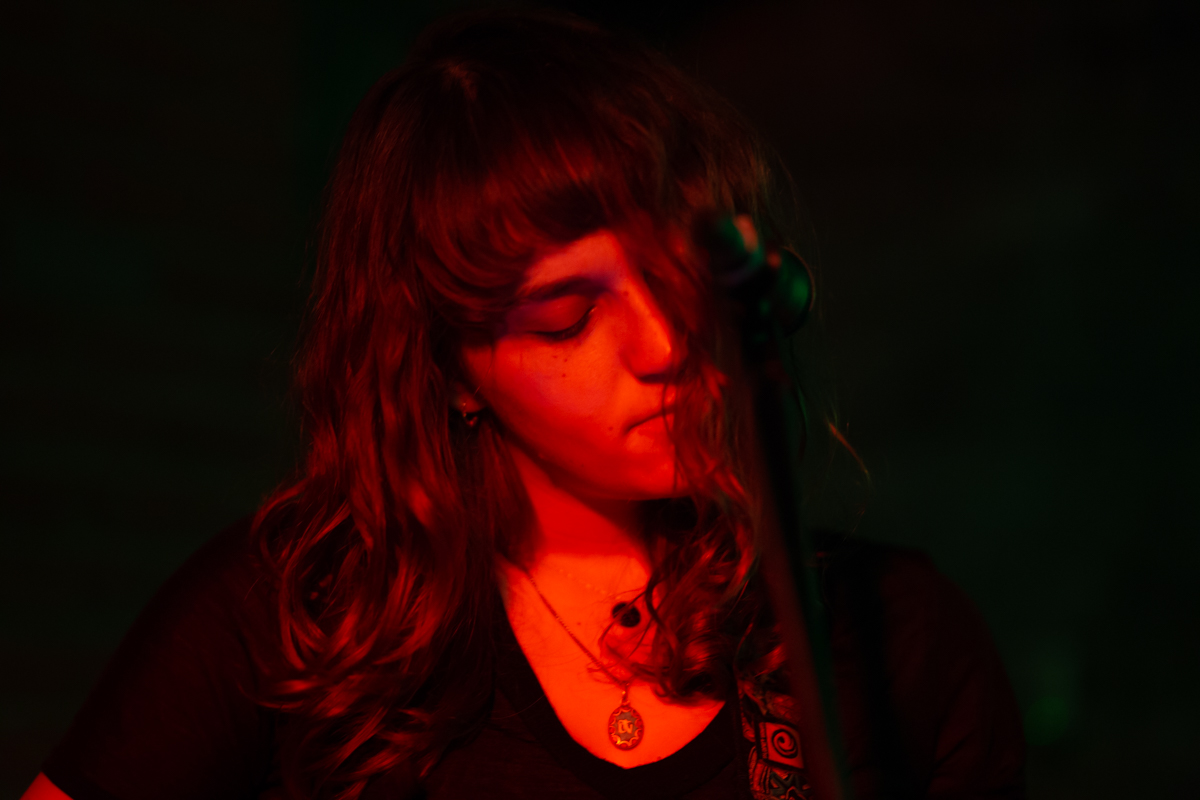 Our Girl hit Sunday night at Sound for a gig that sees the best that Madrid, Cardiff and Brighton have to offer, as Getintothis’ Steven Doherty investigates.

On a largely sold out UK tour and fresh from the release of the Bill Ryder-Jones produced Stranger Today, which has been extremely well received universally, could Brighton’s Our Girl cut it in Liverpool on a Sunday night?

First up are Baywaves from Madrid (which explains why half the band are sporting unusual football tops). They start their set in a very sparsely populated basement which fills up nicely song by song, attacking their songs with a hypnotic funky groove, but this unfortunately, as a set of songs didn’t seem to go anywhere and they had no real stand out points. Good but not memorable.

Unlike Buzzard Buzzard Buzzard, the undisputed highlight of the evening. Their opener was both Weezer-esque and a total misnomer as a pointer for the next 25 minutes.

Glam stomper followed glam stomper, highlight of which is without doubt Stockholm City Rock (Titled as such because “I went there once…and it rocked”), with singer Tom acting like quite the frontman, all Jagger struts and high-kicks with Bolan-esque licks, flanked by his unfathomably youthful-looking bandmates.

He tells us that their new single Double Denim Hop is to debut on Radio 1 this evening (fitting, as the band are all rocking the double-denim look), this will not be the last time they’ll be played, absolute ones-to-watch.

Our UK tour started yesterday in Birmingham, thx @thisistmrw for having us 💛

So, Our Girl (made up of guitarist/vocalist Soph Nathan (also of The Big Moon), bassist Josh Tyler and drummer Lauren Wilson), take to the stage and kick off with the squall that is their self-titled track and album opener Our Girl.

It’s a confident opening and this grows with the positive audience response, the cheers getting louder as each album track passes. With a hint of Breeders here, and the Cranberries there, it’s such a varied sound, but comes across as a very coherent set.

Before Sub Rosa, we are warned that, as it has a quiet intro, when they played Glasgow the crowd had to be told to shut up. No admonishment needed tonight, you could hear a pin drop, such was the love in the room for them from the sold out crowd.

They close with In My Head and Boring (which is anything but, the angry guitars at the end, reminiscent of Seamonsters-era Wedding Present). They were keen to point out that some of the album was recorded at Parr Street, and after this evening, are going the right way to play somewhere larger than Sound on their return. 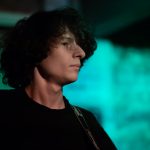 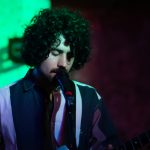 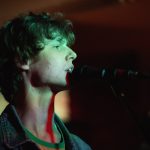 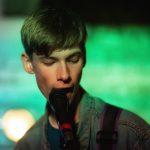 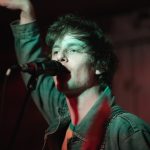 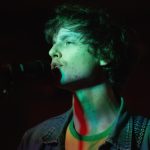 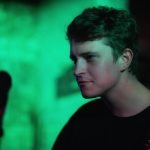 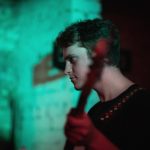 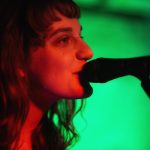 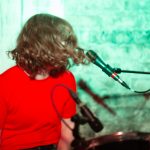 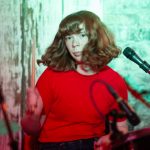 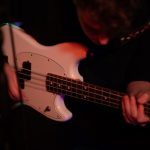 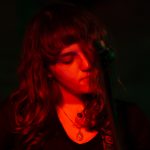 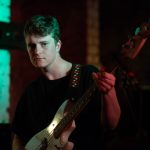 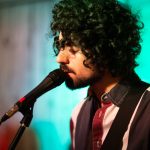