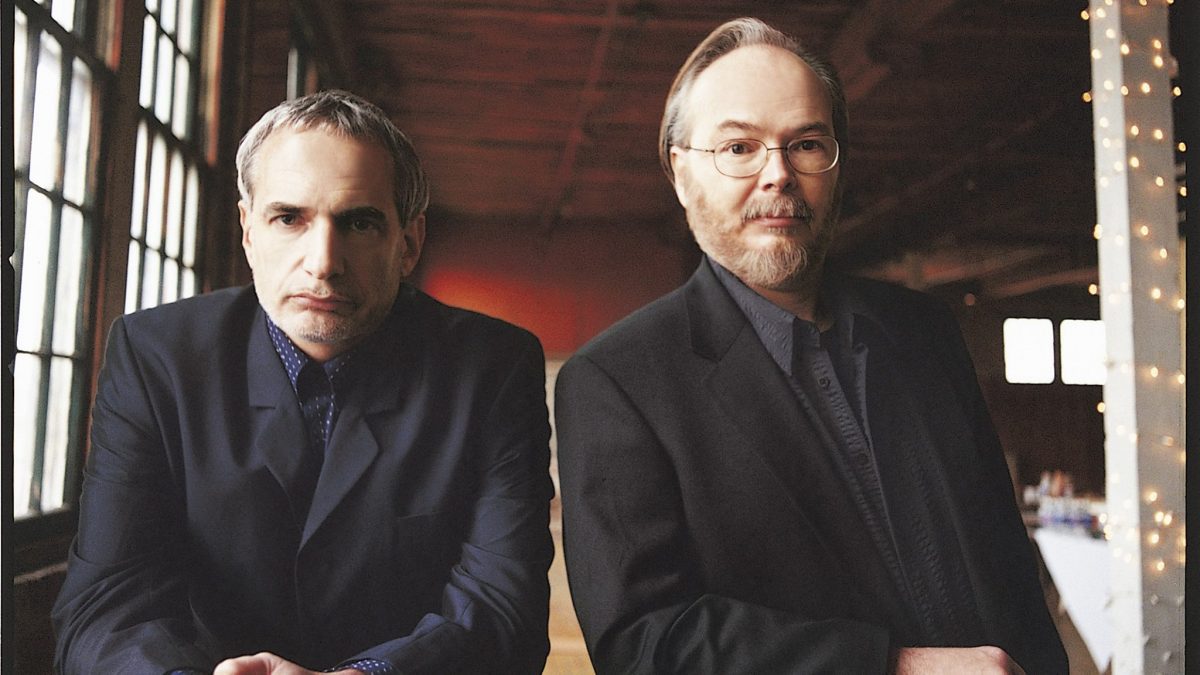 New York legends Steely Dan will cross the Atlantic for a UK tour next year, including a date at Manchester Arena.

Critically acclaimed album Can’t Buy A Thrill was named 145 in Rolling Stone’s 500 albums of all time, Aja became a platinum selling album and Two Against Nature saw Steely Dan win an impressive total of four Grammy’s including Album of the Year and Best Pop Vocal Album.

With plenty to showcase on their upcoming UK arena tour which kicks off on February 20, 2019, Steely Dan have celebrated a long history of success having worked with the likes of multi-award winning singers Barbara Streisand and Diana Ross.

Skeleton Coast review, pictures & what we learnt from Leasowe Castle

They will be joined by composer, legendary vocalist, multi-instrumentalist, producer and Rock n Roll Hall of Fame inductee, Steve Winwood who has sold over 50 million records in the course of his five-decade career. Winwood is a respected innovator in Rock ’n’ Roll who has created some of the genre’s most celebrated achievements.

Tickets are on sale from Ticketmaster now. 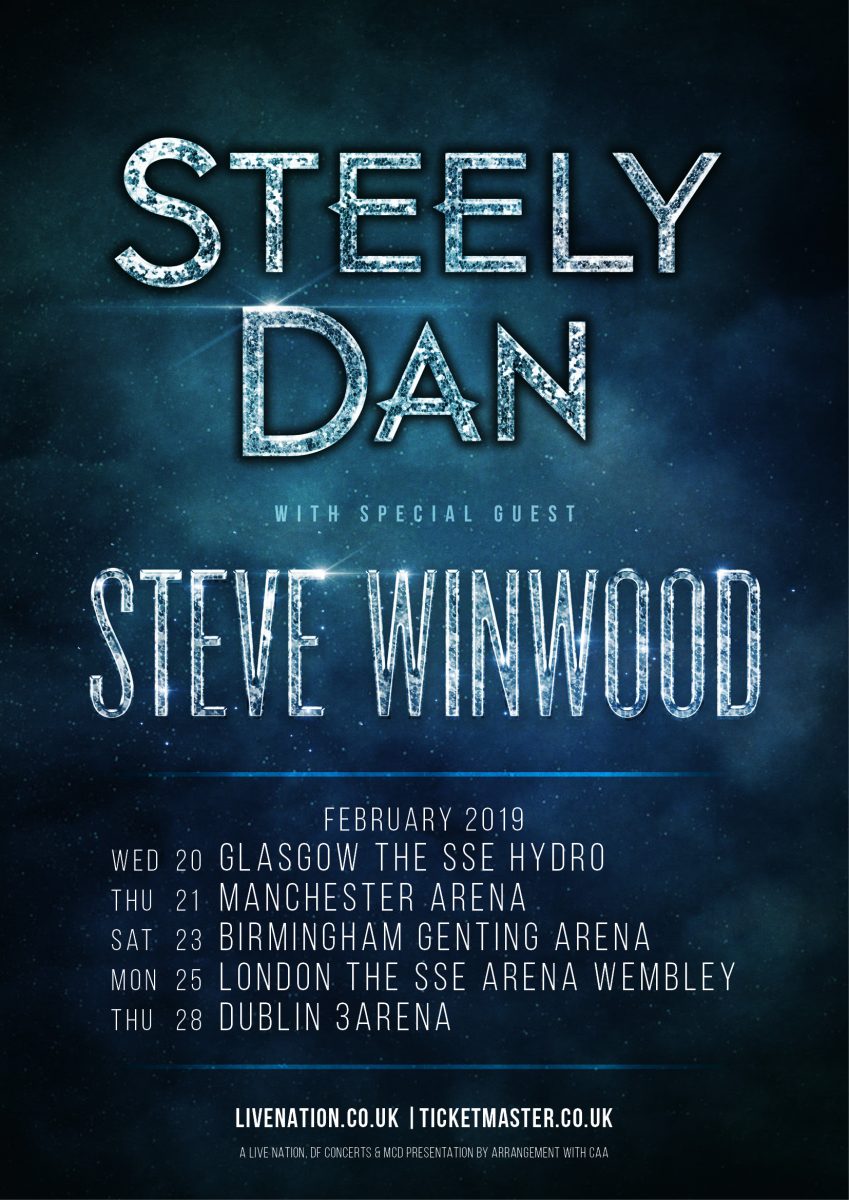