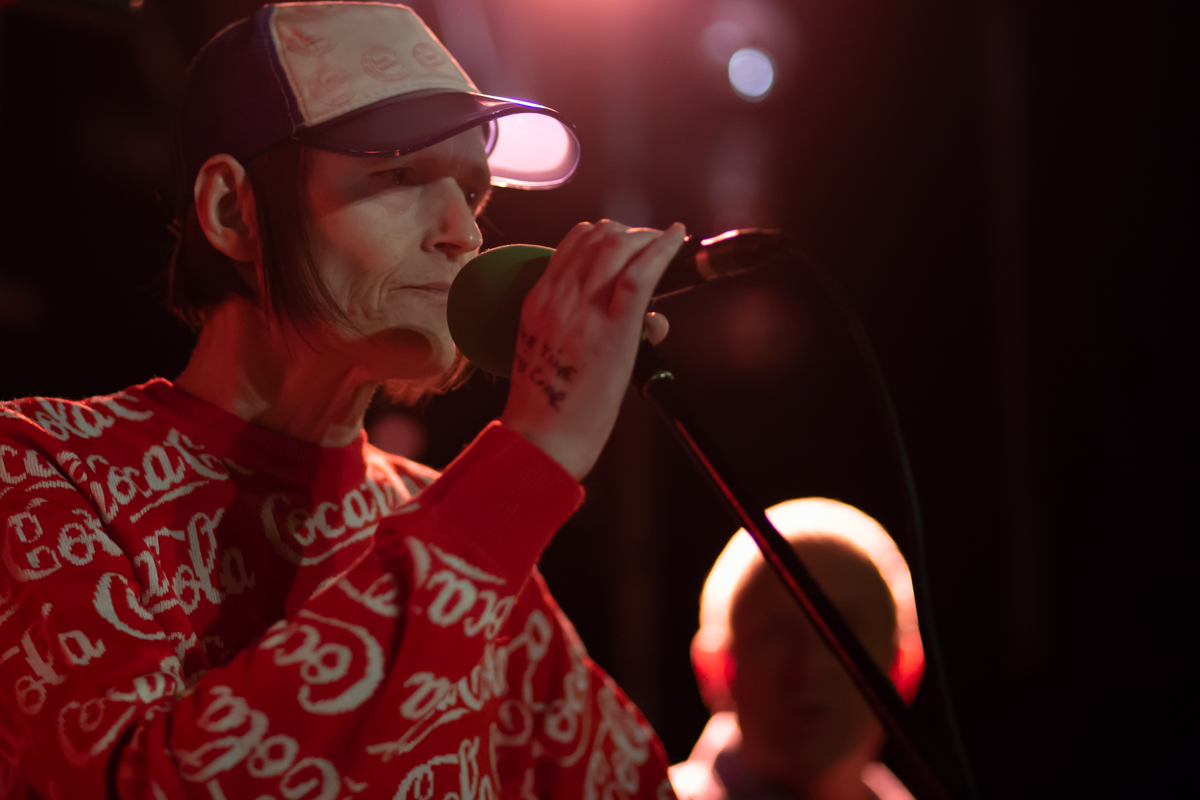 Cult icon Lawrence and his new chargers stormed into Liverpool, Getintothis’ Jamie Bowman reflects on a rare night for all.

Tonight was one of those nights when Liverpool offered much to the avid gig goer.

At various venues you could have seen The Orb, Jane Weaver, Martin Stephenson or the spectacularly-named US psych band The Stevenson Ranch Davidians. Or add into the mix Sly and the Family Drone.

Sticking out like a sore thumb was the offering at District was indie iconoclast Lawrence making his latest stab at stardom in much the way he has repeatedly since his first band Felt released their first single way back in 1979.

Since then the mononymous Lawrence has seemed on the edge of a commercial breakthrough on various occasions whether it was with Felt’s indie romanticism, Denim‘s junk shop glam or his latest incarnation Go-Kart Mozart‘s catchy but queasy pop culture pub rock stomp.

Sleaford Mods – a voice worth hearing – a Getintothis comment

Appearing on stage to a pleasingly packed gang of followers, Lawrence opens with the call and response strangeness of  Anagram Of We Sold Apes as our 57-year-old hero chants the title to the toy town electronica provided by Rusty Stone (bass), Ralph Phillips (drums) and band linchpin and keyboard maestro Terry Miles.

Come On You Lo‘s assertion that “The girls are as thick as shit… All they want is super-sized silicone tits” is perhaps not one of Lawrence’s finest couplets but it puts him firmly in what writer Michael Hann recently called the “furious absurdism” of fellow oddities like Sleaford Mods and Cold War Steve.

Despite years of poverty and drug abuse, Lawrence remains an upbeat presence buoyed by his unlikely appearance at the Q Awards the day previously where he picked up a gong – “my first ever award” he says gleefully.

It’s unclear exactly how many Q readers will respond to songs like  When You’re Depressed and – so good they played it twice – Relative Poverty‘s chorus of  “I’m living on a tenner a day” but I’d wager it’s not many compared to the chances of support act Psycho Comedy who impressed with a steely set of garage rock and eyeliner-driven drone.

Still, if there’s one thing Lawrence is used to it’s abject indifference. Long may he plough his lonely furrow. 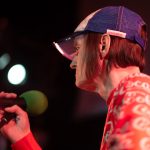 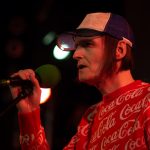 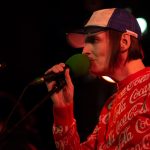 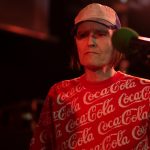 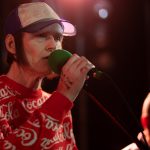 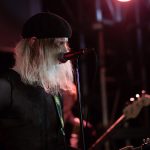 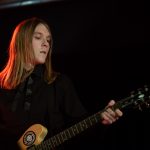 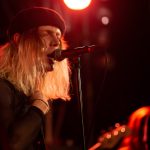 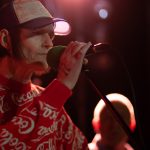