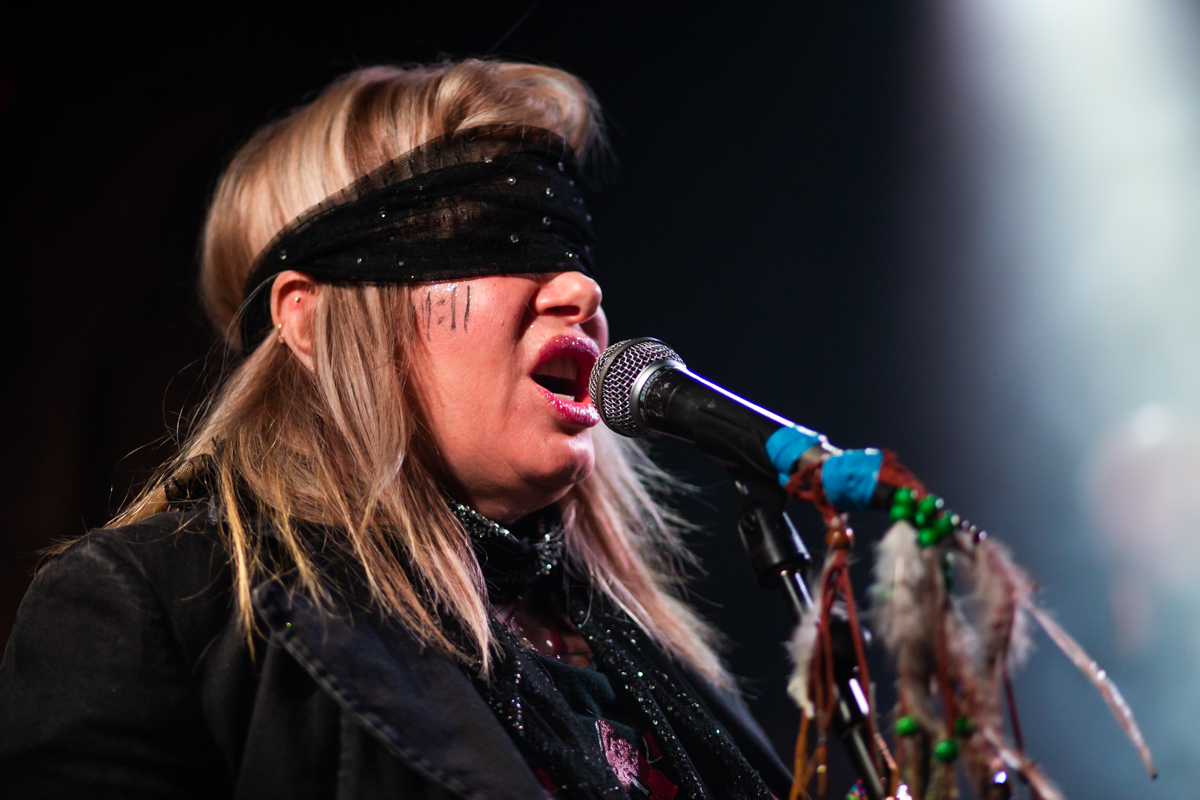 Brix & the Extricated shone a light on an otherwise chilly Sunday evening and Getintothis’ Chris Flack was there to drink it all in.

We move in some odd worlds, from pulling inebriated fashion designers out of trees, to hiring an upstairs room in a greasy spoon in Manchester as a standby green room, we’ve found ourselves in weird places.

We’ve had a drink with tonight’s star attraction in The Lexington in London. Though we doubt she would remember it. After a sweaty gig by a friend of ours in the upstairs room, it was a thirsty post gig experience for everyone involved. Apart from Brian Eno, we lost him somewhere along the way.

All we knew of Brix Smith-Start then was her connection to Gok Wan and a fondness for gin, or whatever short was making the rounds. We had no idea that it went beyond fashion and into The Fall. Brix Smith-Start is a woman with incredible stories to tell. She has had a life that stretched between TV and politics, hell, she calls herself Brix after a certain guns blazing Clash song.

She met Mark E Smith at a gig in Chicago, moved to Manchester and married him within the year. The best work by The Fall is considered to be down to her creativity, passion, and drive. If you think its all small dogs and handbags, think again.

The Decemberists – Top Ten ahead of their Manchester Albert Hall date

Support for this evenings walk on the wild side comes in the shape of Liverpool’s own The Gentle Scars, they’re a little older than your average band but with that, comes a tightness rarely seen these days…

Doc Martens, stripy jumpers, flat caps, leather jackets and a ton of jewellery. The Gentle Scars are every bit a rock and roll band. There are even beers on stage, in the days of indie bands, tight jeans and herbal tea, this is a very welcome sight.

In a set covering a fairly wide range of rock and roll vibes and punkiness, our favourite track was My Heroine, it’s a little slower, a little more chilled out than much of their set, there’s a hint of patchouli, a hint of the hippy, a faint whiff of marijuana and a trippy theremin, you don’t get too many theremins on stages these days do you?

We find ourselves almost delirious by the stage presence of their lead singer, this was proper rock and roll, all swagger, sweeping sashays and slithering around the stage, at one point during Everyone Knows he nearly climbed over the barrier and into the audience.

In nearly 6 years of covering shows in Liverpool, this is the first we’ve seen of this. There are a lot of bands out there who could take note. We are sick sore and tired of four blokes stood on stages looking at their sneakers. Its about time some of them went on the odd stage based expedition.

Their song about the Manchester ‘Pusher‘ was both intriguing and alarming. There are clearly tales of people ending up in Manchester’s underground canals that we need to investigate.

As support acts go, this was impressive; anger, love, rebellion, a sexuality that blurs the lines and a whole lot of attitude. Proper rock and roll that.  Beautiful.

More energy on stage here with Brix and the Extricated than I’ve seen all year. pic.twitter.com/nFv1UvaqjJ

When Brix Smith-Start took to the stage, blindfolded and led by the lead guitarist we were more than a little dazzled by the light. Diamonds, glitter, jewels, and sparkles adorned almost every surface of her outfit, she blinked in time with the stage lights, that there were posters available at the merch stand with sparkles on made sense all of a sudden…

They launched into Alaska as the rhythm guitarist prowled around the stage, daring all and anyone to a staring match, apparently to the death. This was ferocious, with a bass that shakes your soul, a voice that bored into your heart and a presence that is, well, phenomenal. Brix knows how to make an entrance.

In a set that includes Pneumatic Violet and Prime Numbers, Vanity seems to bring a different level to proceedings. It is a song about the moment between life and death and one that seems to have a huge impact on Smith-Start, it has a soul that is Indian but a verve that is downtown dirty New York, its glorious.

Dog Face, Sleaze Bag and Feeling Numb bring the grunge, I had a bass that managed to shake the lights and create ripples in pints not seen this side of Jurassic Park. Intense stuff.

When Brix takes up the axe, as she does with Glam Packet,  we’re left with the impression that she should play it throughout, the sound is immense. Though at the rate she dispatches plectrums into the crowd we wonder if she would make it to the end of the show.

Two thirds through and we were beginning to wonder if it’s the harmonies that make this work, they’re subtle, but they play out beautifully, they appear in all the right places and don’t overwhelm everything to the point where it looks like an exercise in getting through art school with sufficient percentage points.

“Its nobodys business, its just the way it goes’” is the opening line to Going Strong, an anthem for the downtrodden, the lonely, the disaffected, put down. It’s defiant, angry in the right places but full of heart. Rock and roll, our folkies, indie brethren and all the rest frankly, need more righteous anger.

The last song of their set, Holywood, seems to set Brix off, she’s apoplectic; this is personal, vitriolic, they dispense with niceties and leave the stage before the last note dissipates through the PA, spectacular.

Their encore is a cacophony of noise, feedback, and grit. The rhythm guitarist turns it up to 12, he looks like he’s seething but you know he loves this, its like he is on some demonic march, pacing, pounding, restless.

‘” was bad, then I was good, now I’m fucked”  from Give Me Something to Lose is a superb line to start an encore with, the track was lively, to say the very least.

They end the show with an invitation to the back of the room for pictures, craic and chats, and a punishing and frankly emotional version of Totally Wired as an homage to Manchester’s one and only Mr. Mark E Smith.  Long may he reign.

How do you wrap a show like that up? By frenetically pulling the ghostly noise from the guitar strings and sending it out into the ether, string by string and note by note.  Chaotic, beautiful and full of love.

Not bad for a Sunday night that. 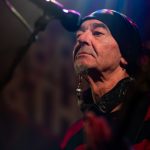 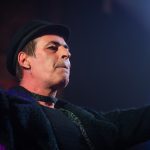 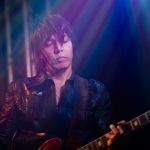 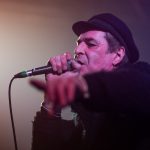 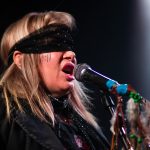 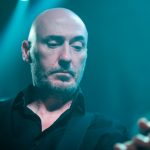 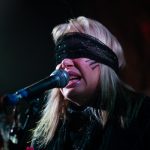 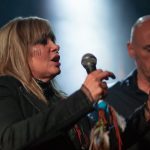 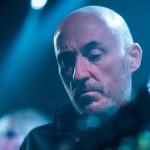 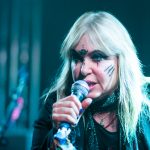