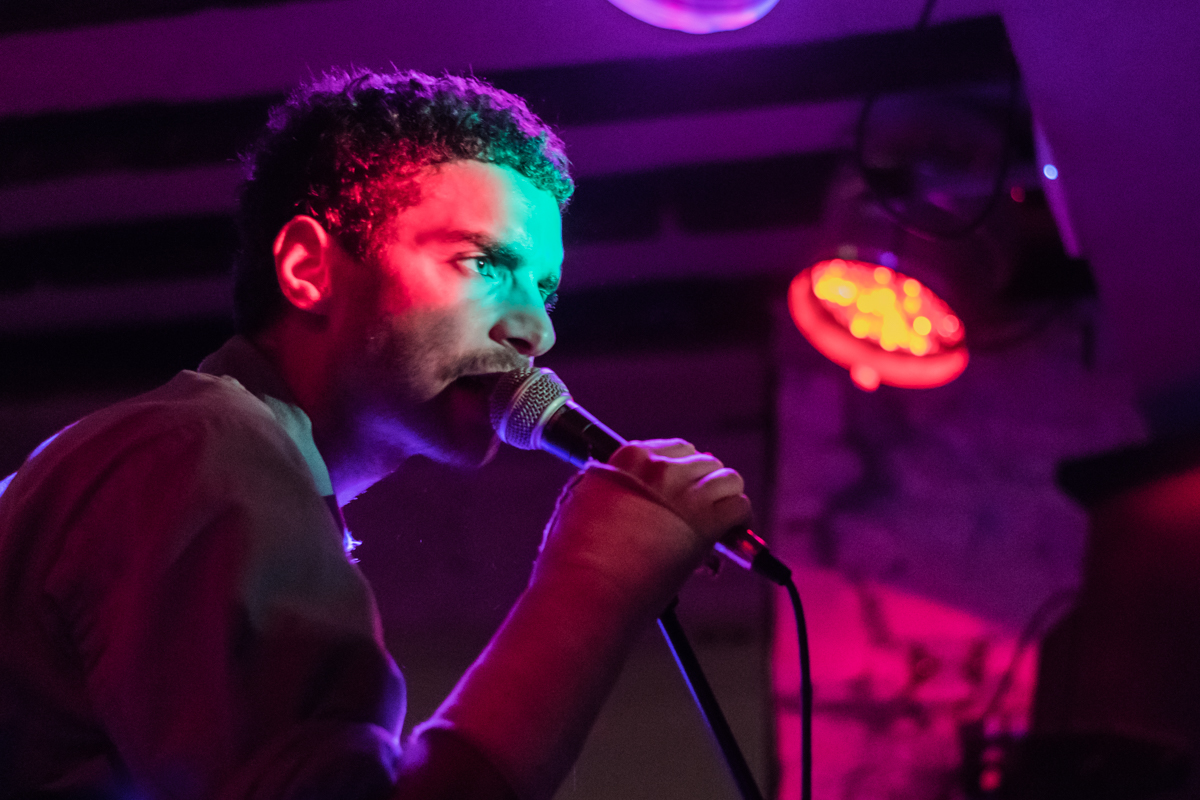 As DUDS brought their frenzied brand of post-punk to The Shipping Forecast, Getintothis’ Kevin Barrett was at the front to witness the hype.

It was back in early January when we last welcomed DUDS to Liverpool, this following release of their sublime debut album Of a Nature Or Degree. What we found that night was a startling explosion of noise and energy at The Bagelry.

New tour, and there’s a big buzz about this Manchester six-piece. Word of their unpredictable and frenzied brand of post-punk has spread like wildfire, so much so they’re able to lay claim of being the only UK based band to have signed to the revered Californian label Castle Face Records, with stablemates such as The Oh Sees, King Gizzard, and Ty Segall to name a few.

This time around we catch the band in the height of a 37 date non-stop UK and European tour, a different city every night, this ethos is reflected in their sound, it’s sharp, dynamic and doesn’t break for a second.

This new tour is on the back of DUDS’ latest, and follow up album Immediate, released on Newcastle based independent label Opal Tapes.

Waiting for the band to take to the stage gets us thinking where they are all going to fit, any workable space has already been swollen by 6 Amps, a full drum kit, and a mightily impressive percussion rack, with a fine selection of cowbells, blocks and cymbals on this already compact stage here at The Shipping Forecast.

DUDS are not your conventional band, they don’t do big promotion, and are definitely not a limelight band. Unassumingly they each step onto the stage wearing their trademark grey shirt and black pants combo, with the biggest promotional statement from the band being a cream badge each is wearing displaying the words of album title Immediate.

There’s no subtle easing into the set, at the first beat their noise smacks you in the face, it’s fast and it’s loud. Crashing percussion, frenetic arrangements, piercing trumpet sections, and direct vocals make up their delivery. There’s nothing orthodox about their pitch, musically it’s uneasy and abrasive, but meld it all together and you’ve got a wonderful chemistry of chaotic poetry.

A mix of songs from their debut including; Signal, Sign, Irregular Patterns, and Of Nature are all well received from tonight’s awed onlookers. With tracks from the new LP such as Explain, and Humour & Fiction seen as instant crowd favourites.

It’s only towards the end of the set when the tempo is slowed a touch for Reward Indifference, before DUDS don’t break character with one of the shortest encore breaks, they didn’t even leave the stage as No Remark rounds off this enthralling display.

On warm-up duty tonight are local band Yammerer, like DUDS, there’s been quite a bit of noise surrounding this band recently, evident in the fact the venue was almost full for the opening of their set, in short, they completely lived up to these claims.

Yammerer made a big statement with this performance, desert psych instrumentals are merged with heavy punk vocals, the energy in performance will see this band’s stock undoubtedly skyrocket. 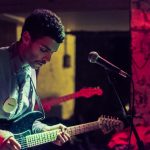 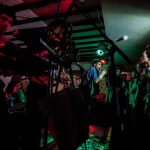 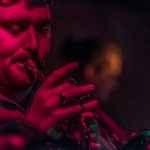 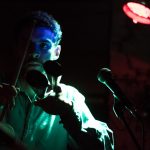 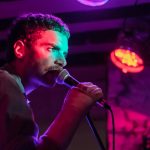 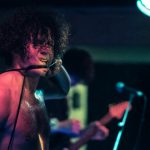 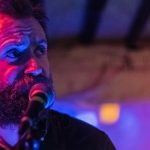 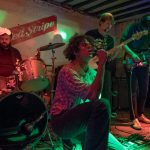 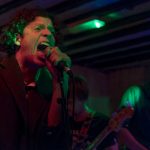