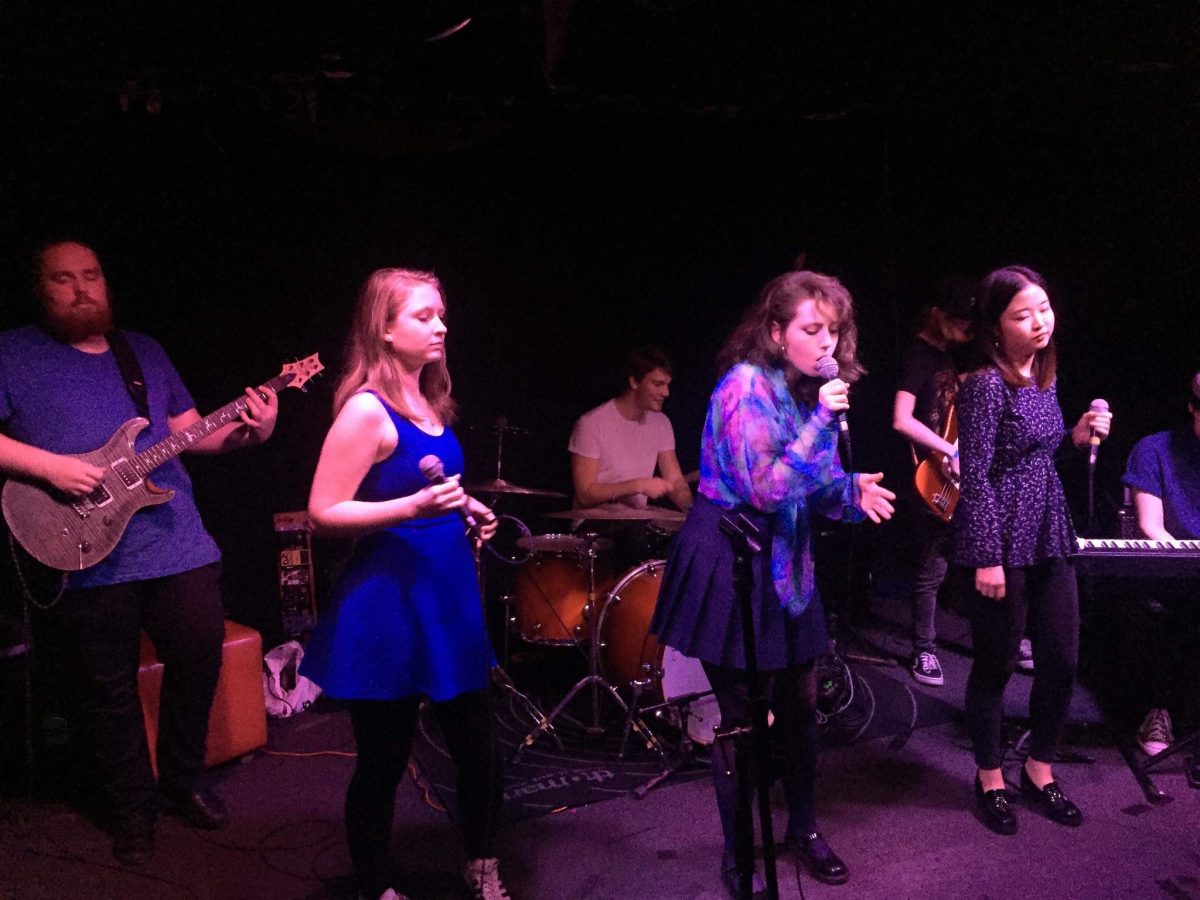 Natalie and the Monarchy at the Zanzibar

Natalie and the Monarchy were involved in an incident which saw one gig goer ejected from The Zanzibar.

Liverpool based band Natalie and the Monarchy have taken a stand after an incident involving a gig goer at the Zanzibar.

During their headline performance at the Zanzi, lead singer Natalie Papa confronted a male who was at the front of the stage who was, according to the band, harassing her.

An incident broke out resulting in the man being ejected from the venue and Natalie drenched in beer. Despite the unsettling event, the LIPA band finished their set with Natalie saying: “I called him out. Even though the performance turned into a full on fight, I won.

“I won because I went on stage and fucking flaunted what they wanted me to be ashamed of and in the end everyone was on my side.”

Sexual harassment, upskirting and assault at live events and why it must stop

The gig at the Zanzibar was a 16+ show with The Confines, Reign and Sightmares also on the bill.

Following the gig, the band’s manager, Zander West, told Getintothis: “Last night Natalie and The Monarchy headlined the Zanzibar Club. Front woman Natalie Papa was being harassed during her set by a particularly disgusting man in the audience.

“Her response was to continue performing then between songs she confronted him. This provoked him to return to the front later on to throw a beer over her. Security removed him from the venue but still Natalie continued, stripping off her wet shirt to finish her set in her vest and ensuring that the positive and empowering message that everyone took away from what would otherwise have been a hideous thing to have happened was that she deserves better. Women in music deserve better and that women everywhere deserve better.”

Posting a statement on the band’s Facebook page, Natalie, wrote: “So last night I didn’t expect the gig to end up with me punching a man, soaking myself with beer, then stripping down to my stockings. I (and my 2 backing singers) were the last act and the only chicks to step on stage that whole night. Instantly drunk men came to the front and started mocking and harassing us. 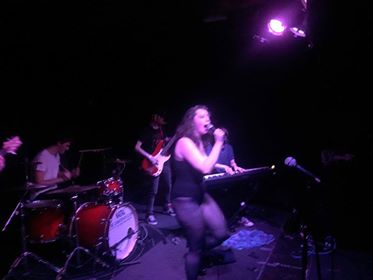 “You know why? Cause I did a song about sex. Girls aren’t suppose to sing songs that are so rude and explicit, where they moan and shake. Dudes in rock bands can sing all they want about screwing and throwing away women but as soon as I do the same it’s perceived as an invitation for 38 year old washed-up douche bags to stink up the room.

“So this time, I called them out. Even though the performance turned into a full on fight, I won. I won because I went on stage and fucking flaunted what they wanted me to be ashamed of and in the end everyone was on my side.”

Following messages of support, the band, added: “After last night many of you have surrounded us with so much positivity and been rallying around the message that we deserve better, that women in music deserve better and indeed that women everywhere deserve better. We can’t thank you enough for the love and support.”

You can watch a video of the build up of the incident, which the band posted on their page, below.