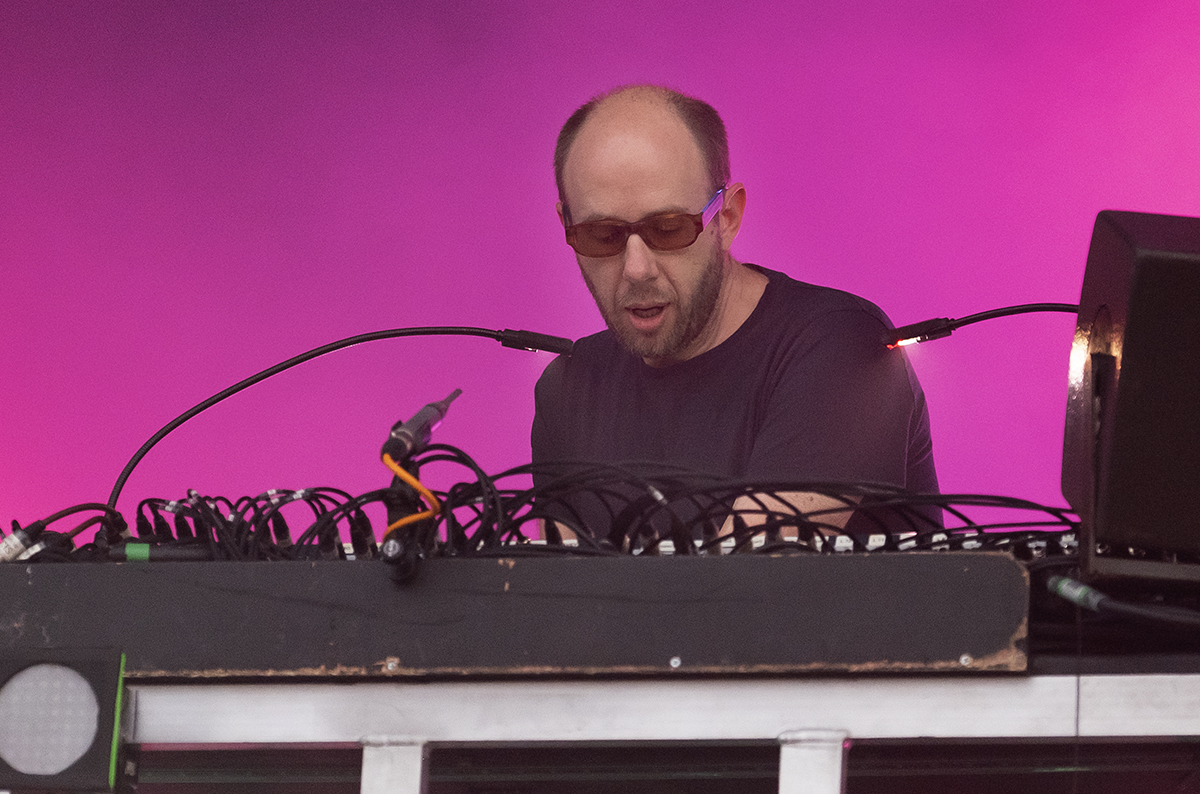 The Fernweh reveal their album launch and Valeras return to Liverpool as Getintothis’ Lewis Ridley exclusively reveals the debut single from Mr Ted.

The Chemical Brothers will play Manchester Arena as part of a UK tour next year.

The duo are widely regarded as one of the most influential electronic bands of the 1990s, forming in Manchester during the city’s glory days. They have released eight studio albums, six of which have charted at number one in the UK, as well as achieving international acclaim.

They’re set to release new album, No Geography, their first since 2015’s Born In The Echoes. No track listing has been revealed yet, but it is rumoured to feature latest single Free Yourself.

The Chemical Brothers will head out on a UK tour starting in Leeds and featuring shows in Glasgow, Cardiff and Birmingham. They’ll return to their hometown for the huge arena show on Friday, November 22. It follows the recent announcement of a headline slot at All Points East Festival in London and two shows at Alexandra Palace, which sold out in record time. 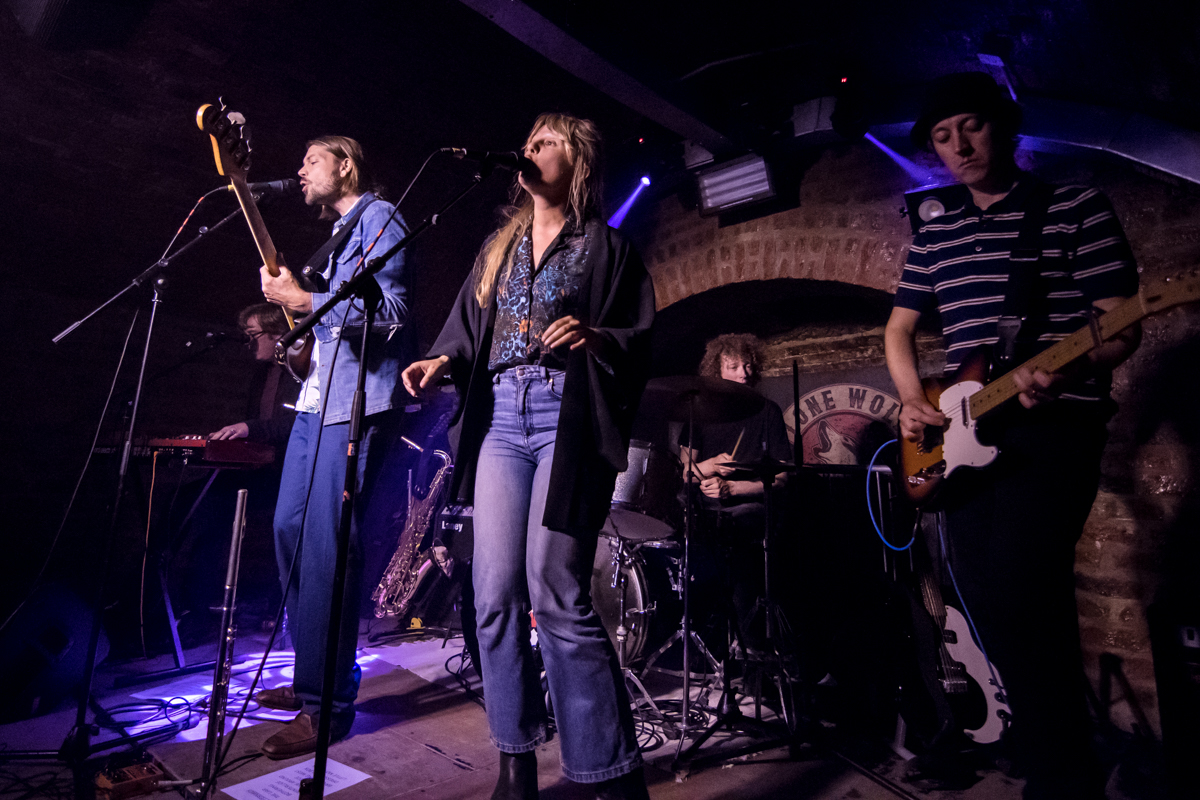 The Fernweh will launch their debut album, our via Skeleton Key, in the form of a Christmas embrace at Arts Club next month.

They’ll be joined by The Peach Fuzz, Edgar Summertime and Cut Glass Kings on December 14 courtesy of EVOL.

Our Girl will kick off their UK tour next year with a date at Jacaranda Records Phase One.

The tour will comprise of five dates next March. Their debut album, Stranger Today, was released in August. They’ll play Liverpool on March 4.

Valeras will play the same venue as part of a February UK tour, following the release of single Intentions. The Reading outfit play Phase One on February 22.

Also performing at the Seel Street venue will be The Old Firm Casuals, on February 2 and Rose Cousins on April 8.

The scrungey demolition job goes about its work for over five minutes, an intense splatter of drums and vocals revolving around solid bass guitar.

At Liverpool Calling, we described them as “enjoyable mayhem”, and those that will be down at The Jacaranda tomorrow (November 23) for the sold out single launch will have more of the same.

In new music, Liverpool outfit SPQR have released a new single. Following a packed appearance at Off The Record Festival in Manchester last week, the band have signed to Modern Sky UK and released Slowly to celebrate the news.

They’re already booked to appear at next year’s Sound City, and have further live dates yet to announce.