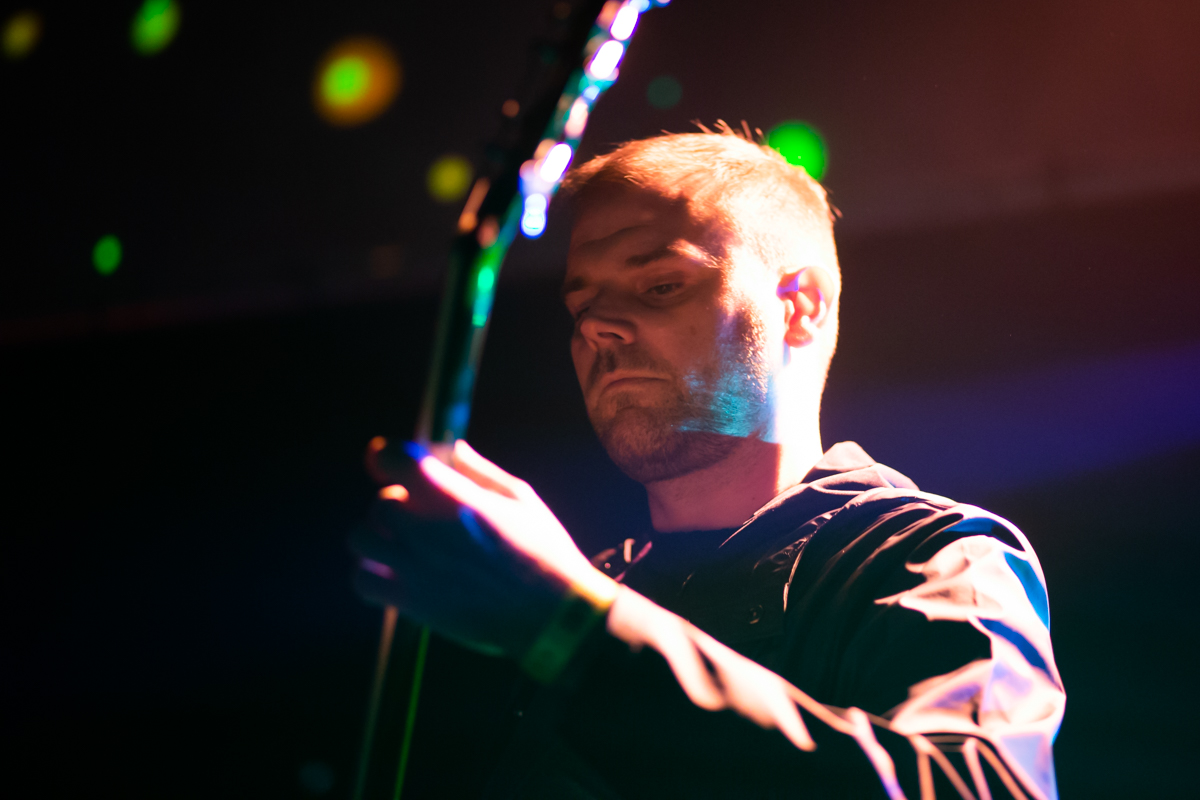 Having just returned with a new album, Getintothis’ Lewis Ridley was at District as Liverpool legends The Tea Street Band also announced a secret rooftop gig.

It was almost enlightening to speak to Nick Otaegui earlier this year, while new album Frequency was being prepared for release. He told of The Maybes?, and how faith and architecture had inspired the new record. It was therefore instantaneously highly anticipated when they released two dates in Liverpool’s District.

It was to be a return, a resurrection of sorts, a celebration. Following reports of high regard from Thursday’s gig, it only increased excitement for Friday.

First up, Beyond Average. The Scouse hip hop band are signed to nearby Modern Sky UK. For many, it was an exciting invitation to enjoy rap, and one that many fans took up as District packed out for the opening act.

Then came TRACKY, Ormskirk’s own, the rail replacement buses into town are behind us now and his town is reconnected. He embodies the buzz of tonight, and delivers his very own style of partial spoken word in his very own way. The sight of fans taking photos with him is enough to summarise his performance, there is very much a sense that his upcoming single will fly and he deserves every bit of it.

The main event, The Tea Street Band, enter the stage and a met with a rapturous reception. Released just earlier this month, Frequency is about to tour the country.

Leeds (a sellout already), Manchester, Glasgow, London and more will enjoy it. But this was the turn of their hometown.

From start to finish, it was an audio visual experience matched by very little right now. Each song blends seamlessly into the other, as a touch of a cymbal sonically fuses the Baltic venue.

The highlight, Disco Lights, vocals echoed, arms raised, eyes to the ceiling. It is a microcosm of the band they are, and always have been.

There had been rumours previous to the gig that they would be the band to be performing atop of the Shankly Hotel this coming Wednesday, a Signature Sessions gig. This was announced on stage, free to enter, and one for the anyone who can’t get enough.

That was something else. Three hundred plus United in song, @TeaStreetBand bringing pure positivity to Liverpool- cracking night. Marseille Blues my highlight – boss. Push that feeling right on. 💙 pic.twitter.com/ueX8RohcDW

When the set ends, music comes from the soundsystem and the night ebbs and flows on.

For the first timer, it was an invitation into the world of true Merseyside legends. For the experiences, as nostalgic as adventurous, and as spaced out as jumped up. It felt dead, dead right. 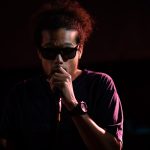 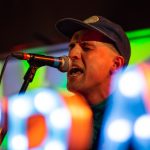 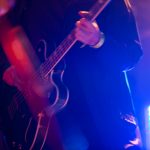 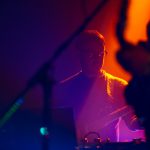 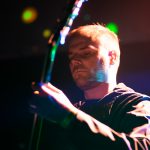 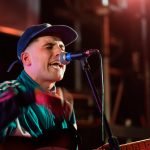 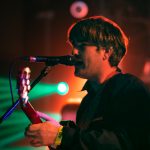 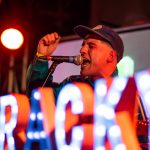 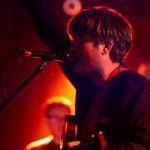 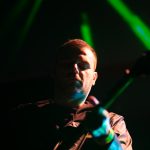 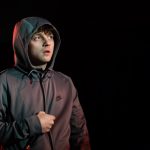 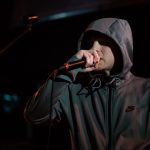