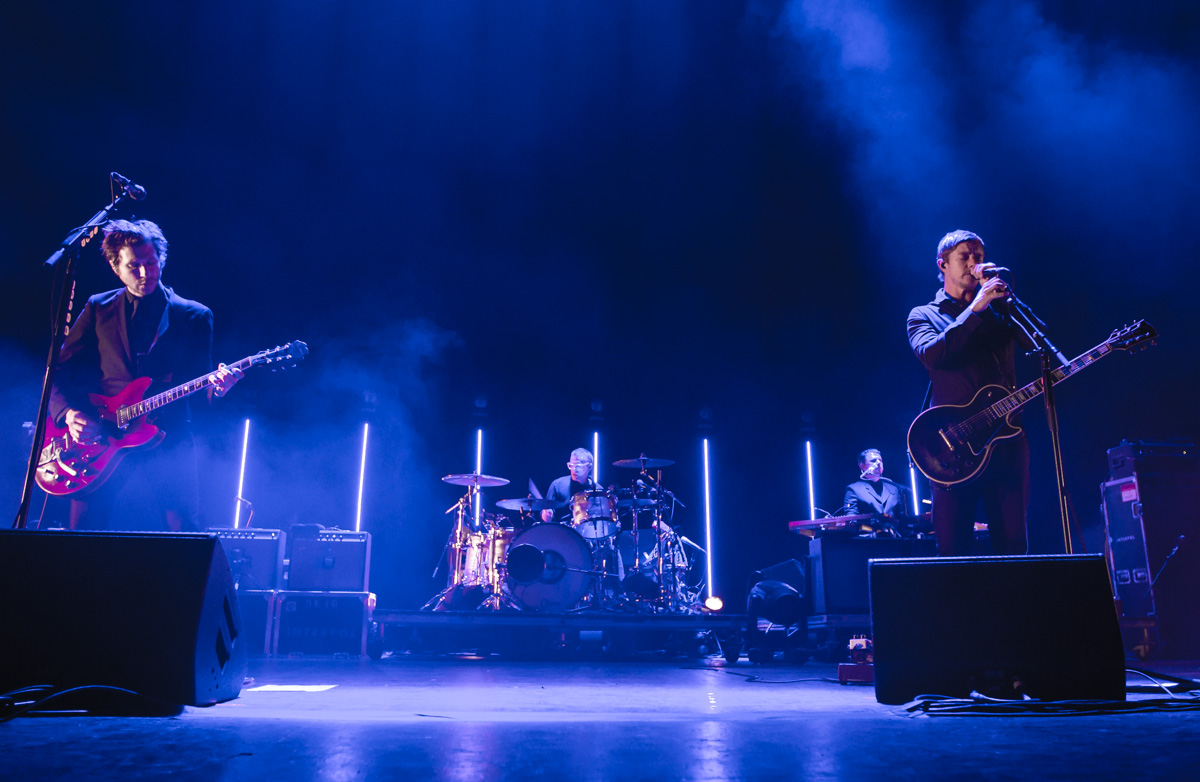 Interpol are back from their 2000s New York heyday and Getintothis’ Lucy McLachlan was there to relive the good times.

The last time we last saw Interpol in this exact same venue in Manchester, Ladytron were supporting and they’ve just played their first shows in 7 years so, guys, it’s been a while!

Renowned for their first two early 2000’s albums Turn On The Bright Lights and Antics, it felt like Interpol fell off the map slightly after third album, Our Love To Admire.

Their most recent, and sixth, album Marauder, out in August 2018 had them billed back to their original post punk form. We were just slightly worried going in that the classics like PDA and Obstacle 1 might overpower the newer material.

Support from London singer Nilüfer Yanya was already warming up the crowd as we arrived. Backed up with a full band, her voice was full of deep soul but with dreamy indie rock guitars.

Siouxsie and the Banshees: debut album The Scream turns 40

We hear first bars from Untitled off debut album Turn On The Bright Lights followed by C’Mere from Antics and we know we’re in for a night of classics rather than just songs from new album Marauder.

Guitarist Daniel Kessler doesn’t look like he’s aged in fourteen years – we’re thinking the same Gucci suit and pointy shoes with black and white striped socks bouncing back and forth.

Worried that such a huge start might make the middle of the set go slower, the crowd didn’t settle down which was great to see.

With not so much audience interaction – Paul Banks was never a man of great words (see lyrics to Roland “My best friend’s from Poland and oh he has a beard”), the band rolled out a set of greatest hits.

The Apollo’s mirror ball over the stage really came into its own during NYC and Say Hello To The Angels sending laser beams of light out across the audience.

Songs like All The Rage Back Home from El Pintor and Rest My Chemistry from Our Love To Admire proved big hitters plus The Rover from the latest album.

It was great to see that there was no impatient lull in the atmosphere, talking was kept to a minimum compared to recent gigs we seem to be attending at the moment. However, shout out to the guy in front who recorded most of the set holding his phone in the air. Must have been a great work out for your arms.

There didn’t appear to be any restlessness for songs from Marauder which is sometimes the case when a band with such a back catalogue bring out new material. However the new album has been so well received the audience obviously had time to process it and learn all the words.

Evil closed out the set with a big singalong “Rosemaaaaaaary!” With the audience also calling out for Stella Was A Diver and PDA.

After a short wait and New York’s finest post punkers are back with a gigantic encore featuring Slow Hands and Leif Erickson. The night ended with audience members walking away asking why they left out PDA and Obstacle 1 from the set. There is a curfew, however, but Sam Fogarino finds time to jump in for a cheeky crowd shot selfie at the end.

I've just been to see @Interpol in Manchester and somehow managed to get the first drumstick in my life – Sam Fogarino's!! One of the best drummers I know!! Life be crazy sometimes huh!!! Anyway Interpol are a SPIRITUAL EXPERIENCE to see live so.. if u ever get the chance.. do it pic.twitter.com/bvq02GMcVp

The Interpol of the early 2000s are back with the jangly guitars and dark disco bass lines but actually, did they ever really go anywhere? 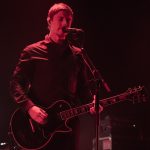 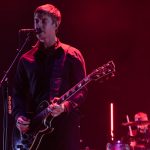 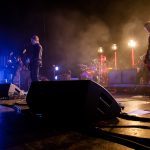 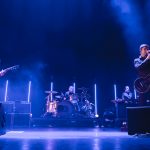 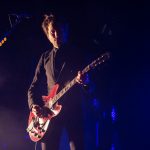 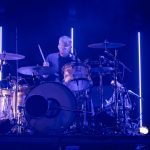 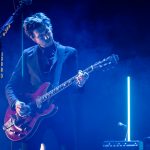 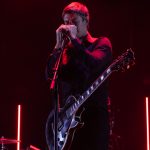