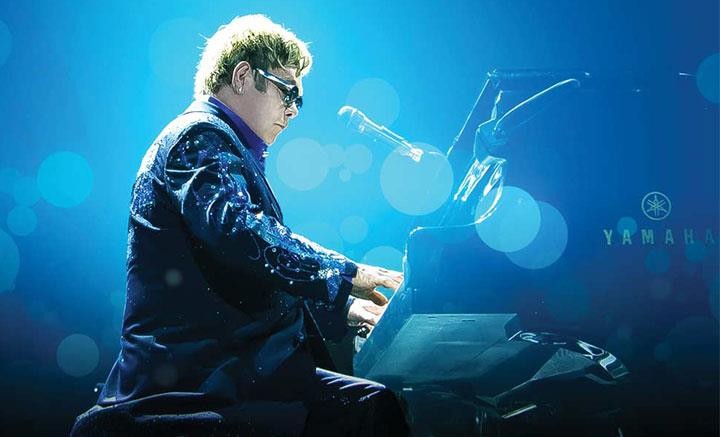 Elton’s career achievements to date are unsurpassed in their breadth and longevity. He is one of the top-selling solo artists of all time, with 38 gold records and 31 platinum and multi- platinum albums, over 50 Top 40 hits, and he has sold more than 300 million records world-wide.

He holds the record for the biggest-selling single of all time, Candle in the Wind 1997, which sold over 33 million copies. His greatest hits album, Diamonds, reached the Top 5 of the UK album charts on its release in November 2017, becoming Elton’s 40th UK Top 40 album in the process, reaching Gold status before the end of the year.

The three-year tour will consist of more than 300 shows across five continents, hitting North America, Europe, Asia, South America and Australasia before reaching its conclusion in 2021.