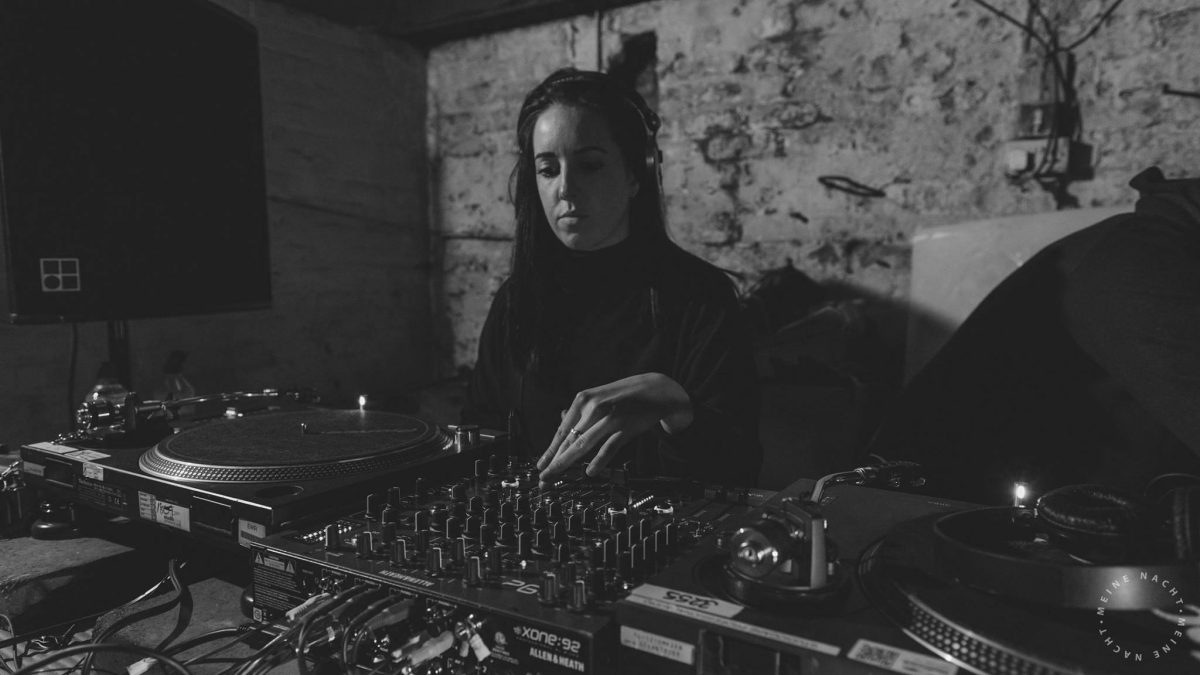 Breakwave DJing at a Meine Nacht

Liverpool’s underground club night Meine Nacht has been nominated by DJ Magazine for their annual ‘Best of British’ Awards, Getintothis’ Michael Maloney with the news.

Up for the Best of British Club Event Award, Meine Nacht is competing against Alfresco Disco, He. She. They., Make Me and On Loop.

Organised by local DJ, Breakwave, the club night has grown in popularity as it’s modus operandi of not releasing the location until the day of the event it has attracted people in search of the exciting and the unexpected. Previous events have taken place in venues as varied as old Police Stations, supermarkets and art galleries.

It’s not just the unusual venues that draw crowds, Breakwave is able to draw on her impressive list of contacts to bring in the some of the freshest DJs including Pearson Sound, Courtesy and Frits Wentink.

The nomination by DJ Magazine is justified recognition of Meine Nacht and Breakwave’s growing reputation in the club scene. This year alone Breakwave has DJ’d internationally in venues in Amsterdam, Berlin and Malta as well as performing at the Warehouse Project with Four Tet.

Breakwave will also be DJing at the awards ceremony which takes place on Thursday, December 13 at Egg, London

In celebration of her nomination, a celebratory Meine Nacht event will take place on February 22, as usual, the location for the event won’t be released until the day of the event. You can purchase tickets here.

All of DJ Magazine’s Best of British Awards are open to the public on Friday, November 30.