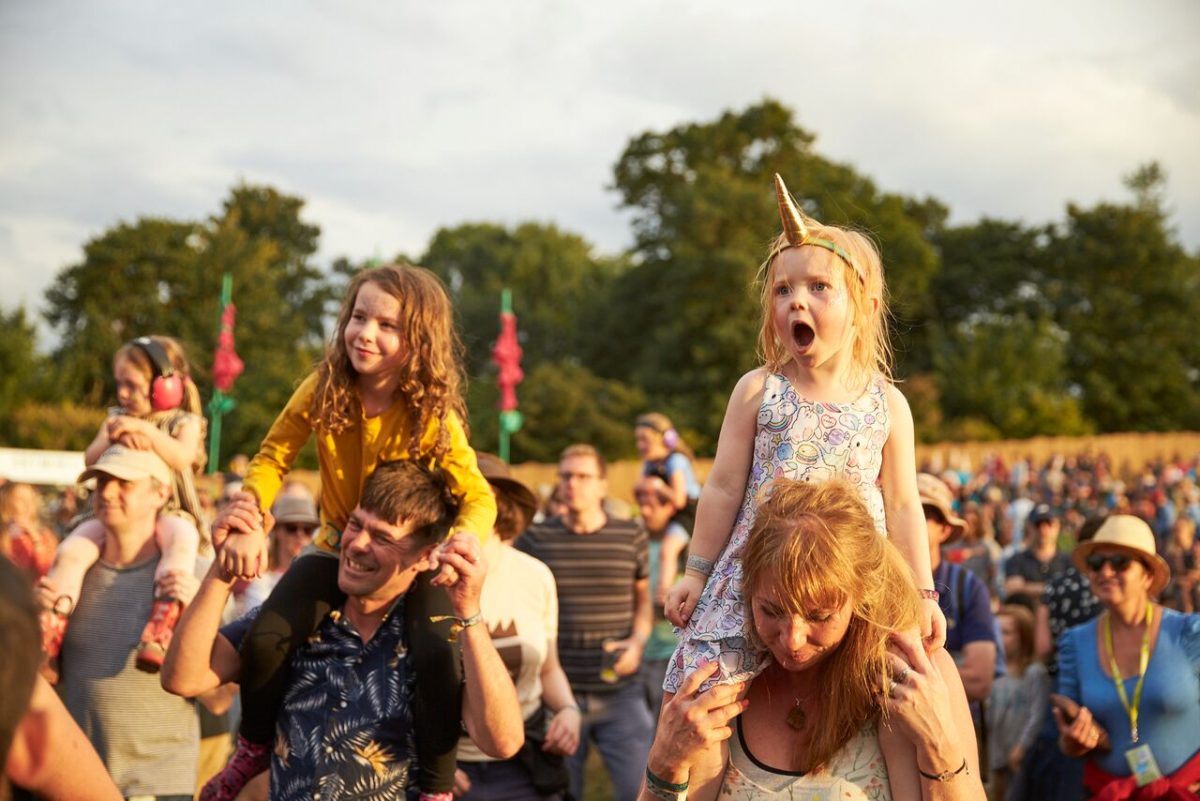 Yorkshire based, family-friendly festival Deer Shed is back for 2019 and celebrating a special anniversary, Getintothis’ Janaya Pickett has the details.

Next July Deer Shed Festival will return to the country surroundings of Baldersby Park, North Yorkshire and 2019 will be Deer Shed’s tenth anniversary. In an uncertain time for small festivals, Deer Shed has grown more successful with each year.

This year’s tenth ‘birthday party’ theme is really the perfect opportunity to celebrate this event’s evolution from humble gathering to staple on the festival calendar. Deer Shed now accommodates up to 10,000 people and is one of the very few family-friendly festivals in the UK that provide quality artists in a setting also fitting for little ones. 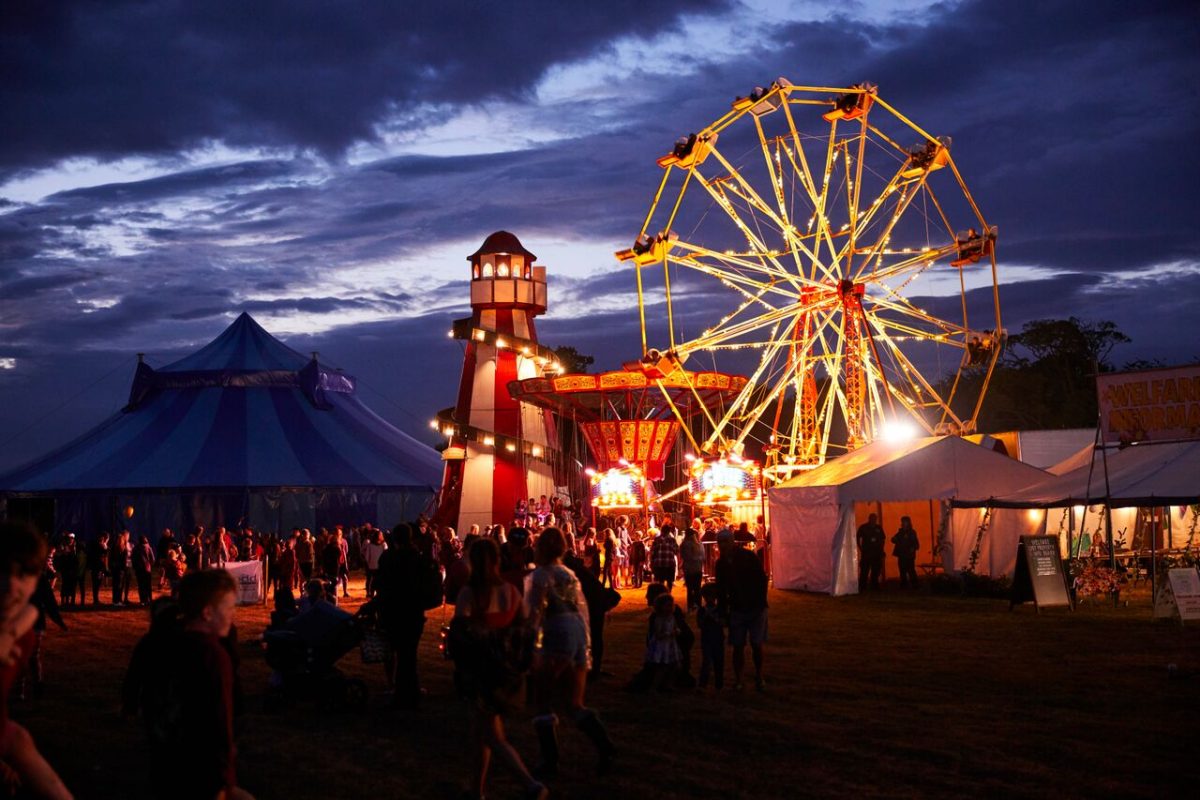 For the last two years at least, we at Getintothis have been incredibly impressed with the execution of DSF and attention to detail on every level. Deer Shed is obviously a labour of love which ultimately adds to it’s success. The team have recently announced the first wave of acts for DSF10 and there are some inviting names indeed.

Critically acclaimed singer-songwriter Anna Calvi is no stranger to Deer Shed, having played there in 2016. It’s been announced that for DS10 Calvi will headline the main stage on the opening night.

Being a family affair, Deer Shed usually wraps up early on the Sunday with the last act finishing around 5pm. Yet, because it’s its birthday, and true party fashion, DSF10 will see its first Sunday night headliner, Ezra Furman, raise the metaphorical roof with his pop bangers.

Other artists announced include award-winning Welsh wizard and Super Furry Animals frontman Gruff Rhys.  She Drew The Gun, who the Deer Shed team say are “one of the most important bands in the whole of the UK”, have returned for DSF10 as well as hip-hop artist and critical thinker Akala. Sunflower Bean, BC Camplight, SDTG, PINS, Charles Watson and Tiny Ruins have also been added to the bill, as well as Tom Williams, Skinny Pelembe, The Howl & The Hum, Gently Tender, Emily Burns, Lucia, and Rascalton.

That’s just the first wave, there are plenty more names yet to be announced, including the Saturday night headliner and much of Sunday’s main stage line-up. We’re sure more DSF10 goodness will be announced in the coming months so keep your eyes peeled and ears to the ground. Tickets are available now, here. 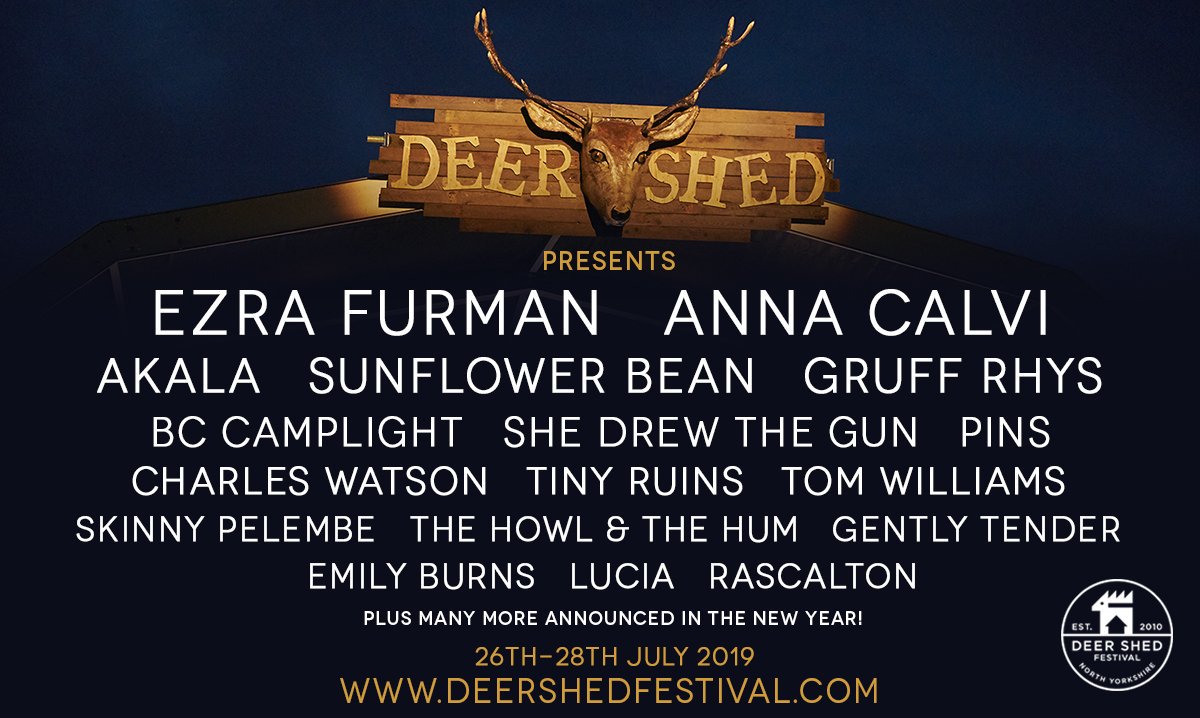