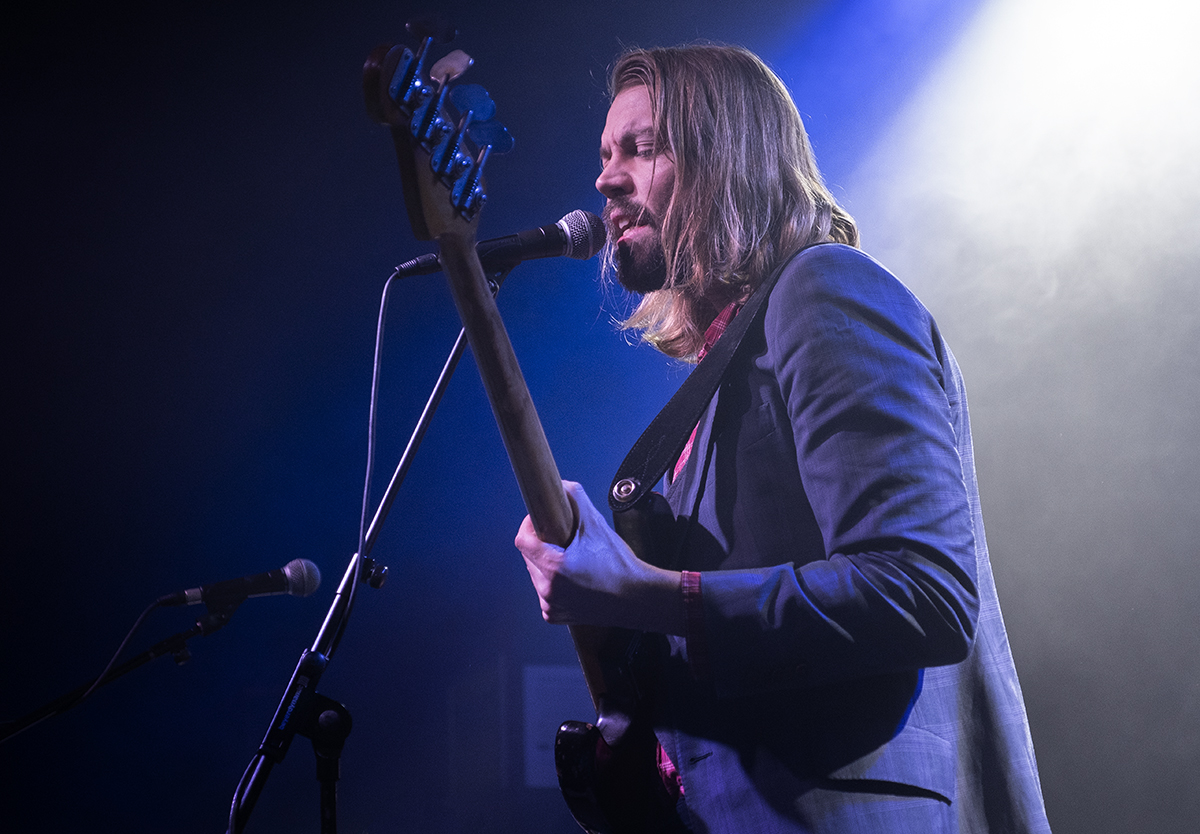 The Fernweh launched their debut album at the Arts Club, Getintothis’ Peter Goodbody was there to eulogise about one of the best gigs of the year.

The Fernweh have released an album and they want everyone to hear it.

So tonight in the Arts Club the band is throwing a Christmas launch party where they will play all 47 minutes of their eponymous debut. And it’s an impressive looking do with support slots for Skeleton Key label colleagues Peach Fuzz, Edgar Jones and Cut Glass Kings.

Listening to The Fernweh’s album there are obvious comparisons we could make to some Liverpool alumni and doing so isn’t unfair, but this isn’t just a Beatles 2.0, or 3.0 or where ever we’re up to on that one.

There are layers and textures here that bring a sound that could have been what the Stone Roses might have done had they made a prog album.

Opener, The Liar, in particular, has Ian Brown written all over it. We’ve had a sneak preview of the Getintothis staff end of year picks (patience, Grasshopper) and we know at least one of our number thinks this album is by far and away the best thing they have heard all year.

So, this is a night that promises much. We fuel up at Jumbo City in Chinatown (thanks for the calendar) before heading into the Arts Club. The first surprise is we’re in the theatre, not the smaller Loft space.

Pity then there aren’t more people to see the guitar/drum duo, Cut Glass Kings do their thing. They make more noise than a two-piece has any right to. The fact that their noise sounds brilliant is an added bonus. It’s unashamed Mott The Hoople style heavy rock and the only thing that didn’t fit was the band doesn’t have long enough hair for this kind of music. We’re shaping up for a good night already.

A journey around USA: Naomi Campbell reports back from Nashville, LA and New Orleans

“I’m gonna start with a few new ones”, says Edgar Jones, “Make life difficult for myself”. It didn’t show. He knows what he’s doing.

He acknowledges his recent financial issues explicitly with thanks and then in a song called Whether Or Not. There’s backchat with the audience and a general feel-good set of tunes demonstrates what a good singer/songwriter is Jones.

A couple of tech issues aside, (“Don’t buy one of these, the input’s shit”) this was pretty close to a masterclass. “This is a song about relationships. You know, when you love someone. And then you totally forget. And then you remember you still love them. And then it’s all alright again.“. He really did say that. He’s a fucking genius.

We were wondering whether the use of the Theatre in the Arts Club may have been a mistake as there wasn’t much in the way of body heat to warm the place up during Cut Glass Kings. But, it’s clear there’s a lot of warmth for Jones. He drew a decent crowd and his set went down like a Speyside single malt.

The Peach Fuzz sound like their name suggests they should, it’s difficult to think of a band with a more apt moniker. But if you’re still unsure, then the glitter and eyeliner should give you another hint.

Glorious psych scuzz played with passion skill and energy. “This one’s about the bullshit of the stigma that surrounds mental health. Why does such a thing exist?” Well, we can’t answer the question but it’s good to hear more and more people are having the courage to ask it. Well played.

It’s clear The Fernweh are going to have a job on their hands headlining this bill, such is the quality Skeleton Key can roll out. Peach Fuzz could have been the main act and we’d have gone home happy.

It’s easy to trot out superlatives and more than once in the past few months Getintothis writers have declared the band in front of them to have been the “Gig Of The Year“. This one’s getting damn close. It’s a top 10 for sure.

So, as it is with the album, this gig is opened by The Liar and The Fernweh make their intentions clear from the off. Somehow we figured it would be the case, but the live show is not the record played on a stage. This is a very different animal.

@TheFernwehBand before were absolutely phenomenal. It takes something special to transfer an album that good into a live show. Album of the year and now gig of the year.

Let’s take but one example – Winterlude – track eight on the album, third out tonight with searing guitars, thumping drums and a rock and roll flute. It’s an unlikely description but it just seems to have given the album a new lease of life.

Single release Next Time is perhaps the most Beatles styled song in the set – “Is it really a single?” quips one wag? “It’s an MP3, man. It exists”.

So do The Fernweh.  It’s a busy Arts Club by now. And The Fernweh have sealed one of the gigs of the year. Not just their performance, but the whole bill was outstanding. 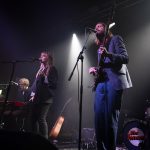 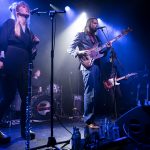 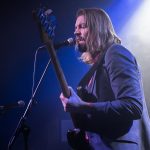 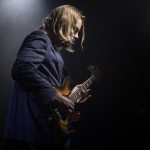 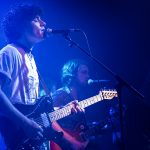 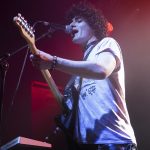 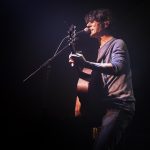 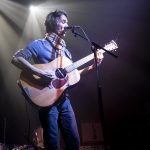 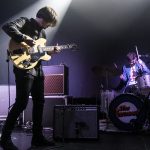 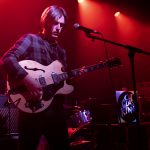 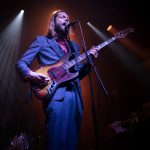