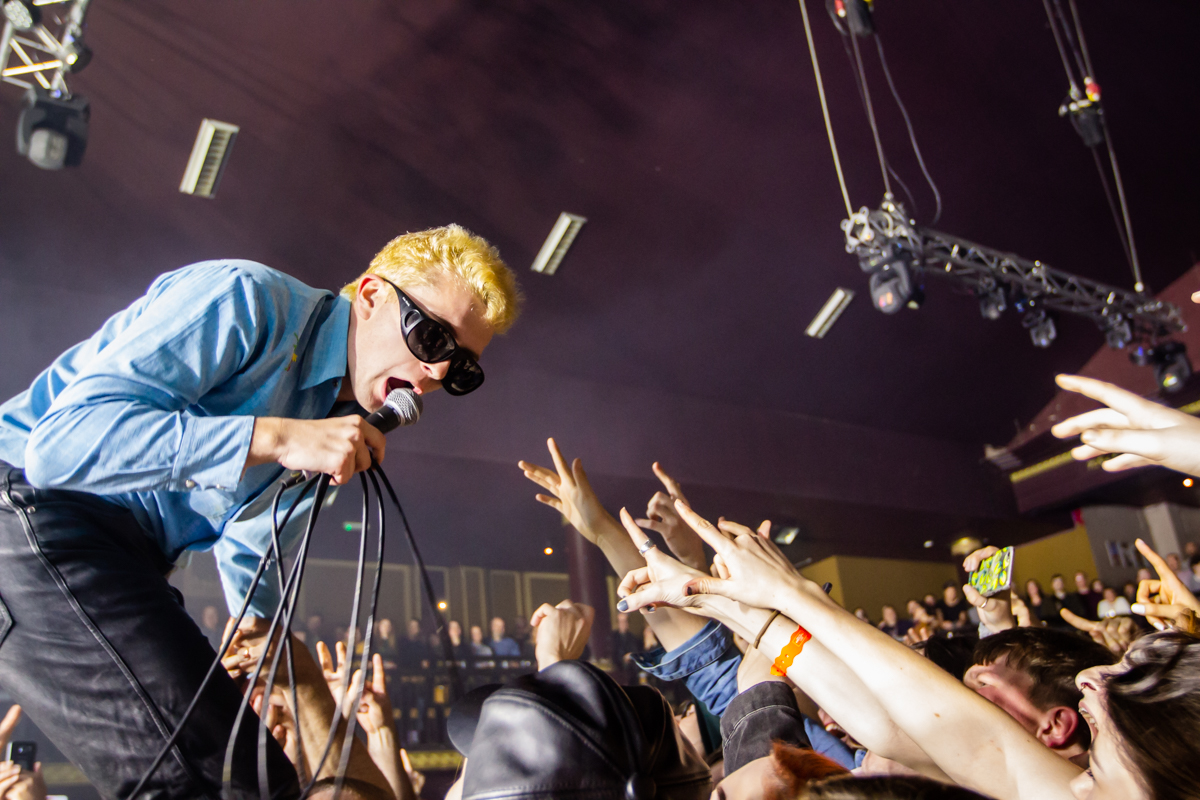 Clean Cut Kid, The Tea Street Band and King No-One have also been added to the line up for Liverpool’s Baltic Triangle festival, Getintothis’ Lewis Ridley has the exclusive.

London punk band Shame will play Sound City as the festival has released the latest wave of artists to play in the Baltic Triangle in May 2019.

Arriving with their critically acclaimed debut album Songs of Praise last January, the chaos causers played several dates up north including a watershed gig at Manchester’s O2 Ritz just months after playing to less than 30 people in the now defunct Buyers Club.

They join the already announced headliners including Mabel, Loyle Carner and The Magic Gang as the countdown begins to Sound City’s second Baltic outing.

Also added are Liverpool’s Tea Street Band who came back with their second album Frequency last year. Two nights at Sound City venue District formed part of a UK tour that has provided a foundation for further live dates in 2019, one of which will be the May Bank Holiday festival. 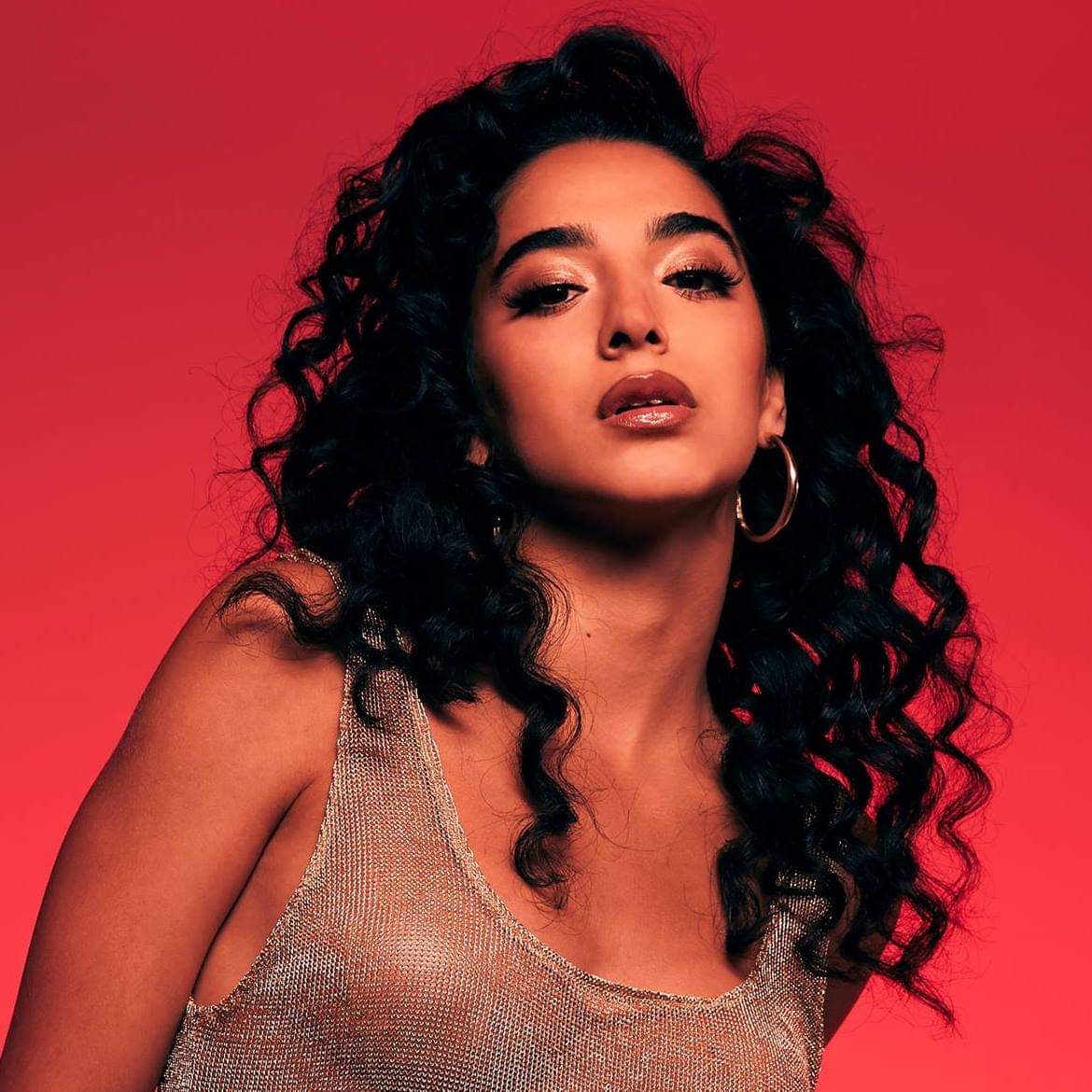 Liverpool City Music Board launch at BME – review and reflection

Rebecca Ayres, Sound City’s managing director, said: “This is a major announcement for us at Sound City, as we reveal the main wave of artists coming to Liverpool. Following on from Mabel and Loyle Carner, we are presenting one of the UK’s most dynamic and diverse range of artists. We are building upon last year, now firmly established back to our roots taking place in a range of intimate locations.” 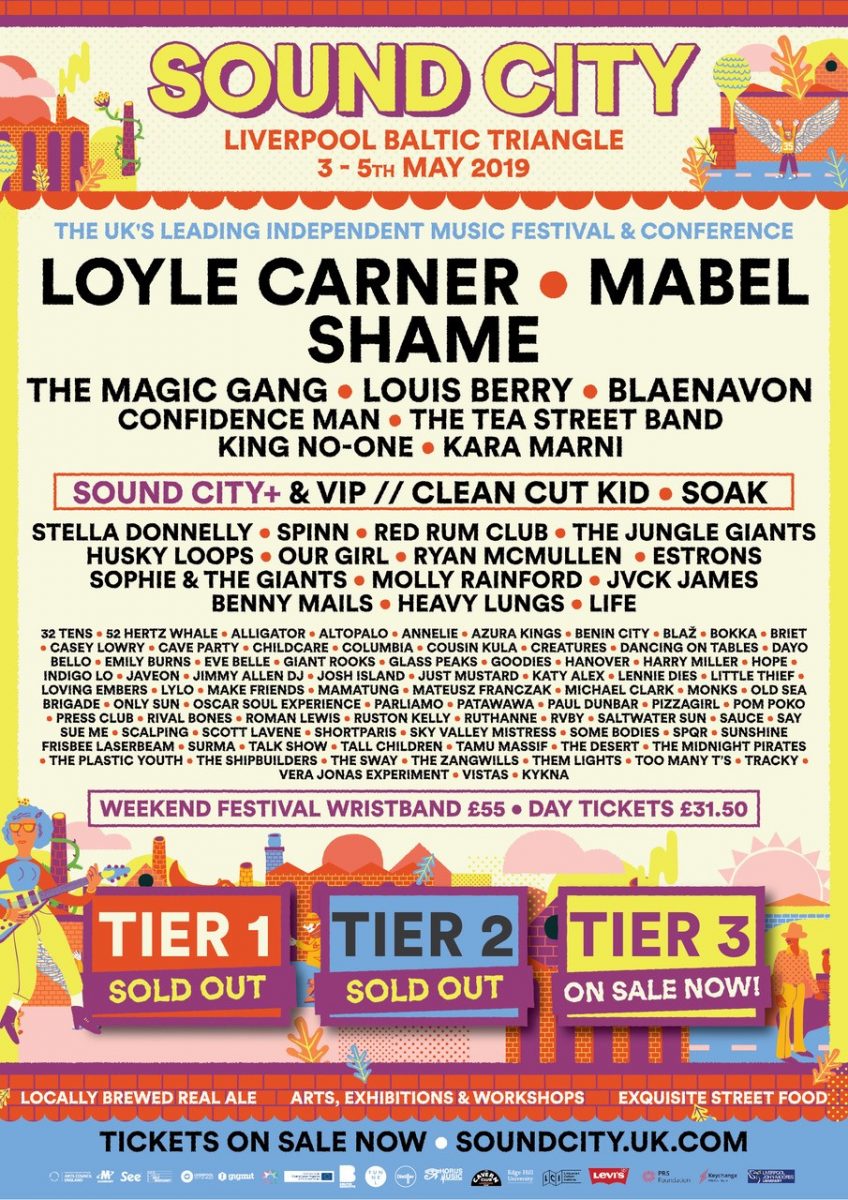 COMMENT: Following the release of the report by BOP Consultants in October last year that Liverpool as a music city was stalling, the two line up releases by one of the city’s major national pulls will be welcomed by those keen to see a Liverpool revived. Sound City‘s Rebecca Ayres will sit on the newly formed Liverpool Music Board aiming to resolve the findings of what was a worrying report alongside key music industry figures that are taking to task the issues it raised; from migration to London and a lack of programming diversity.

The relocation of Sound City back into the city centre brought with it an fresher new music focus, and announcements thus far for 2019 have reiterated that. For venues too, Sound City‘s presence is a major boost to their hopes of success, and in many cases, survival. This lineup proves the festival is working on an intimately local, wider national and even wider international basis as it sees bands debuting a matter of months ago in Liverpool combined with artists from Europe, Asia and Australia – setting the standard for Liverpool as a proudly local yet openly global music and cultural city. – Getintothis’ new music editor, Lewis Ridley