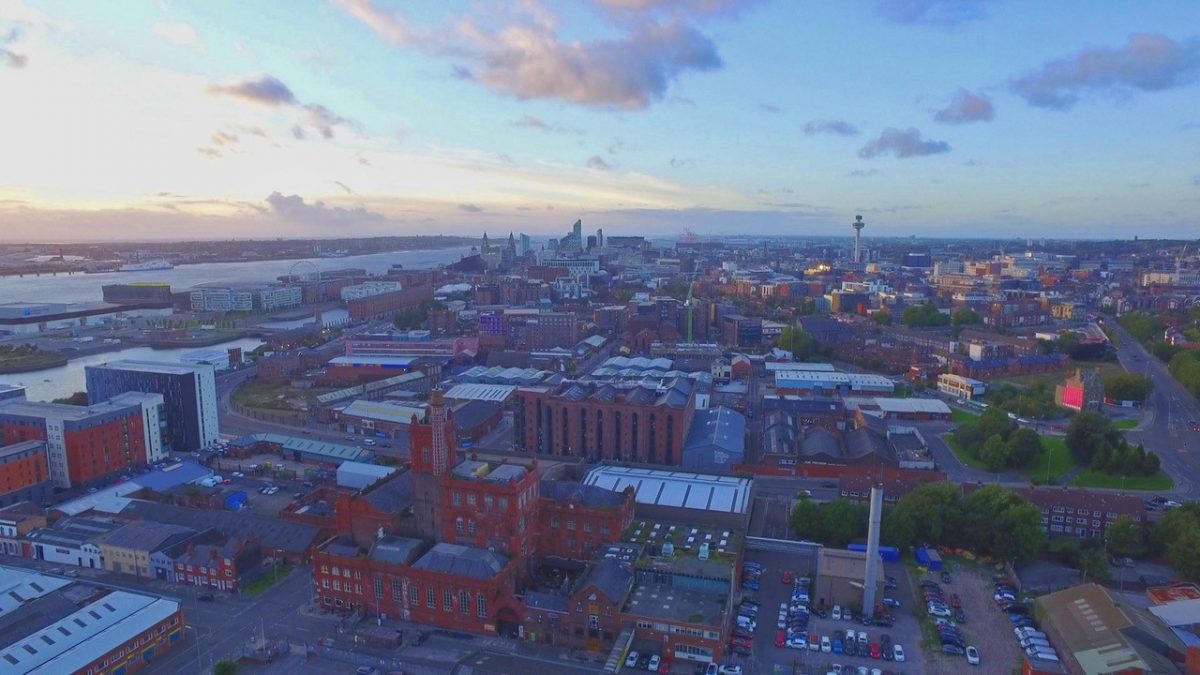 The ever changing Baltic Triangle

Liverpool City Council is to start work on a Regeneration Masterplan and public consultation for the Baltic Triangle area, Getintothis’ Chris Flack has the latest.

Liverpool City Council has appointed designers, LDA Design, to create a new masterplan and deliver a public consultation on future developments for the Baltic Triangle.

LDA Design have led on regeneration projects across the globe, working with clients in Moscow, London’s Olympic Park, Google and on the regeneration of Battersea Power Station in London.

The scope of the report will include the Cains Brewery site, which is used for Liverpool Sound City, and the area around the south end of Upper Parliament Street.

Mayor Joe Anderson said: “The development of the Baltic Triangle is one of Liverpool’s great success stories of the past decade and this new masterplan will help guide and ensure this growth continues for the decades to come.

“Consultation with businesses and residents will be crucial to how this plan is shaped and I’m delighted we’ve appointed an internationally respected team of designers and planners who value community led design to oversee this process.

“The area’s position as one of Britain’s fastest-growing digital and creative hubs is something the city takes great pride in and we want to nurture this to ensure its future as a major engine in our economy.”

It is hoped the document will go out to public consultation early in the summer to engage with local creatives, residents and businesses on the future plans.

Once it is agreed and adopted by council it will be used as a Supplementary Planning Document to guide any future planning applications in the area.

The area has grown significantly over the last ten years, a redevelopment where the creative and digital sectors have taken centre stage with much of it being overseen Baltic Creative and Baltic Triangle C.I.C. and a host of independents.

There have been huge levels of investment over the last few years in particular, with around £128 million having been invested since 2012, there is approximately £62 million currently in motion on numerous sites.

This new document will be incorporated into the 15 year plan for the city, a plan that has a number of ideas to support creative and digital arts across the city.

That plan talks at length about supporting and encouraging further investment into creative and digital business, working to curtail the conflict between night time use and residential blocks, improving connectivity within the area and ringing derelict and underused buildings back into use. 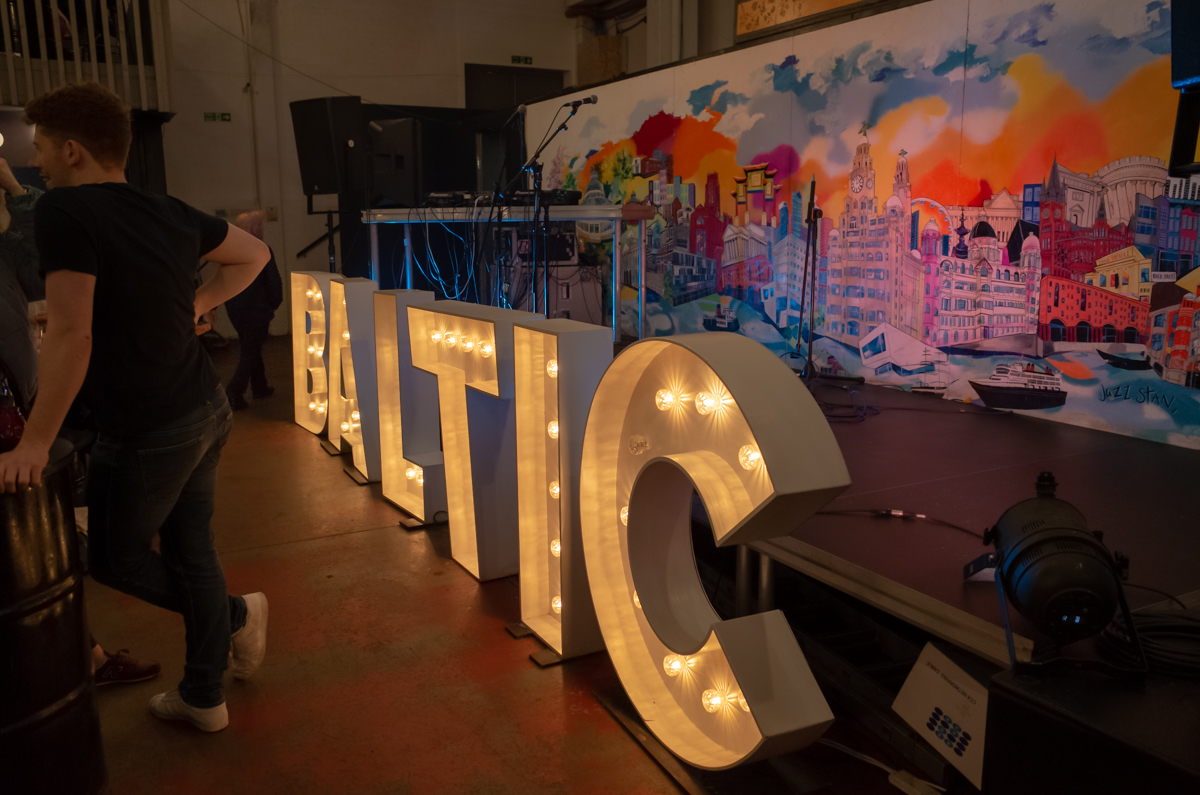 “In order to protect all that is great about the Baltic Triangle Area, it is vital that this new Supplementary Planning Document supports and underpins the continued growth of the Baltic as the place for creative, digital and independent industries in Liverpool.

“The area is now recognised nationally and internationally as an exemplar regeneration model through Creative and Digital Sector support.

“This spatial framework needs to recognise and protect the work of the last 10 years and support the sector’s continued growth in Baltic ensuring these industries through future planning approvals are supported forever.”

Baltic Triangle set for major expansion over next ten years

Chair of the Baltic triangle Area CIC, Liam Kelly, added: “The Baltic area had three million visits in 2018 and that’s expected to grow in 2019.

“That growth needs to be sustainable and the continued regeneration needs to share in the vision and values of the area which has defined a nationally and internationally recognised district for creativity and experiences. We’re lucky to have such a vibrant example of culture and creativity in Liverpool and this document will help ensure it’s there for everyone to enjoy.”

Mark Graham, Director of LDA, said: “The Baltic Triangle is renowned as one of the most creative and independent districts in the UK, with a growing global reputation, and has seen huge growth over recent years.

“The complexity of the place brings significant challenges and opportunities, this work will set a framework that outlines the positive future growth of the area. We are delighted to be part of it.

It has been clear from the outset that the community of the Baltic Triangle must sit at the heart of this work and play their part in shaping its future, we will therefore be working collaboratively to deliver a shared vision for the area.

“This aligns perfectly with LDA Design’s landscape-led approach to masterplanning which places people at the centre of design process. We look forward to working closely with local residents, businesses and landowners within the Baltic Triangle.” 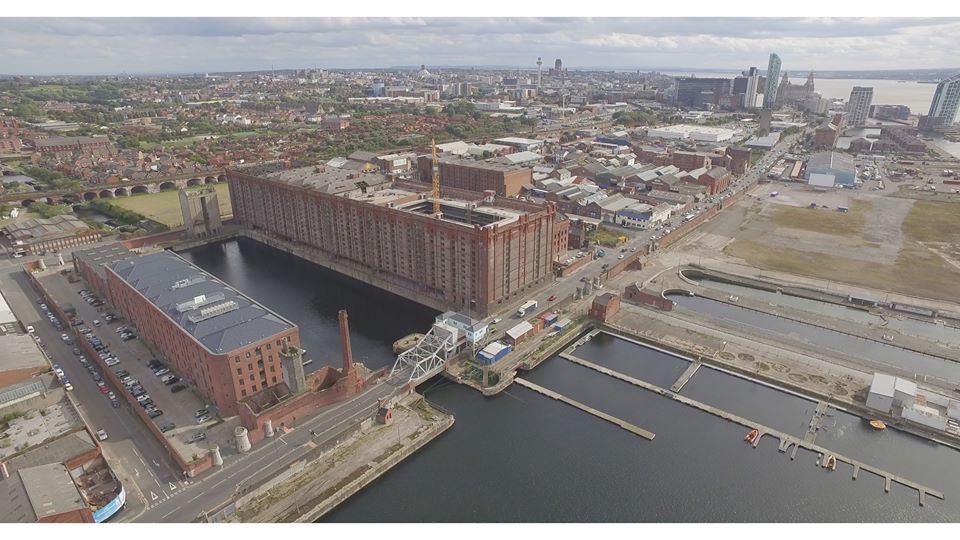 The Council recently produced and endorsed an SRF for the Ten Streets Creativity District and is currently producing an SRF to guide the future development for the Knowledge Quarter Gateway and Liverpool’s Commercial District.

Have a look at life in the Baltic Triangle, as seen by Getintothis photographers. 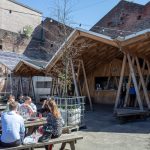 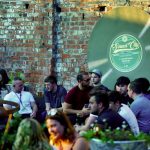 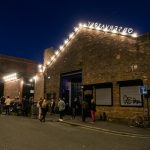 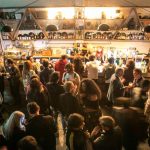 The GIT Award 2016 at Constellations 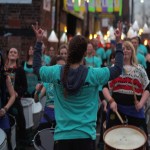 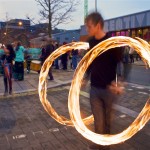 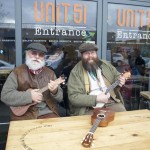 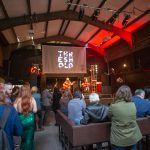 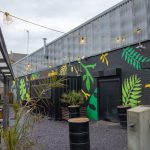 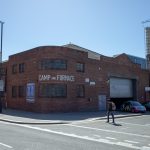 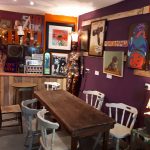 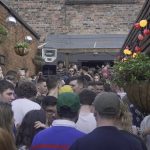 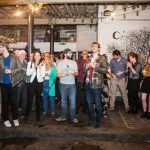 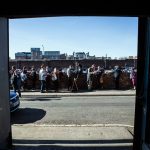 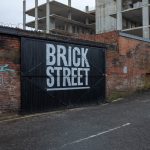 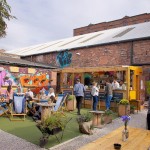 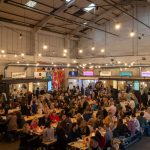 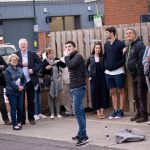 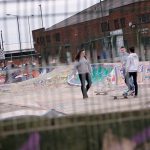 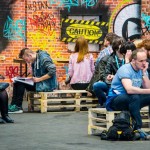