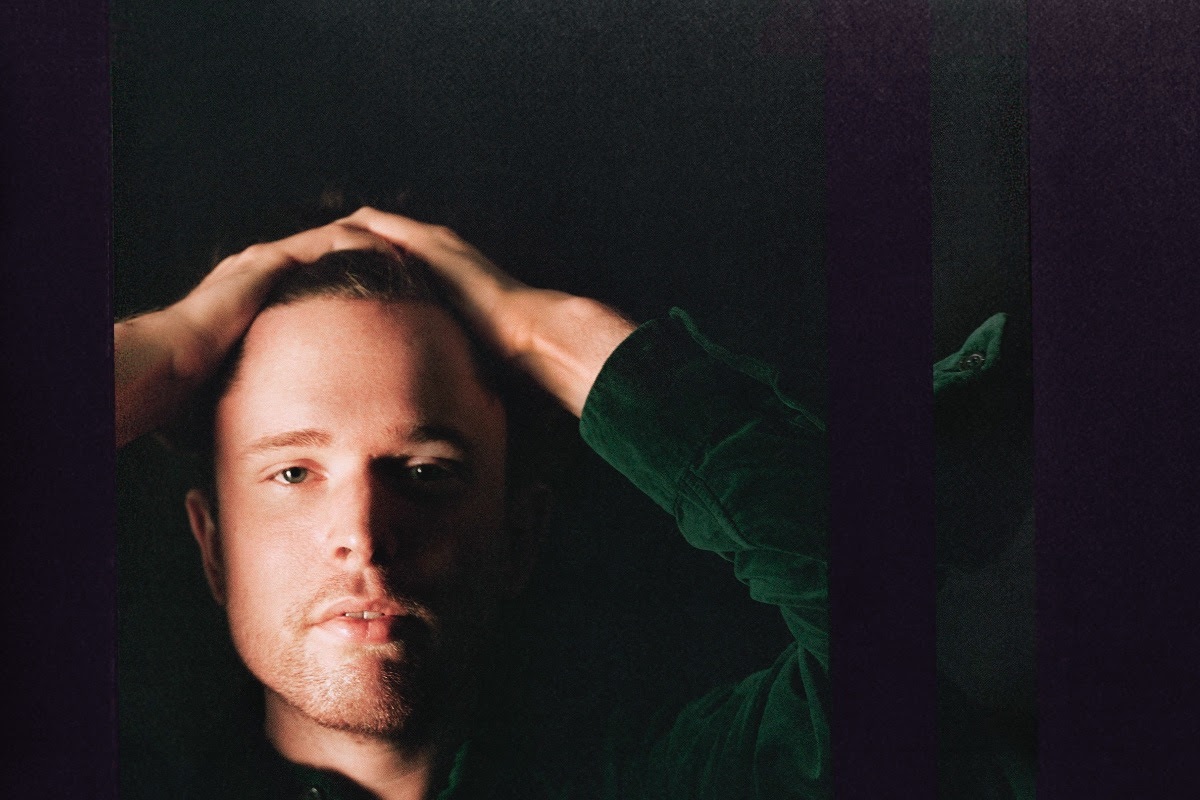 James Blake has been busy with a new album release in the offing and a tour to support it, Getintothis’ Dominic Finlay has the details.

In 2016, James Blake released his album The Colour in Anything to positive reviews.

It was the first LP he’d released in the three years since his acclaimed, Mercury Prize-winning effort Overgrown.

Like its predecessor, it reached #1 in the US dance charts and combined Blake’s moving vocals with his impressive, forward-thinking production.

Since then, his releases have largely been in the form of production credits and features.

Not only did the producer appear next to Future, Kendrick Lamar and Jay Rock in King’s Dead, but also in tracks with Jay-Z, Oneohtrix Point Never, Beyoncé, Travis Scott and more.

With such a prolific output, Blake perhaps worried fans with the thought that he’d struggle to find time for his solo projects.

Luckily for us, he did release a trickle of singles: Vincent in 2017, the experimental If The Car Beside You Moves Ahead (channelling his sample-led days on labels like R&S Records) and Don’t Miss It (sweeping, Frank Ocean-esque ballad) in 2018.

And finally, thankfully, he’s only gone and announced a new album in 2019 – releasing later this week on January 18. Assume Form may prove to be a change of form; Blake is shifting from teary piano ballads to some loved-up pop.

Pre-orders of the album will gain pre-sale access to tickets for his upcoming tour – taking place in Manchester, Bristol and London in the UK.

Having headlined numerous festivals, it’s a safe bet that James Blake will provide a live performance you won’t want to miss. And, if previews of his newest album are anything to go by, his tracklist will be more fun than ever before.