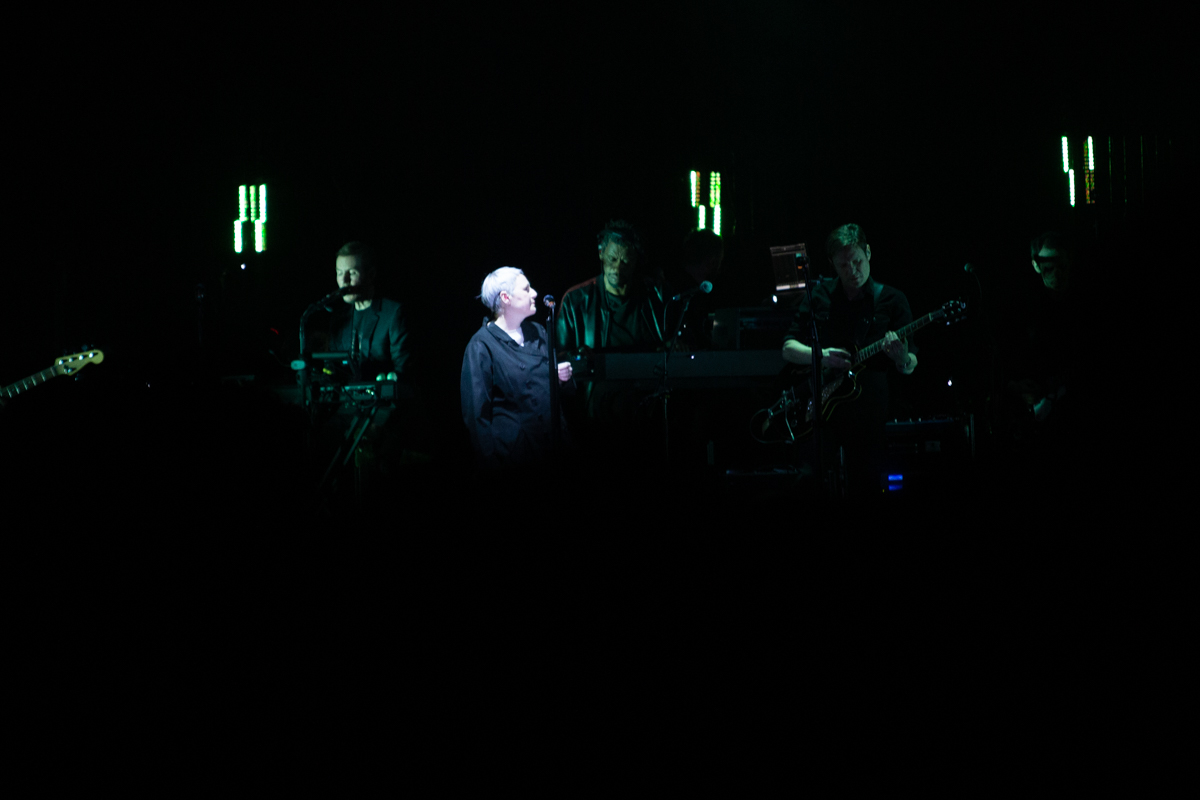 Massive Attack brought their Mezzanine XXI tour to Manchester Arena and Getintothis’ Peter Goodbody doesn’t quite get what he bargained for.

We’ve got our pass early, so there’s time for a beer in the bar at Victoria Station. Just as we sat down the sound system plays Inertia Creeps.

Deliberate or not (probably the latter), it’s a reminder, if we need one, of why we’re here.

It has been 21 years since Massive Attack released Mezzanine and it was to go on to be the band’s commercially most successful album. It has an undoubted pedigree.

But now they’re back to celebrate the release on a massive (ha!) tour, dubbed Mezzanine XXI. Manchester is only the second date, the debut having been last night in Glasgow.

First thought is how in the name of whatever do they manage to move and set up all their gear in less than 24 hours, as well as cover the 200 or so miles between the two venues.

Practice, we guess, but that in itself is pretty impressive. And we’re not even inside the venue yet. So we haven’t yet seen the set up, but we think it unlikely Massive Attack travel light.

Second observation before we get in is that we’ve been ‘warned‘ in advance by the PR this is a Mezzanine only show. So, no Unfinished Sympathy or Karmacoma.

This is not a greatest hits tour. It really is billed as a celebration of Mezzanine. And that’s fine – we’re happy with that.

Although, as it happens, once the band gets on stage, we get a curious mix of the tracks from Mezzanine interspersed with covers from bands as far apart as The Velvet Underground (I found a Reason) and The Cure (10:15 Saturday Night).

When we wrote about the album and the forthcoming reissue we said that Del Naja had wanted to use more punk samples on Mezzanine than eventually made the cut.

Maybe these covers are a statement of his love of alternative music and if so, that’s his prerogative. But in this live setting, they were a surprise and we’re not sure they worked.

Even though we weren’t expecting the album to be played in order – obviously Angel and Teardrop would be saved for a finale, nevertheless the covers seemed like an incongruous intrusion.

There were special moments and statements of power – there is no doubt this is a well oiled machine, tightly controlled and slick in its execution and determination. There is force at play here, demonstrated, not least by the two massive drum kits on stage, along with all manner of tech for which we have no idea of it’s purpose, save it creates music. And good music at that.

There is more that could have been done. The reissue will contain a number of Mad Professor remixes that have never before been released.

It would have been good to see the band perhaps experiment with some of those for example.

First gig of the year was the wonderful Massive Attack in Manchester tonight, joined on stage by the marvellous Elizabeth Fraser from the Cocteau Twins. pic.twitter.com/udgkoYgDtm

Watching #massive-attack was just a little too much like debugging server issues, at times. pic.twitter.com/MXsTSei9ja

So, in the end we left the Arena somewhat underwhelmed. It was special to see Liz Fraser and Horace Andy (who both provided vocals on the original album) on stage for this gig.

Fraser’s voice, in particular is a gem and she raises the bar of pretty much anything she touches. Tonight was no exception.

But for a gig that promised so much and had a wealth of potential, we felt this was a show that missed a trick or three. It didn’t quite live up to the hype. 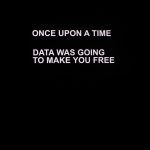 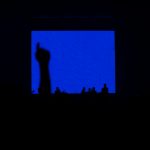 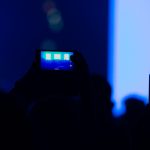 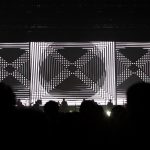 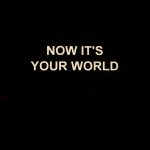 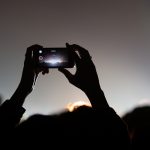 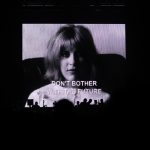 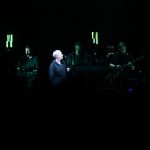 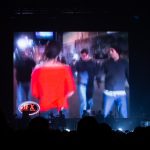