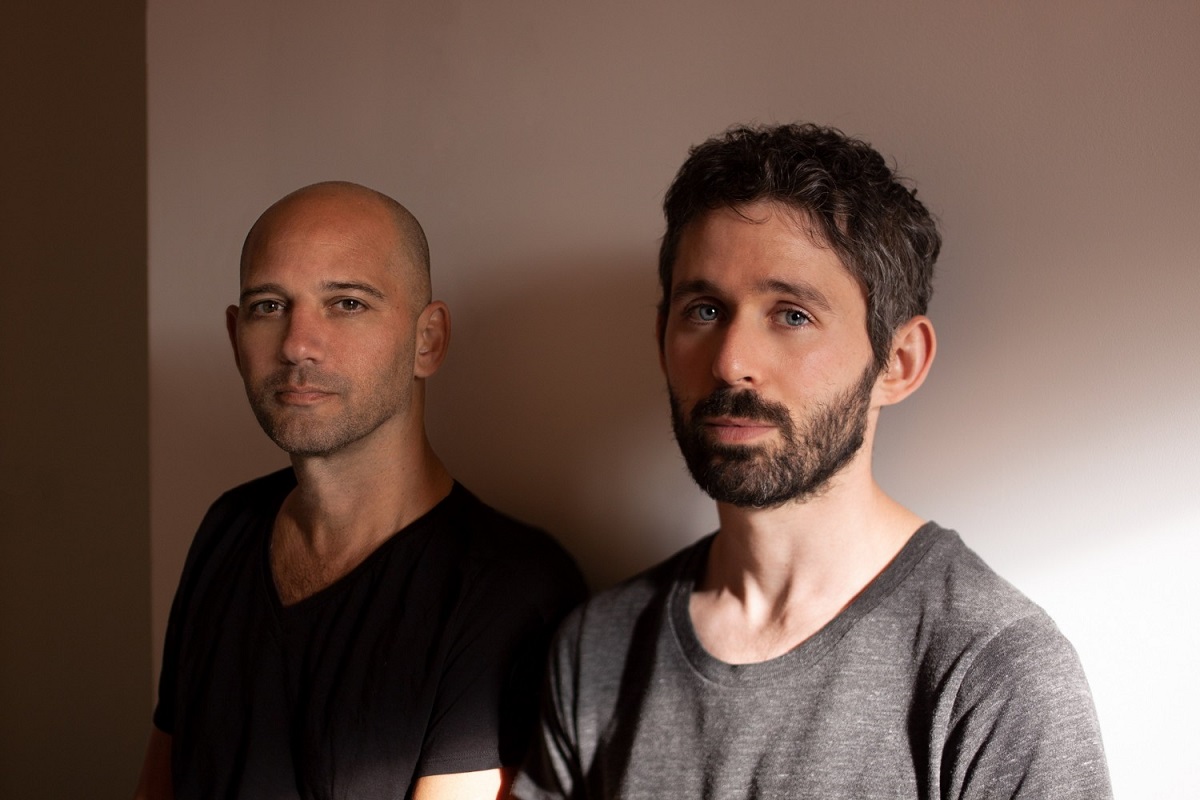 The Antlers announce their first live dates since 2015 and Getintothis’ Mostyn Jones has the details.

The Antlers have announced a commemorative reissue of their celebrated Hospice album, which will be available on double white vinyl from March 18.

It will be the first time the album has been available in this format since 2009, when it completely sold out and went to a second pressing after only four months.

As well as marking ten years since the initial release of Hospice, this reissue will mark both the twentieth year of Frenchkiss Records, and the label’s 100th release.

Hospice was the third album released by lyricist Peter Silberman, and the first to bring on board drummer Michael Lerner and multi-instrumentalist Darby Cicci, who became fixtures in the line-up.

The record also features guest vocals from Sharon Van Etten, whose new album Remind Me Tomorrow was released this month on jagjagwuar.

The band had been on hiatus since 2015, when they toured the album Familiars, which saw them play The Kazimier for Liverpool Music week.

To commemorate the reissue they are to play a series of small venues in the US and Europe.  Hopefully this tour is a sign of more to come, and perhaps a return to Liverpool in the future.