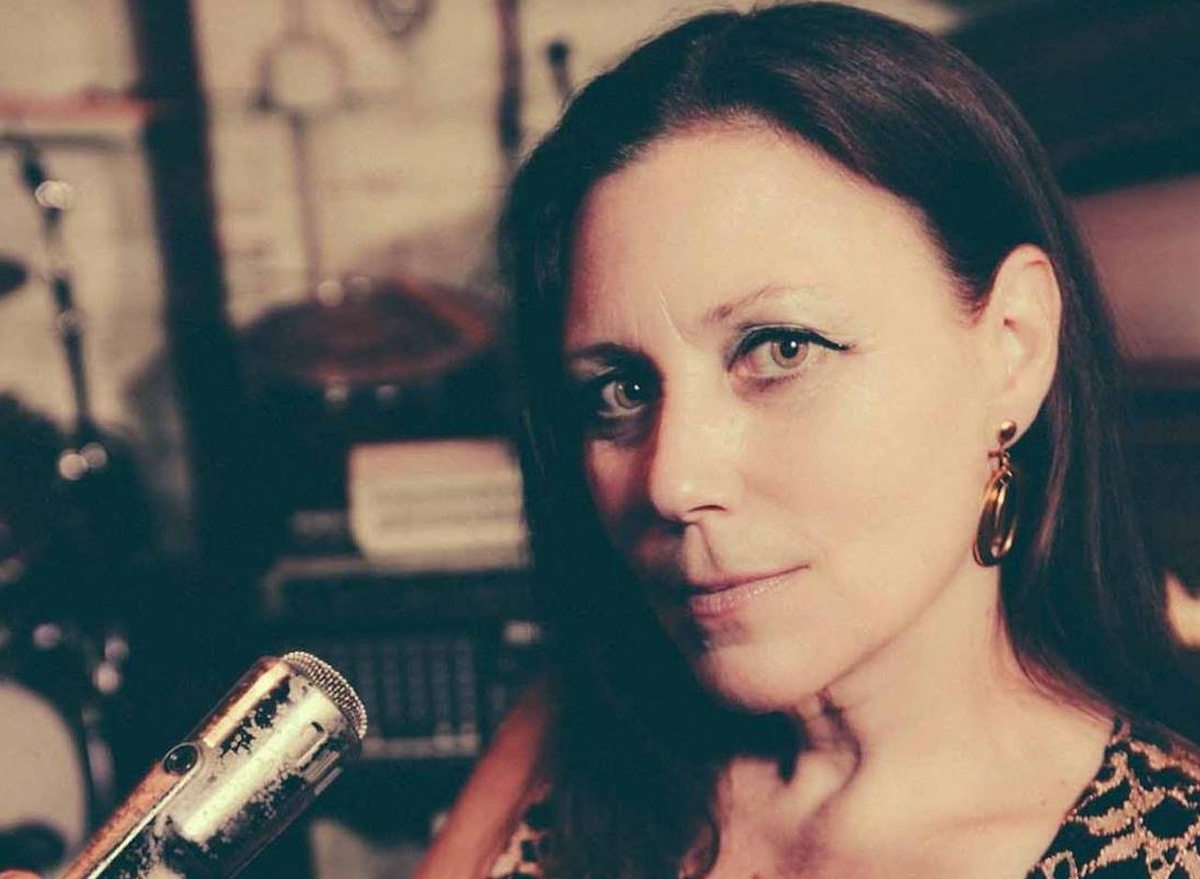 The Delines are set to tour their new release, The Imperial, including a Liverpool date and Getintothis’ Peter Goodbody has all you need to know.

Kicking off the new year in style with a Rough Trade album of the month for January 2019, Portland, Oregon’s finest soul and country exponents, The Delines, have announced a UK and Ireland tour that sees the band take in a date at Liverpool’s Unitarian Church on Ullet Road.

The Delines are led by songwriter and novelist Willy Vlautin, best known as front-man of the critically acclaimed alt-country band Richmond Fontaine.

The Imperial is the band’s third album, released after a three year hiatus while lead singer and founder member, Amy Boone, was recovering from injuries sustained in a car crash.

It’s a glorious mix of soul and stripped back country vibes that just sounds like it needs nothing added to it – a true case of less is more. Like a perfectly cooked fillet steak.

The tour takes in a date at Liverpool’s Unitarian Church on Ullet Road, hosted by Nothingville Music, on January 31. It seems like the perfect fit for what is bound to be a special gig.

Oh, and if a gig in a church seems odd, don’t worry – there will be a licensed bar at this one.