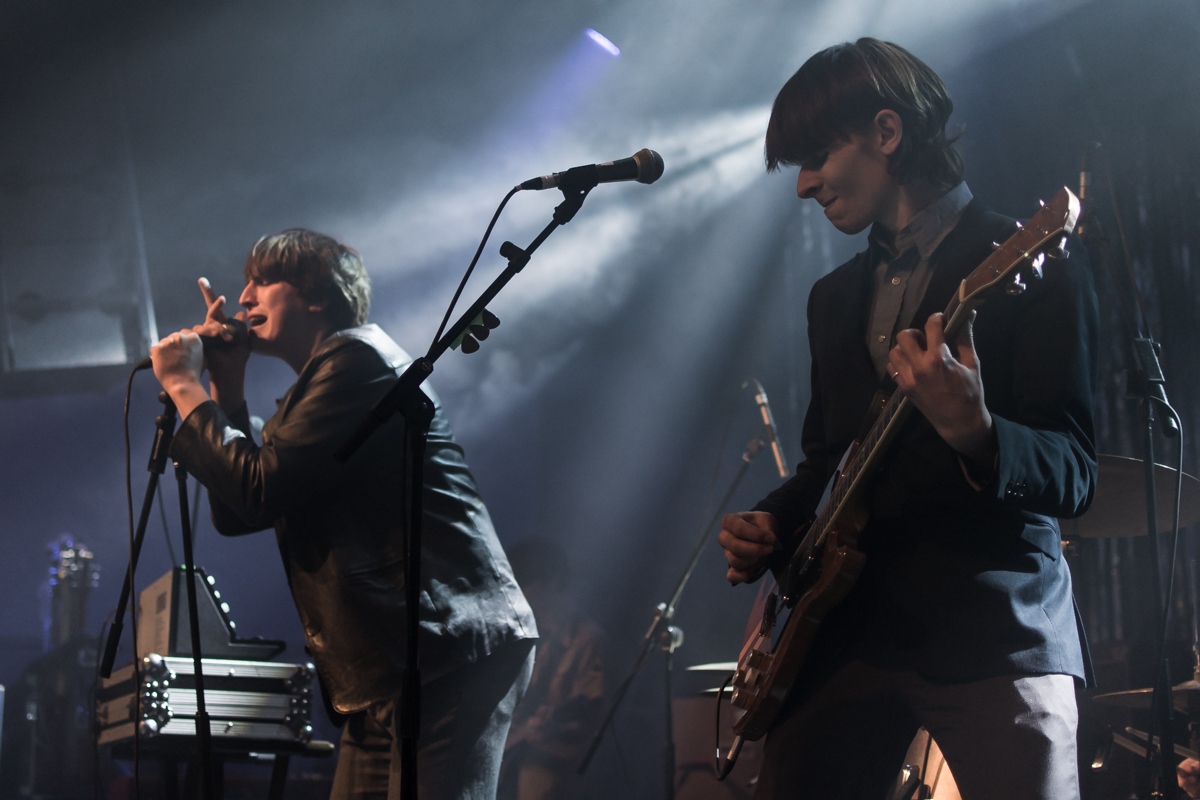 Following the release of their debut album last year, Cabbage have announced a new single to be released this week plus a string of UK tour dates including a night in Liverpool.

The single is the follow up to Nihilistic Glamour Shots and will be accompanied by a gig in the Arts Club Theatre on Wednesday, April 24.

Torture produced by James Skelly (Blossoms, The Coral, She Drew The Gun, The Mysterines) at Parr Street Studios in Liverpool is described by the band as: “a combination of some hijacked philosophical crossroads and the belief in the human voice box.”

“It’s our attempt at The Beach Boys“ say the Mossley 5 piece, who have been busy preparing to hit the studio
to record tracks for the new record some of which they will premiere at the forthcoming UK tour dates. 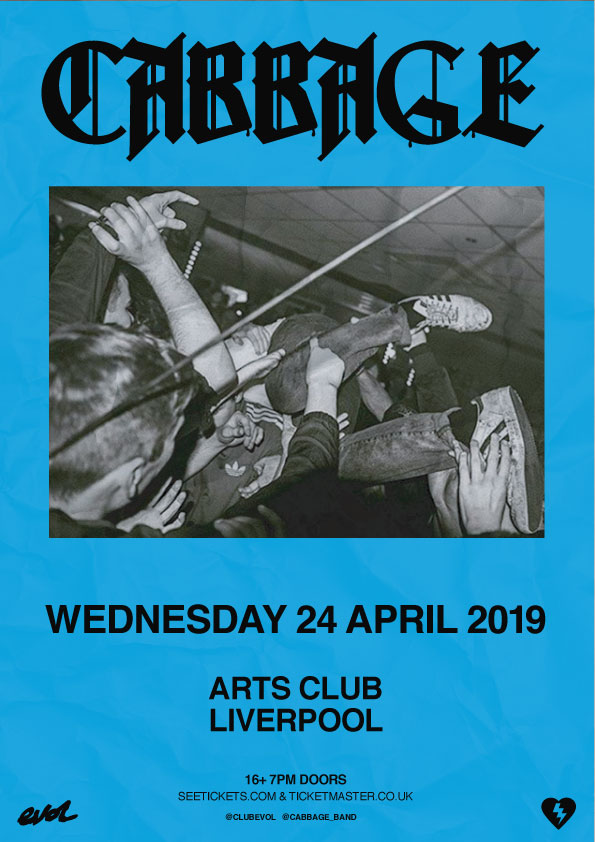 You can listen to Torture, the new single from Cabbage below.