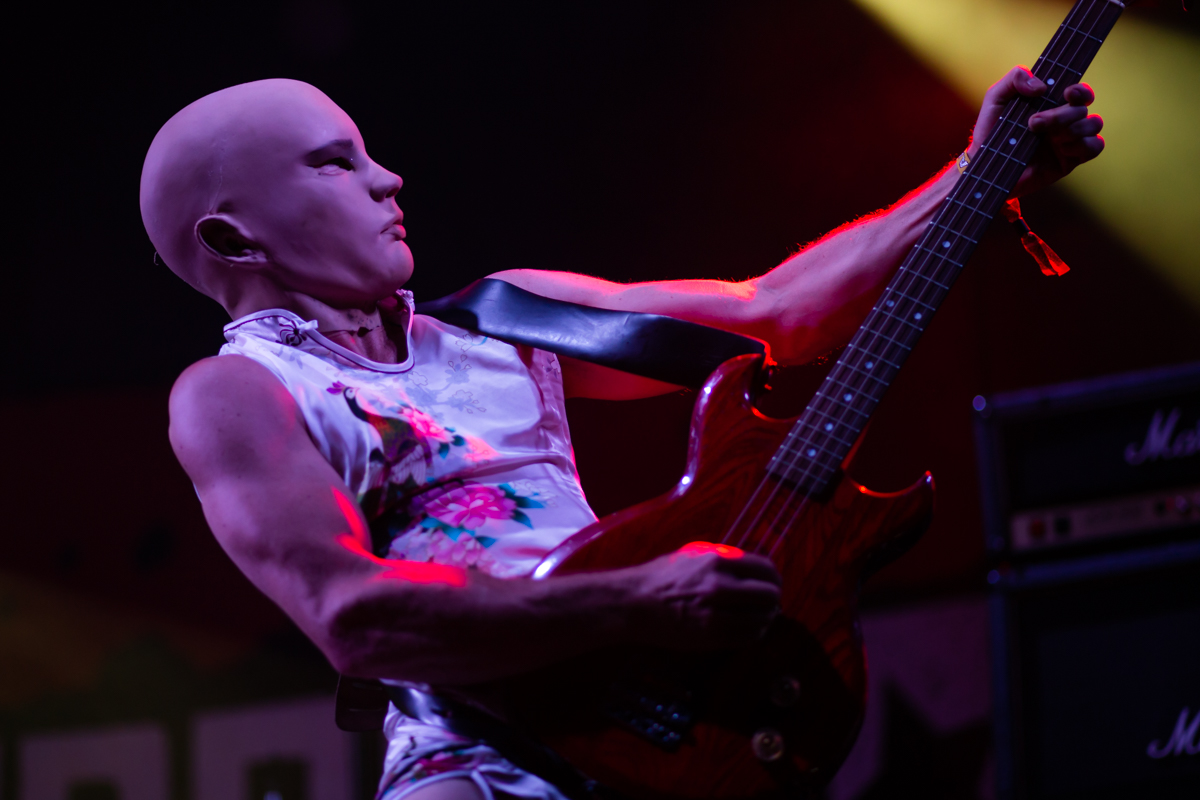 Monks will play a headline show at Arts Club, and a new album from Palase as EVOL release two dates coming from down under, Getintothis’ Lewis Ridley with the news.

A huge show is set for Preston Guild Hall in April as Evil Blizzard come to town for their one and only 2019 show.

Following the release of their debut album in 2014, the band have gone from strength to strength and are taking on the challenge of headlining a massive night for alternative rock, punk and hardcore.

The show is an insane six band lineup which is set to be the loudest and most ferocious yet, and the response from fans has led promoters to hope that such an event will be an annual one.

Also on the bill are Blackpool 80s heroes The Membranes, and the ferocious local outfit Strange Bones. They’ll be joined by Part Chimp and hometown band Fighting.

It’s a must see for anyone who enjoyed last years Rebellion, and there are less than 200 tickets left for the show on Saturday, April 13. 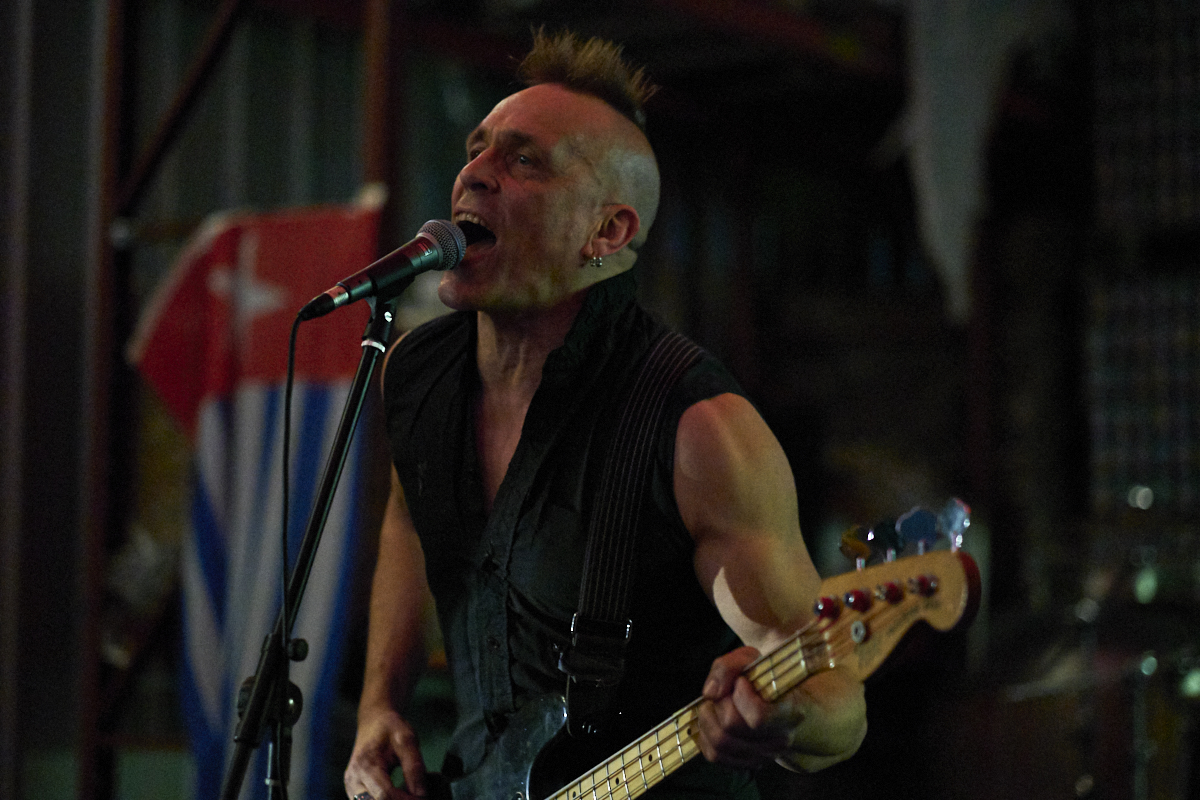 As part of their huge tour of UK, Ireland and Europe, Melbourne band The Paper Kites will play at the Arts Club Loft in December.

The indie rock folk band have released two EPs, and their debut album States was released in 2013. It was followed up by twelvefour in 2015. They’ll come to Liverpool in support of their third album, On The Corner Where You Live on Tuesday, December 10.

A second Australian band have been penned by EVOL for the same venue, singer-songwriter and multi-instrumentalist Alex Lahey will come to Liverpool in support of her new LP, The Best of Luck Club on the day of its release.

Lahey will be joined by her band for the Arts Club gig on Friday, May 17. 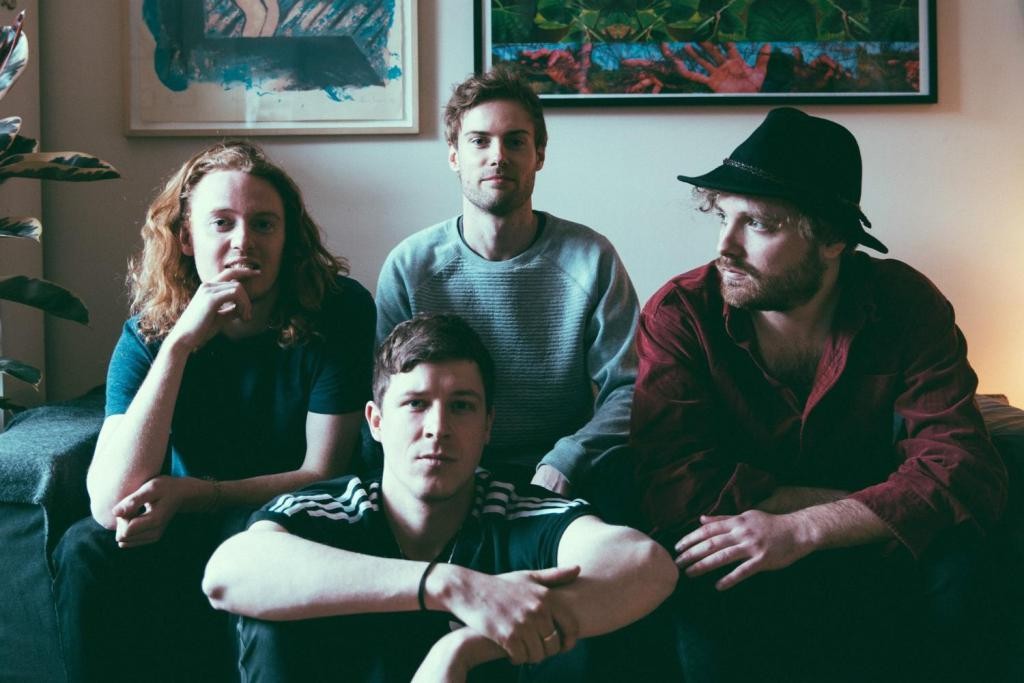 London outfit Palace have this week announced their latest album in the form of sophomore effort Life After, alongside a UK tour including their biggest live show to date at Camden Roundhouse and a brand new track Martyr.

Life After follows Palace’s acclaimed 2016 debut album So Long Forever and will be released on July 12. 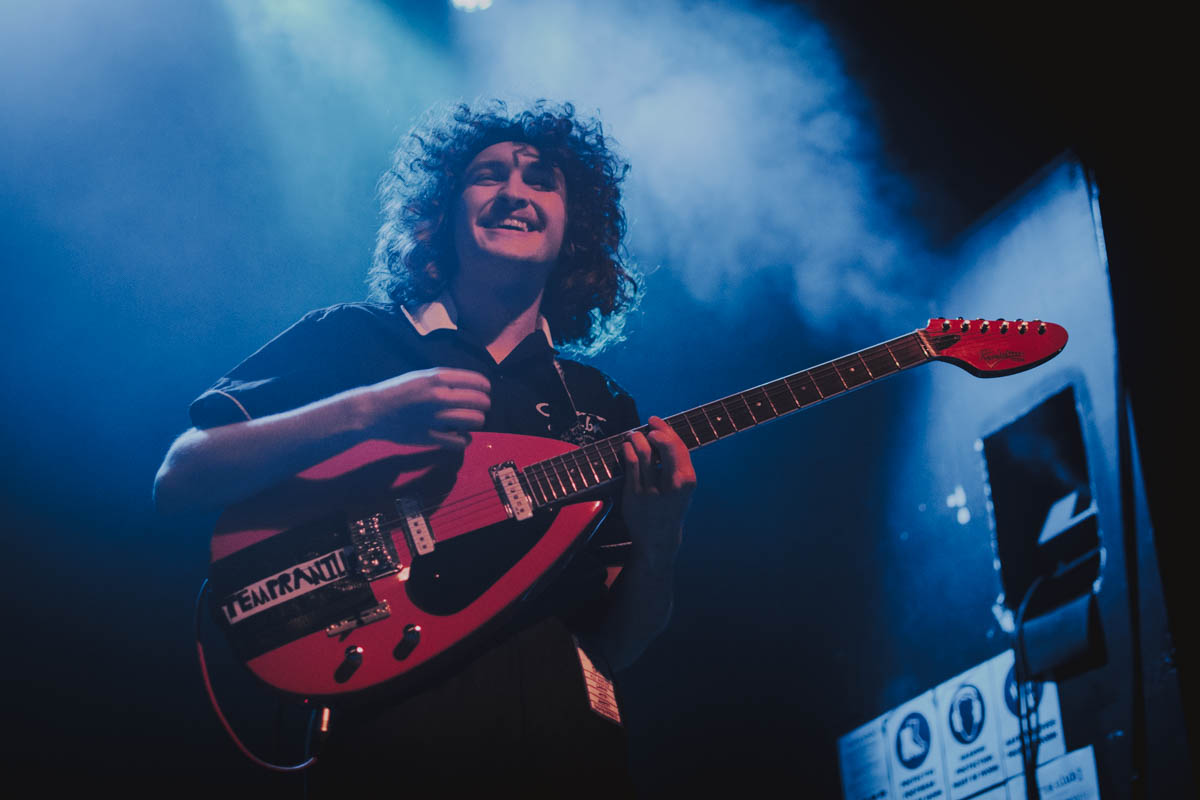 One of Liverpool’s most promising bands and Getintothis Deep Cuts alumni Monks will play Arts Club in April.

They’ll be supported by Cascaders and The Sway on Friday, April 12.

Ahead of his 24 Kitchen Street date in May, Gaika has released a video for Seven Churches For St Jude (taken from 2018 album Basic Volume), along with a brand new track 1800-FENDI.

You can listen to both tracks below.