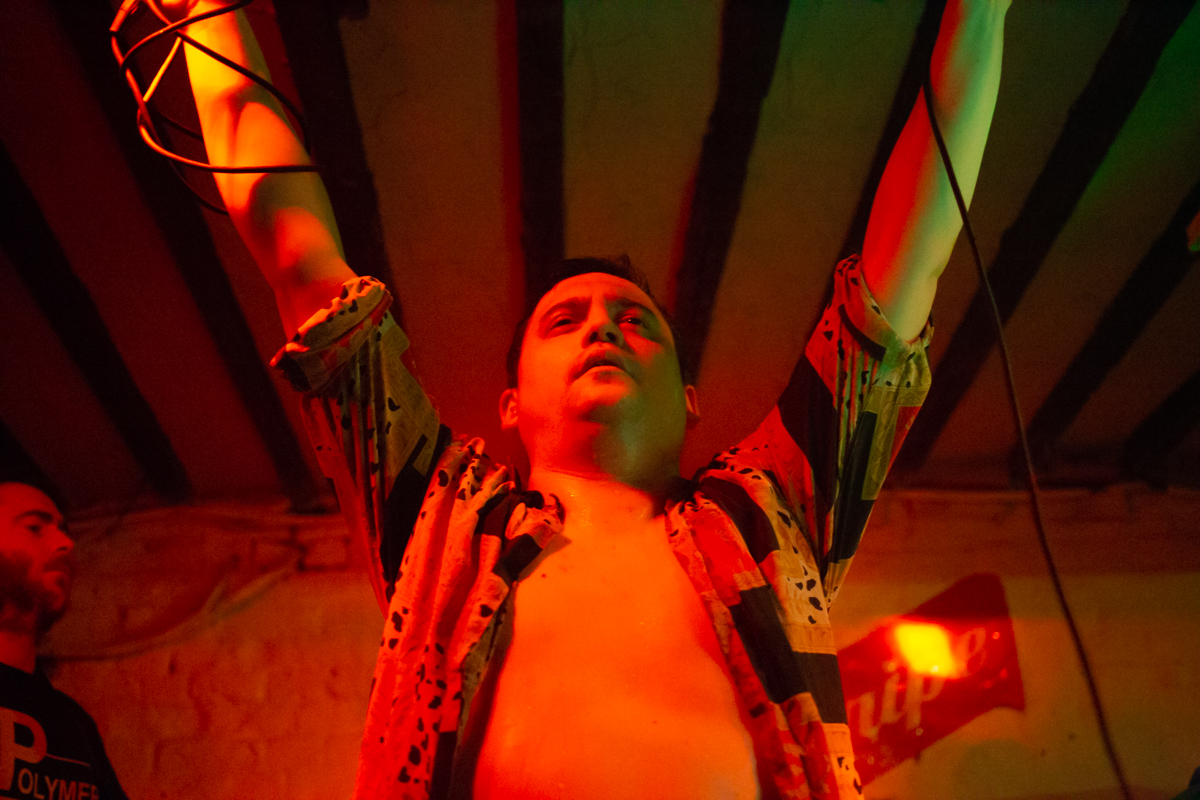 It’s an odd crowd tonight. We generally recognise faces of gig goers who trawl the circuit week-in-week-out, but tonight all forms have spawned from the woodwork. Motörhead patches embellishing leather biker jackets and Dying Fetus hoodies are littered across the room, not to mention other varieties of human debris forming this make-up around the Shipping Forecast. It’s an interesting mix, adding a unique flavour to the night.

Support comes from London based duo, Mésange. We caught one part of Mésange earlier this year in the brilliant violinist, Agathe Max, who supported Alexander Tucker and here alongside guitarist, Luke Mawdsley, it’s an enthralling performance. Dystopian drone meets forlorn orchestral post-rock hymns à la early Sigur Ros or Anna von Hausswolff. Mésange provide a sprawling energy of white noise, seemingly conceived in a Scandinavian forest, or something of that ilk. It’s a great start to the night.

Matthew Baty prowls the stage parting with dagger glances as guitarists Sam Grant and the new wizard of doom that is Adam Ian Skyes rip into Sweet Relief. It’s slower paced live, a bit like Motörhead on the come down.

Shockmaster follows and again it’s even slower than the rendition on King Of Cowards, as the band really get down in the dirt capturing the essence which underpins the song.

Cake of Light is stripped back to the marrow and spewed out to the crowd, as Baty‘s tribal-like dance moves become hypnotic. Drenched in sweat, his unbuttoned tattered Technicolor shirt is eventually lost while his shorts are resonant of Sports Direct chic. However, as an ardent Newcastle United F.C. supporter, we very much doubt he or his band mates have parted with their hard earned coin to the zero hour contract supreme that is Mike fucking Ashley.

Thumbsucker followers in a similar upbeat vein as a backdrop of bossa nova noise surprisingly leaks through the backing track much to the band’s surprise, drawing a collective of laughter from both the band and the audience.

The set is well and truly oiled as King Of Cowards lead single, GNT, sounds utterly splendid and what follows is transcendent of this moment in King Of Cowards’ finest track, Gloamer. Baty delivers the number with every bit of acrimony just as he does on record. John-Michael Hedley and Chris Morley provide the sturdy harness as bassist and drummer, respectively, with their low-end drone sandblasting the paint from walls of the Shipping Forecast.

Based on one of the most dangerous roads in the United Kingdom, the band closes with A66 and it’s emphatic. Baty’s howls of liberation sink the crowd in squalor and before we know it, this spine-tingling assault has run its course.

The unhinged primal rancour they emit is like putting your hand too close to a steaming iron. And it’s not showy hipster wank, either. It’s just real and in a world overrun with pretentious cunts, whether it be online, in the pub or during our day jobs, it’s refreshing to see something real, from the heart and strictly conceived from the grass roots.

If done right, no art form nor genre can be defined as outmoded. It’s art and it’s completely open to interpretation and while everything in this world can be classified as either good or bad, Pigs Pigs Pigs Pigs Pigs Pigs Pigs make sure that the soul in modern day guitar-based music is truly omnipresent.

Tonight’s performance spills across the canvas of every exciting rock genre in the past thirty years, but through a scope possessing raw vigour and a raucous edge, thriving in malice, exploding with spirit, and – above all – a band being strictly true to themselves. This, ladies and gentlemen, is Pigs Pigs Pigs Pigs Pigs Pigs fucking Pigs. 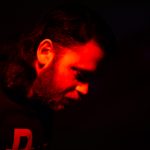 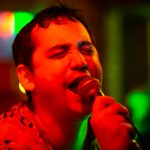 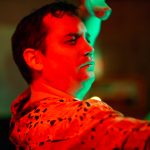 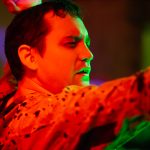 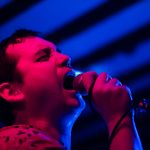 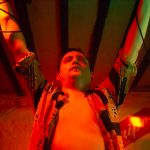 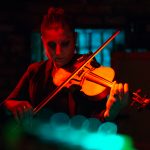 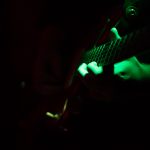 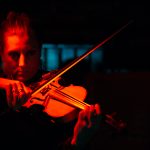 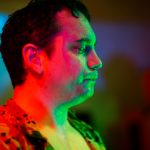