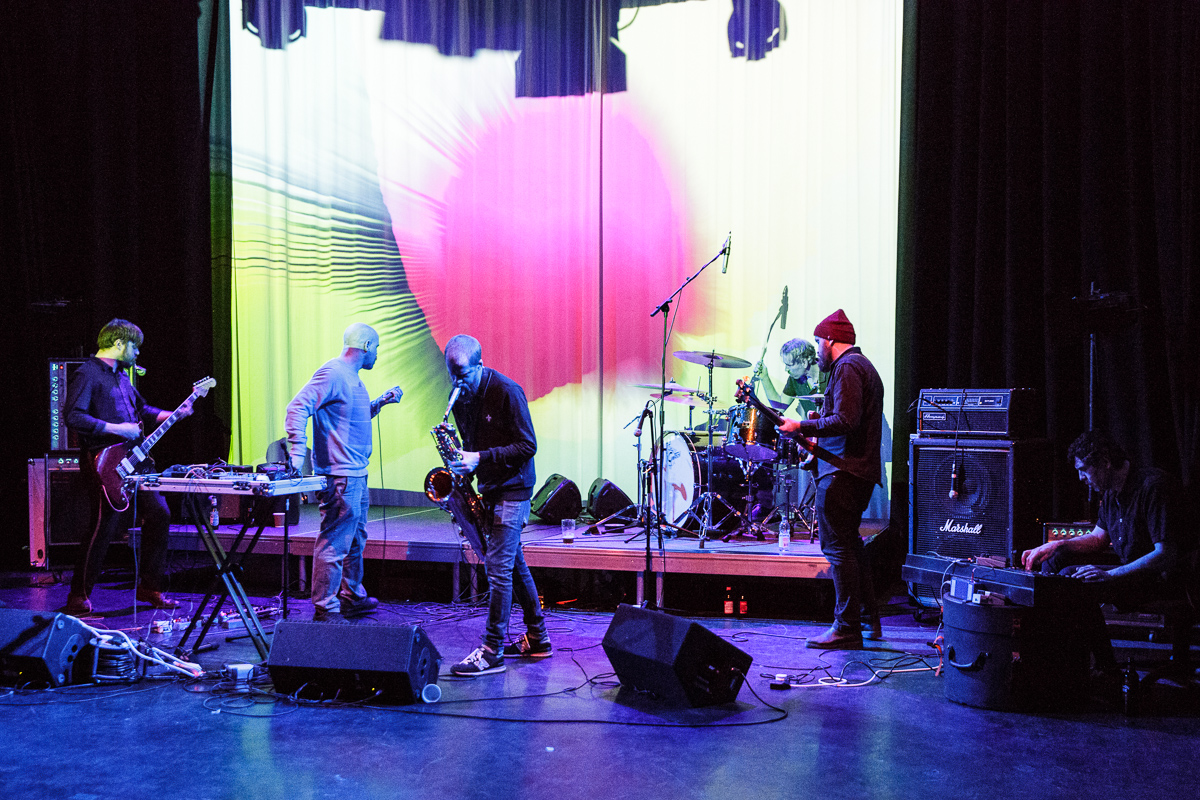 As extreme noise super-group Sex Swing and their God Unknown label-mates descend on the hallowed halls of Edge Hill University, Getintothis’ Del Pike was there to take notes.

God Unknown, the label who have been releasing beautifully packaged singles and albums for such luminaries as Mugstar, Part Chimp, Goat, Gnod and Clinic for some time now, were the genial hosts of tonight’s experimental event at Edge Hill’s Arts Centre.

This was the first gig proper at the new centre and the staff were visibly buzzing to play host to such a unique evening. Despite the low turnout there was a lot of love in the room for the acts and it really is no wonder, all three short sets were incredible. A late start allowed time to get in the mood with the unsurprisingly eclectic playlist of the Clinic DJs in the bar.

First up, the lonely figure of Agathe Max, standing in the vast arts space which is possibly more suited to drama and dance, but provided much room for her to glide around, alternating between her violin, linked to a loop pedal for throbbing, mesmeric reverb and much East India Youth-style knob twiddling to create a singular 15-minute soundscape.

The abstract journey took in elements of A Silver Mt. Zion’s He Has Left Us Alone…, from many years ago, while embracing a Lynch-ian deep forest feel to match the dark swirling images projected behind. It was difficult at times to keep those eyes open and not drift away, hypnotised on the meditative sway of it all.

For this writer, Cavalier Song were a complete revelation. In light of the assiduously poor performance of The Fall at the recent Arts Club all-dayer, this is a band who could easily steal MES’s long standing reign, and more than made up for the disappointment of that night. The band themselves are so tight, also recalling Can at their very best, straddling chaos and military precision with absolute sincerity, while Mark Greenwood calmly reads his poetry.

Comparisons to The Fall may seem lazy, but tonight’s short set genuinely recalls that band at the top of their game before the rot of Smith’s rambling vocals set in. The unpredictable staccato Insect Firedance was a thing of beauty, and the new track A Deep Well with its beyond the grave cries of “These are my human remains – They belong to me”, haunt us well into the night beyond.

Sex Swing offer just three pieces of frantic, pounding music that cannot fully be appreciated unless heard live. The band made up of members of God Unknown acts including Mugstar and Part Chimp again embrace the abstract nature of Can and work tirelessly throughout their set. During album track Grace Jones, think early Joy Division playing on as the Titanic sinks and you may be halfway there.

Equal doses of mordant grinding and jubilant expression flavour this blistering performance. A new untitled piece finds vocalist Dan Chandler (Dethscalator) almost on his knees with growling intensity. Fan favourite Nighttime Worker takes the performance to a whole new level, a sonic assault that feels like an eternity and leaves every eardrum in the house ringing all the way home. Three tracks are not enough but obviously leave us wanting more; never a bad thing.

God Unknown have an embarrassment of great acts on their roster and tonight’s line up represents the very best of what’s on offer. They deserved a larger crowd. 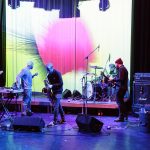 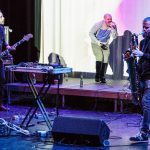 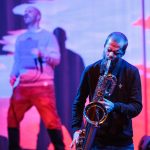 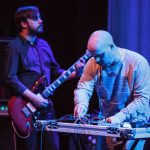 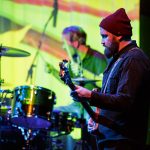 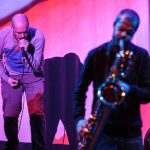 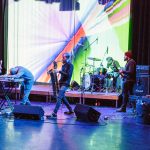 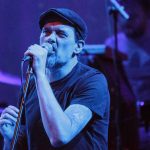 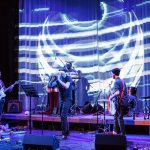 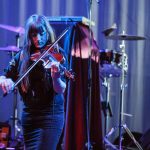 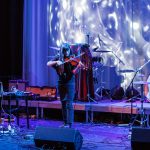