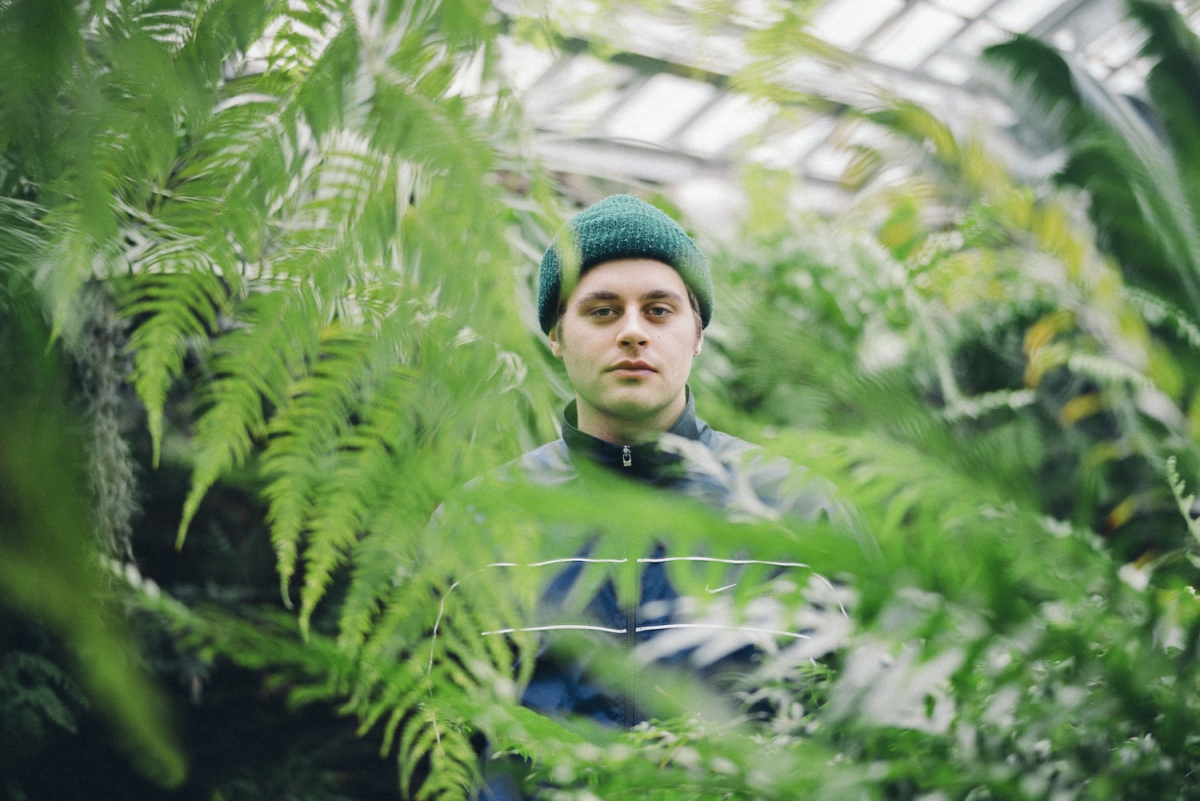 For all its vibrancy and eclecticism, finding the best in live under-the-radar London music can be a real challenge.

With the city’s number of venues ever-increasing, matched by an abundance of worldwide acts rushing to perform in the UK capital, its easy to miss out on the cream of the crop given the sheer amount on offer. With a little luck and perseverance, though, and once in a while you’ll come across some true gems.

Dalston cocktail bar and “boutique” music venue Servant Jazz Quarters served as host to a pair of genuine musical treats this Tuesday past, showing that the best in up-and-coming talent can certainly be found if you look hard enough.

For indie pop aficionados, the name Hoops may ring a bell. The band released an EP and debut record Routines on Fat Possum Records in 2016 and 2017 respectively. They further toured extensively throughout the US, also finding the time to traverse both the UK and Europe a couple of times over.

As sadly happens far too often, however, all good things must come to an end. Last summer, the band announced they were taking an indefinite hiatus to explore other avenues and pursue individual aspirations.

Behind the scenes, bassist Kevin Krauter had been working on a solo project pre-dating Hoops. Early EPs Magnolia and Changes took to folk, whilst his latest release, 2018 LP Toss Up, saw a change in direction: a mellow take on synth-driven dream pop, almost certainly informed by his time in Hoops. This February, Krauter does the live rounds across the UK and Europe with this latest release in tow.

Opening up shop on the dingy February night, London singer-songwriter Matilda Mann first took to the basement stage. Only 18 years old, the artist’s tracks tap into a depth of musical know-how surprising for such a fresh-faced act. Lyrics further offer a glimpse at a wealth of life experience unexpected from someone so young, with stories hauntingly recollecting unrequited love and heartbreak.

Humbly presented, tracks Like Lava and Blindly Blue respectfully demanded silence and attention. Even more so on the record, with string accompaniments and vocal harmonies further fleshing out the experience. Hand-over-heart, Mann is one to keep tabs on over the next couple of years.

Having been a Kevin Krauter fan for a number of months, a pre-show trip to YouTube revealed that his live band consists of five musicians – a guitarist, bassist, keyboardist, drummer and Krauter himself. It was, however, a little surprising to arrive at the venue to not see a drum kit in sight, nor a set-up for a second guitar player.

The problem with ethics: coffee, morality and freedom

Taking to the stage accompanied by a bassist and ex-Hoops keys player Keagan Beresford, Krauter‘s three piece actually did a stellar job of replicating the 2018 LP, as well as some old folk favourites given new dreamy life. Drum loops were amusingly provided by Krauter’s iPhone, yet didn’t detract from the experience whatsoever – perhaps perpetuating the bedroom pop ambience even more so.

“It’s exciting to sell out London. My mom’s really happy for me,” laughed Krauter, who packed out the tiny basement space to its full capacity. Hopping regularly between synth and guitar, Krauter and his band jumped through Toss Up‘s heavy-hitting tracks: set opener Rollerskate immediately set the mellow tone, swiftly followed by Suddenly, the reflective Lonely Boogie and crowd favourite Keep Falling in Love.

Krauter also offered a preview of things to come. A handful of new tracks were brought into the fold, ranging from an electric drum kit-driven number to the half-written set closer, solely featuring Krauter and a clean electric guitar.

Whilst not yet taking Britain’s more visible and widely-known venues by storm, Krauter has certainly cultivated something of a UK following that will only blossom with time. His set also demonstrated that out of the close of a band widely loved, musicianship is given the chance to find its own feet and flourish.