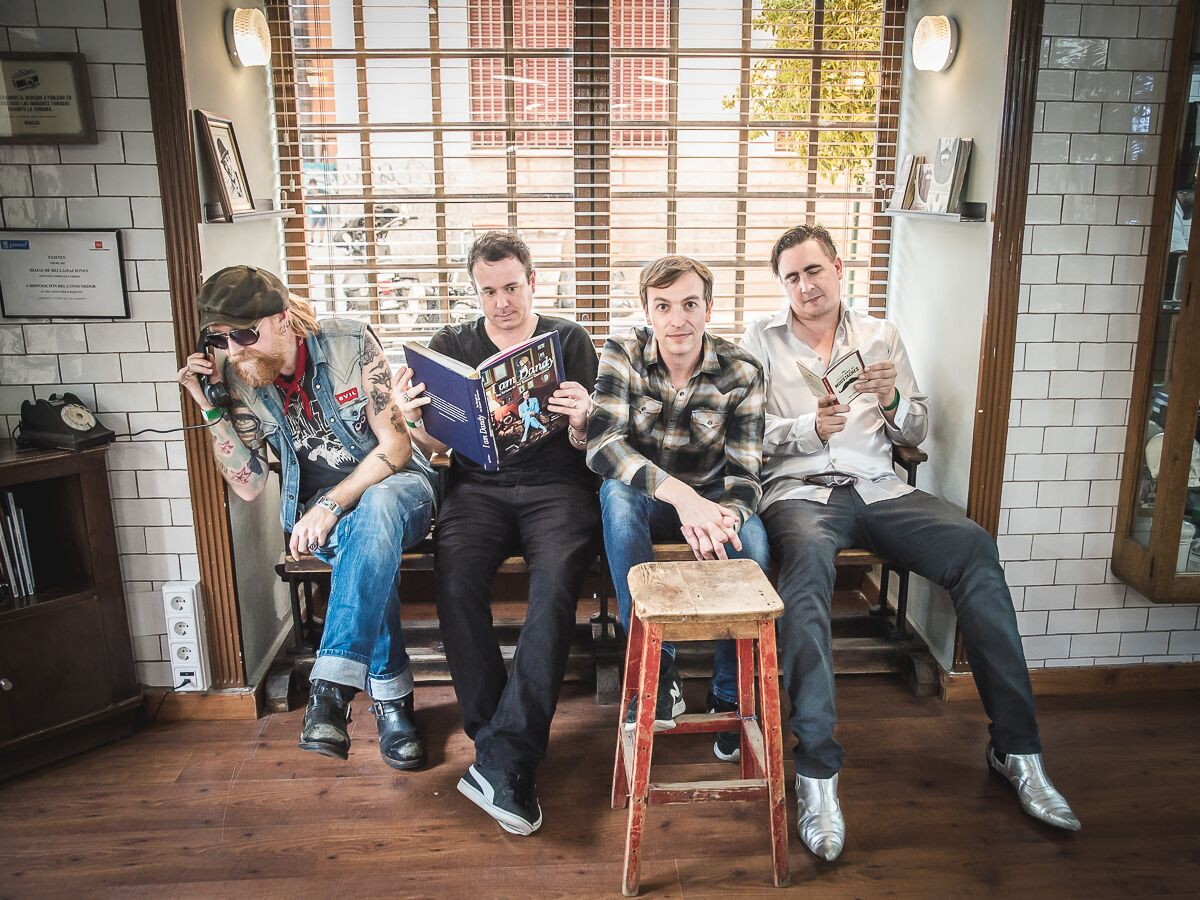 With awards season is in full swing, Getintothis’ Steven Doherty hunts out the gold medal standard nights out this week.

Being of a certain vintage, I’m old enough to remember when The Brits was something of a big deal.

Pop stars seemed to be of a bigger personality, a bigger presence. There was no internet, no interaction with them, the only way we could glean any facts about them was from the odd interview.

Maybe it was the mystery that made it all the more exciting.

The only music TV was a half and hour episode of Top Of The Pops every week, so when a two hour spectacular of the best of British music rolled around every year, it was SUCH an event.

It would be the talk of school/work for weeks beforehand.  Who would win Best British Group? Best Single?  Every nominee was something we’d been familiar with for months so had seeped into our collective conscience.

Nowadays, who really cares what a panel of record execs (is that still a thing) think?

Music is so all-encompassing, available at the drop of a hat, with it’s many many ways of consuming it, The Brits seems a little old hat. Can you remember any winners from last year?

And yet, I did something this year that I had never done before. I actually voted for a band to win a Brit.

If you’re not staying in to watch the Brits (or the Oscars for that matter), there are plenty of other worthwhile things you could do with your time – maybe go to a gig.  Here’s some suggestions to what you could be doing instead. 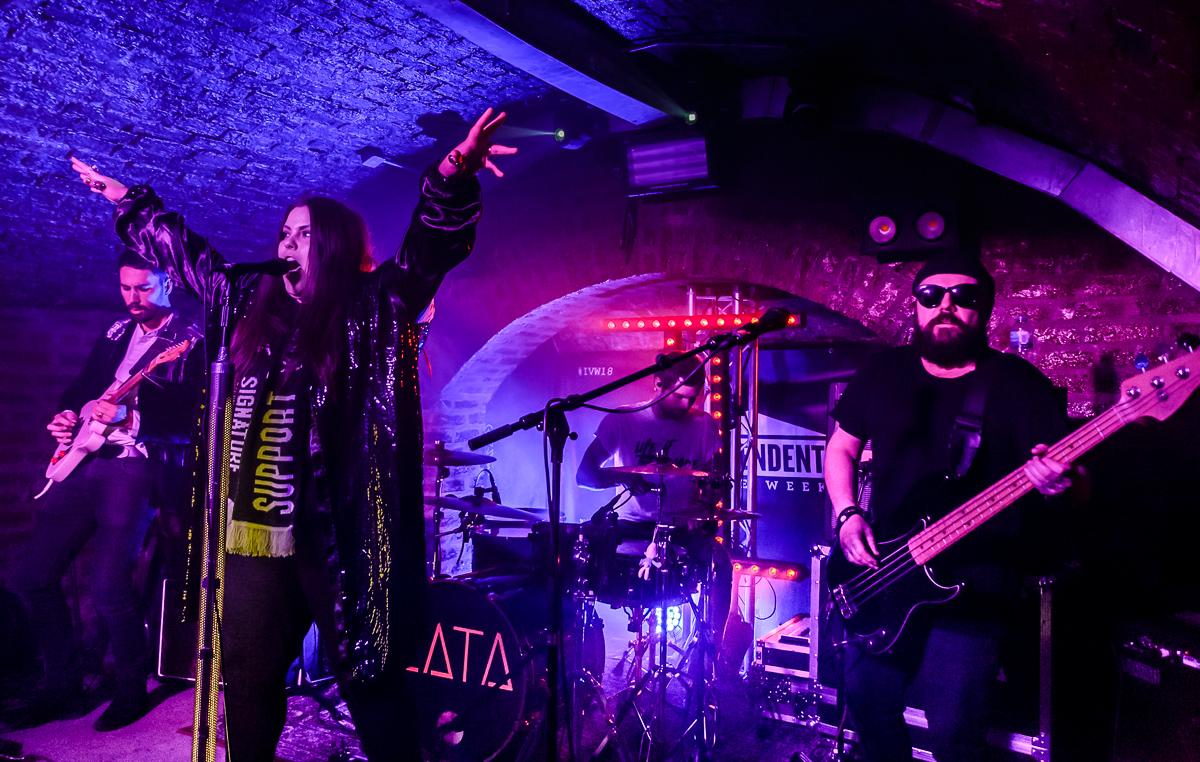 A glamourous bluesy start to the week.

Ahead of a busy June, which will see the release of their debut album A Heartbreaker’s Guide To The Galaxy, as well as a massive support slot on Pink‘s UK tour, this will surely be the last chance to see Bang Bang Romeo in this kind of size of venue.

If you like your tunes theatrical and soulful then get to this. 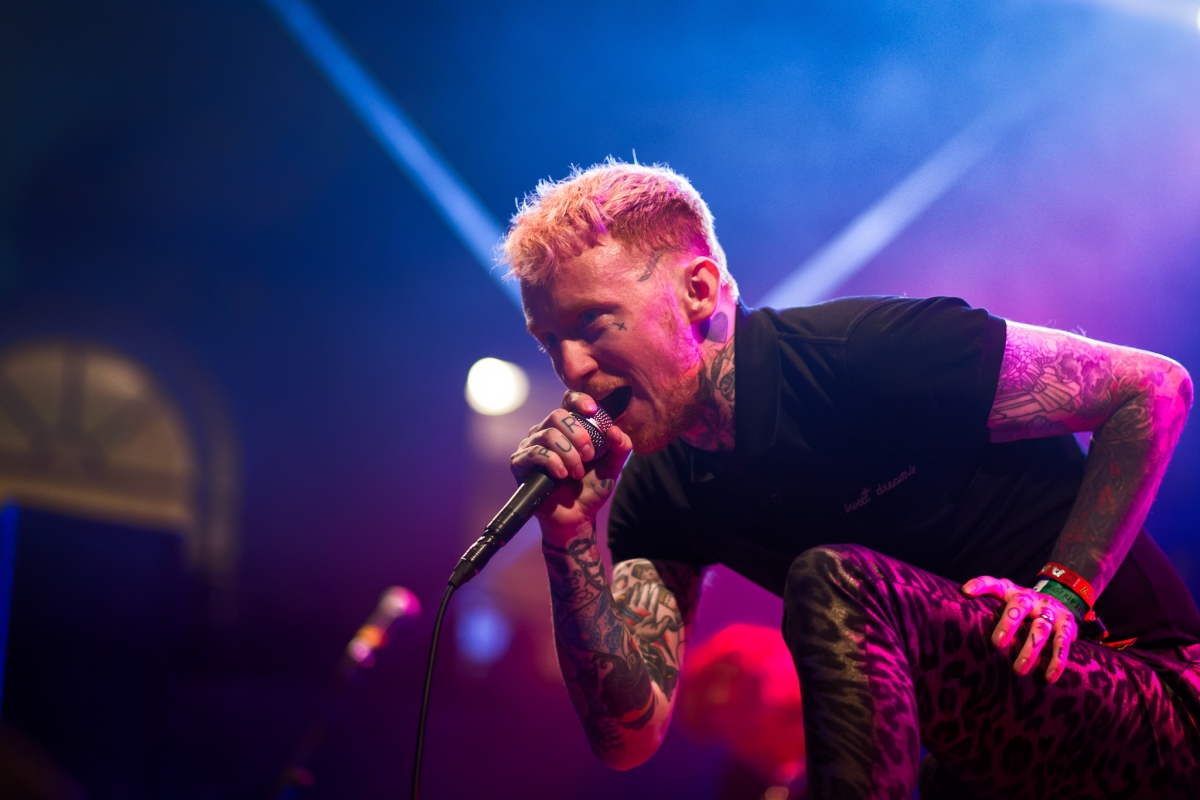 Former Gallows frontman will be ripping up the Arts Club as part of a 8-date UK tour of smaller venues ahead of the release of their new album End Of Suffering which follows soon after in May.

They’ve also announced a slot at the Leeds and Reading Festival(s) this year, so a gig in a smaller venue than normal that is not to be missed. 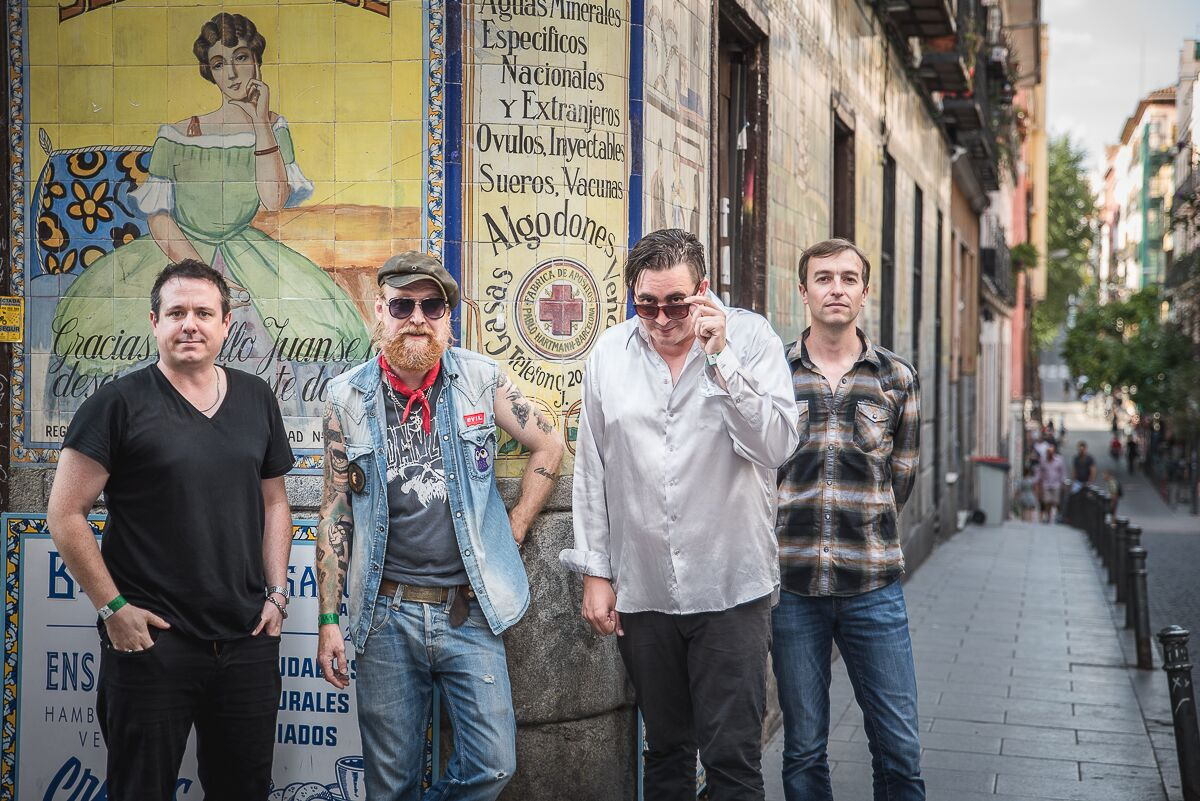 A guaranteed evening of fun and indie bangers, this is an ideal venue for one of pop’s great frontmen.

Art Brut shows are always such an inclusive experience with their audience, so a lack of a raised stage and barrier should lead to all sorts of mayhem.

Songs from new album Wham Bang Pow, Let’s Rock Out will feature heavily and support comes from Salt The Snail.

Gig of the week, month or possibly the year. 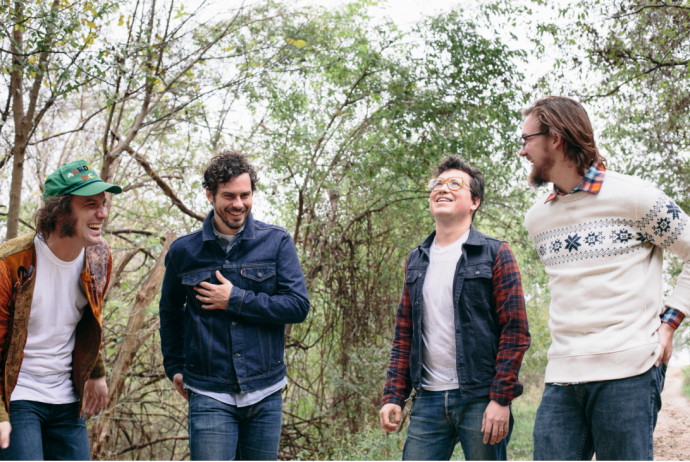 More of a double bill, as support comes from the equally heralded BC Camplight.

White Denim, so hard to define genre-wise as they encompass all that is good about psychedelic indie rock are here to showcase their forthcoming new opus Side Effects (not due out until March 29, but we hear the advance vinyl copies will be available on the night).

They are celebrating 10 years together and have never sounded fresher.

Decent bill this, as local quartet OHMNS start a run of dates double heading alongside Hamer.

Tonights’ bill also includes Loose Nuts, Bad Girlfriend and Blood Visions, which works out at 80p a band.  What can you buy for that these days?

The headliners have just announced a support slot at SPQR‘s March gig, so this is the ideal chance to learn all the songs before then.

Art Brut Interview: Eddie Argos on Gangs, Germany and Top Of The Pops 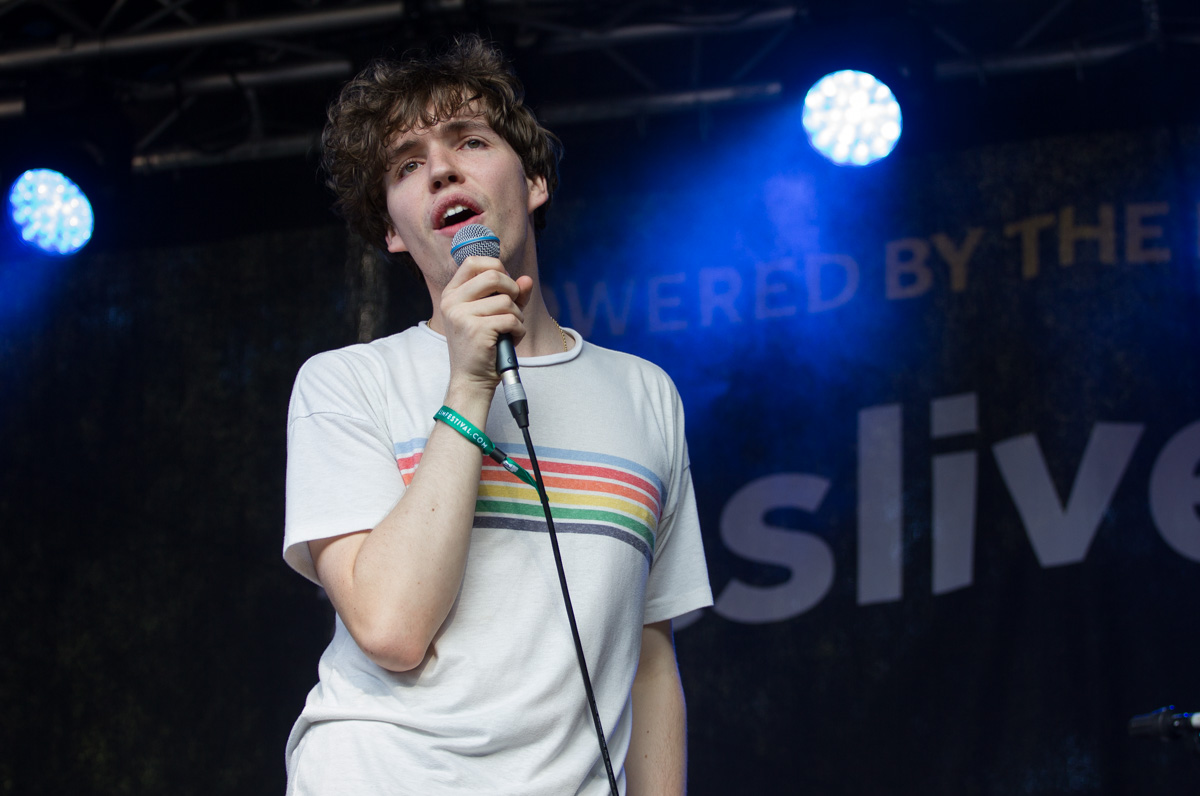 Bigged up by Peter Crouch of all people recently, Spinn are definitely on a major career spike at present.

The self appointed local connoisseurs of jangly dreamy pop bring their massive tunes to this sold-out Arts Club gig as one of a handful around the country, all on the brink of selling out.

The band has recently announced a debut album, also titled SPINN due out on May 3.

Good to see such a feel-good outfit doing so well. 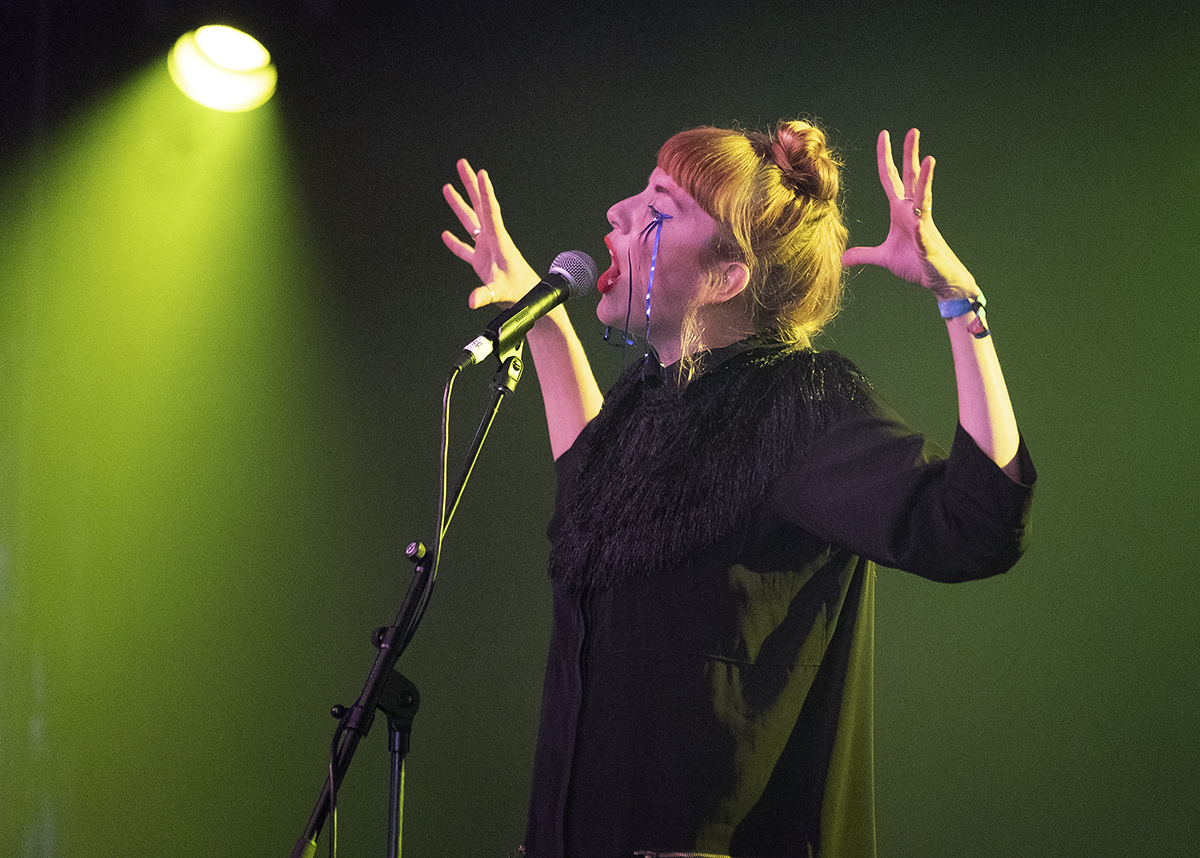 The fantastically named International Teachers Of Pop is the ‘nerd-pop’ project from the founders of Moonlandingz.

Promoting their debut self titled album which has been receiving glowing notices since its release, with support from Los Bitchos and Beija Flo, this Sheffield trio are following in the synth footsteps of their predecessors such as Human League and Moloko.

Manchester Gigs of the Month; February 2019