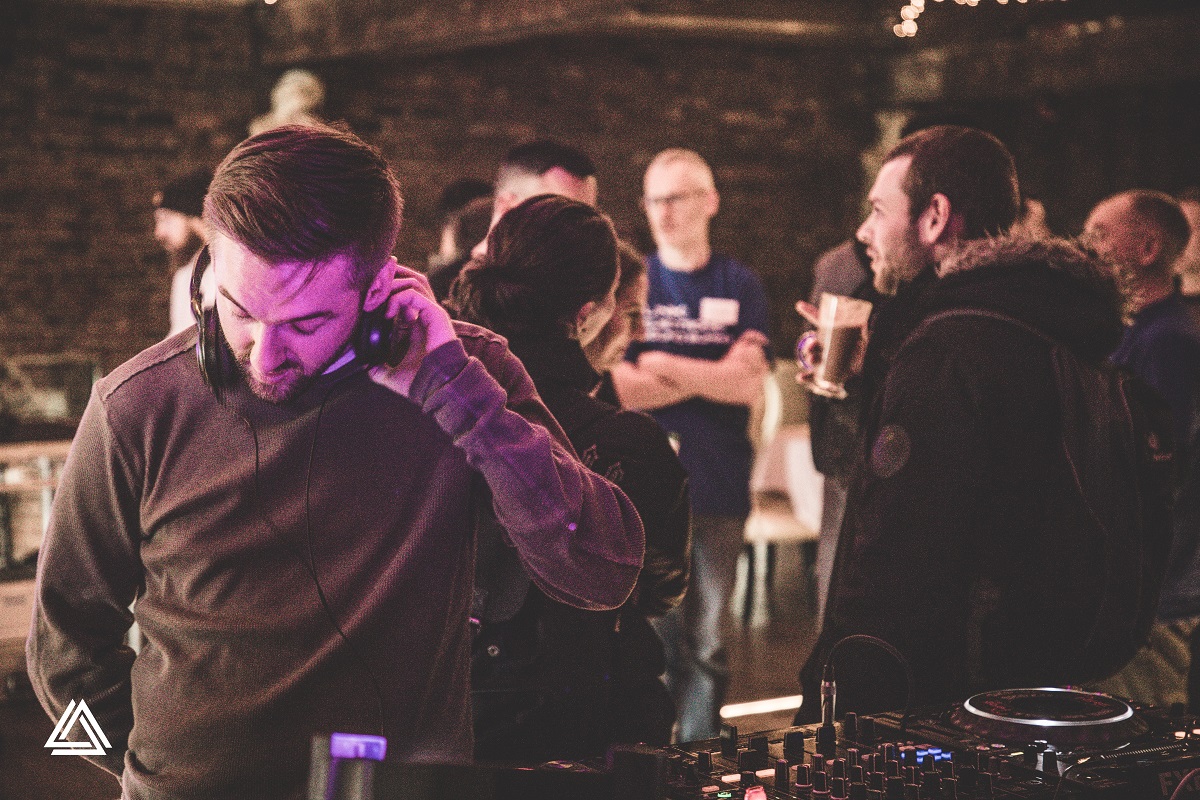 With their latest event, Liverpool Audio Network established themselves as a vital force in the city’s musical community.ed

Founded in 2017, the network is a social enterprise which seeks to support and unite emerging creatives from around the city, and so far they’ve been doing a great job of it; hosting technical masterclasses and networking events on everything from mastering house music to creating audio for video games.

This month’s event represented a major expansion for the group, both in its scale and what it hopes to achieve.

LINK: The Electronic Sound Summit took place over one day across multiple venues, and as well as offering a host of talks on technical craft and industry networking, there were panels on mental health in music and the state of Liverpool’s independent venues, directly addressing the sustainability of the city’s music scene.

These are topics that Getintothis has explored before, the crisis in mental health, the predatory investors who look at any sign of a flourishing scene and see an opportunity to build luxury flats.

At LINK these points were all made, and made well, by people who know what they’re talking about.

Constellations’ Rebecca Wild spoke about the challenges facing new venues and promoters, UNESCO’s Kevin McManus talked frankly about the divide between the city’s music board and the people working in the scene day-to-day.

The challenge the independent venues panel kept coming back to was a lack of communication and with pressure coming down from above it’s become too easy for those trying to break into the scene to see each other as competitors rather than co-workers.

Several of the panelists thanked LAN for hosting the event, and giving them a chance to get together in the same room.  By confronting these issues Liverpool Audio Network have moved from simply supporting the individual musicians and creators of Liverpool, to supporting the musical culture of the city as a whole.

Liverpool Music Board launch at BME – review and reflection

At one of the event’s other venues there was all day drop-in ‘industry networking’ space, where aspiring musicians and producers could link up with each other and with visiting agents and music lawyers.

A huge thank you to everyone that joined us on 2nd Feb for LINK 2019. We had an amazing time meeting you all and we hope you gained the inspiration and knowledge to take your career to the next level!

Chief Operations Officer Phil Noone says that he and co-founder Daniel Fisher-Jones staged the summit with the intent of it becoming an annual fixture in the city’s cultural calendar, and they hope might grow into something on the scale of the Amsterdam Dance Event: ‘The idea was always to connect an extremely talented yet fragmented electronic music scene.’