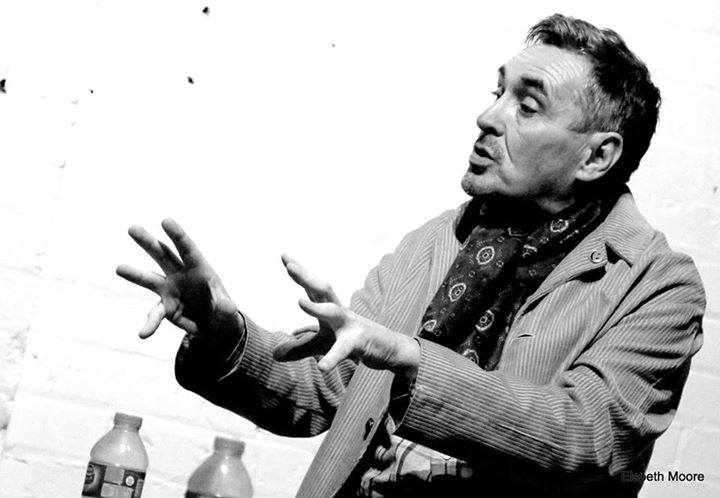 As Bernie Connor prepares to celebrate 10 years of The Sound Of Music, Getintothis’ Paul Fitzgerald takes a look at this garrulous musical institution and his perfectly positioned podcast.

It started with a bowl of noodles. No, no… It started with decades of Olympian level drinking and mountains of high grade, industrial strength drugs. No, that’s not it either…

For Bernie Connor, it started, as so many of these stories so often do, with the record collection of an elder brother. “I discovered a whole new world of music on the other side of my bedroom. His enthusiasm for the music he loved, in his case uptempo, electrifying soul singles, was utterly infectious. I didn’t realise that not everybody had that sort of person on their life. I thought – and still do- that that sort of obsessive nature was completely normal.”

Not everybody does have such people in their formative years, he’s right. Those of us who do are truly the lucky ones. We lead lives carried on winds of discovery, our thirst for knowledge never fully quenched, and our passion deepened and strengthened by the wonderful feeling of being turned on to something beautiful by someone who’s already lived that same moment of blissful wonder. A never ending quest for the thrill.

There can be no greater feeling than introducing or being introduced to a new noise, one that creates that edge, that nervous excitement, that ‘Yeah!’ moment.

That’s what Bernie does. And it’s what he does best. Its in him, of him. Its just him. No encounter on any of the city’s streets with Bernie Connor can happen, in fact, unless he’s first imparted a story or a song. He gives you something to take away, every single time. A hook, a song, a story or a name. Homework, if you will.

Bernie Connor isn’t a DJ. Well, not just a DJ anyway. There’s no conceivable way you could adequately describe what Bernie brings to the collective melodic table with the careless and flagrant throwing around of a couple of consonants. Yes, he plays music, of course. But there’s more to it than that. Much more. He’s a source, a font. A destination and a journey. There can only be one.

The Sound Of Music first floated over us a decade ago. It’s the longest running music podcast in the city, and it would be reasonable to suggest that it’s almost certainly one of the longest nationally. The only rule is the fact that there are no rules with The Sound Of Music. The only thing to expect is that you shouldn’t expect anything.

You will find a dizzying mix of sonic treats from every corner of the musical globe, and indeed, some which sound as though Bernie playing them would stand as their first ever contact with human life. Like he has some link to outer space, which of course, for many years, he did. Which is kind of where the story of this wonderful treasure, The Sound Of Music, begins.

“I never expected it to last one year, never mind ten. There’ve been times when I just couldn’t be arsed with it, mainly because of my precarious mental state, but then it’s other people, it’s them who keep it going by pushing me…people like Mark Broadbent in Ibiza who said ‘it may not be in you at the moment, but there’s a lot of people who have a hole in their life without it… so I don’t think I can stop now… it’s become a kind of duty.” 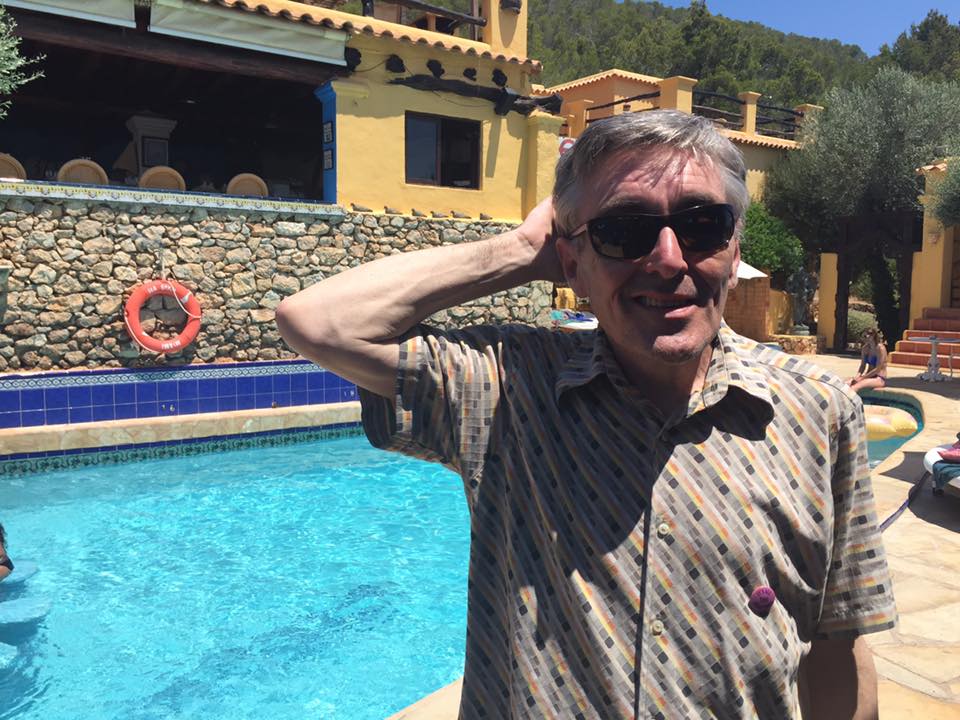 So. The beginning. In the aftermath of the aftermath, the greatest and final come down of Bernie Connor‘s life, he found himself with the great Robin Jackson in a noodle bar. Searching for answers to questions he didn’t even know at the time, he was looking for what came next, with al this time on his hands which for years had been taken up under the influence, or numerous influences to be exact, what would he do?

“During the period where I gave up drinking and taking drugs, and I was staying in all the time, I came up with this brilliant theory that all pop music is actually just released onto a level playing field, and the only thing that really matters about it is whether you as an individual like it or not….I mean, unless you like fuckin white indie rock music, in which case you should expect criticism for your taste….you know…though you should never apologise for your own personal taste unless you love Oasis….anyway, it’s all released onto a level playing field, and what people tend to ignore is the tyranny of people like me… people seem to like tyranny.”

And it’s not just about the music, Bernie enjoys the opportunity to proffer an opinion here and there along the way. The opinions are often just as entertaining as the music choices, handwritten felt-tipped tasting notes of which we marvel at when he posts them.

‘In one of the first episodes we did, Wes (Storey – full time TSOM collaborator) encouraged me to say “mate, punk was shit, 10CC were fantastic. I can’t help saying things like that because the people of my age group who grew up in that era are still fuckin there and they don’t wanna leave…they’ve boarded up the fuckin windows and pulled the shutters down, and they’re not leaving until Gaye Advert knocks for them….those people think the fuckin world ended the day The Clash split up…”

And so at a glistening, shining, 10 years of age, The Sound Of Music will celebrate its very self when it touches down at Smithdown Social, for a gathering of the sonic tribes, in breathless anticipation of the next decade. A venerable and undeniable musical institution. And so is his podcast.

“What I do, and because I’ve done it myself, its become intertwined in the local community, I fuckin love this town, its just an incredible place, you know?…and if we can contribute to its well being a tiny, little bit, even just like one pixel at a time and keep creating something strong, then that can only be a good thing…” 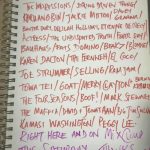 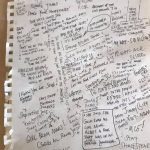 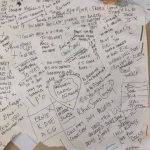 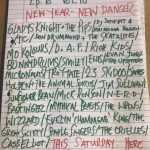 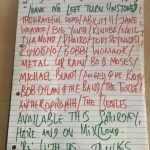 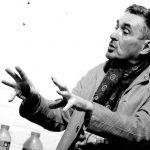