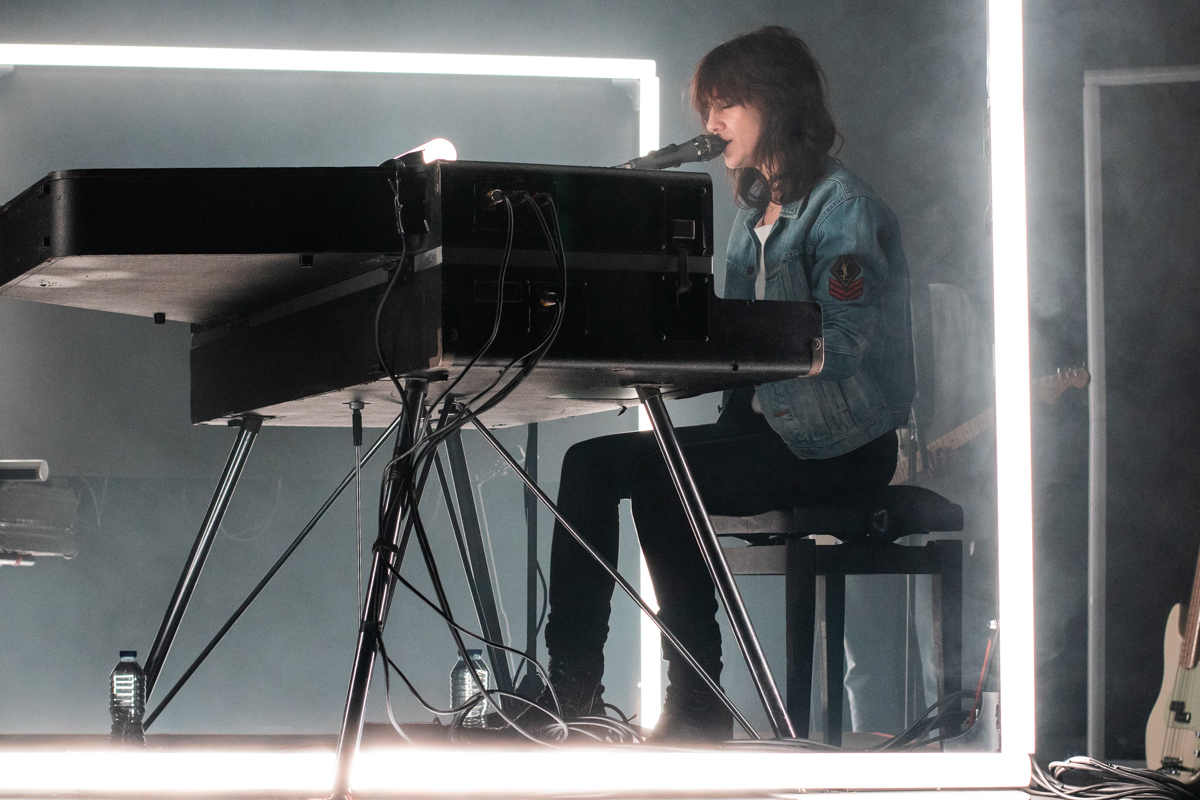 The 6 Music festival comes to a close at Mountford Hall with a punk post punk electro synth pop party, Getintothis’ Lucy McLachlan soaks up the energy and the light show.

We’re onto the last full day of the 6 Music Festival (you could even say the city’s in it’s final dress…to quote Fontaines D.C…) and this is the one we were most looking forward to.  Dublin band Fontaines D.C appear to be on the up.  Their debut album is released in less than two weeks and already their name is been thrown around all over the place.

The band isn’t coming to Liverpool for another 8 months, so we’re hoping this is the chance to see them before one gigantic show at the O2 Academy in November.

However just like, Idles on Saturday and perhaps even Bodega on Friday, it seems the bands to get the crowd hyped up are put on relatively early in the schedule and we’re bracing ourselves for another odd line up where two punk bands are on before Charlotte Gainsbourg, but we’re also not complaining because they are three pretty decent acts.

Today we’ve come straight from Camp and Furnace and the 6 Music by day line up.  As soon as Clinic finished we’ve had to run across town from the Baltic Triangle to Liverpool Uni whilst attempting to down a coffee on the way.

Fontaines D.C start the night (night?) off just after 6pm, and all we can think is their song Too Real where the words 6 o’ clock, 6 o’ clock are repeated, however in the song we’re guessing the band are talking about the more rock n roll time of 6am.  Not the family friendly tea time sitting of 6pm.

Strutting out on stage after an introduction hinting at their highly anticipated album. The band starts up as singer Grian Chatten paces nervously around the stage.

It’s pretty powerful stuff, pounding drums and flashes of guitar with Grian shouting over the top. They blast through massive songs Hurricane Laughter, Boys In The Better Land, Big etc all the great ones we’re hoping to appear on the album.

The performance is intense and magnetic, as if you lock eyes with one of them you could be pulled in for a punch up. The crowd, a mix of Gang Of Four fans and Charlotte Gainsbourg fans, there are a group who already know the words to most of the songs. We reckons this O2 Academy show might be one hell of a gig after 8 months of processing the album.

After a long wait, Leeds’ kings of post punk Gang of Four appear, or should we say gang of 1…but that’s probably been said a million times already.

Gang of Four smashing it on @BBC6Music absolutely loved this weekends radio festival. Such an awesome selection of music. Ok there’s no Quo but still amazing. Next year get @spielbergsband on the line up!

So it’s just original member Andy Gill who stands proudly and statuesque playing his guitar with shades. And then new members bassist Thomas McNeice, and drummer Tobias Humble. Singer John “Gaoler” Sterry has three microphones onstage to choose from and leaps around from mic to mic with a sound tech running after him untangling microphone cables from round Gill’s legs and putting mic stands upright. Must be an exhausting job.

We must admit it does sound great and they have a brilliant brooding stage presence. Some could say it’s not the original line up or not the original singer. But the music sounds refreshed, bouncey and new.

Now we have a 40 minute wait for Charlotte Gainsbourg.

Which we admit sounded like a very long time, but then they bought the stage set out. Three huge risers are pulled out, one for the drum kit, one for a piano and one for a range of synthesizers and organs. A number of rectangular light tubes are placed in front of each riser- it’s all a bit The 1975 style…the whole rectangles of light. Miles of wiring are carefully taped to the floor which seems to take half an hour itself. And we’re finally ready to go.

Charlotte Gainsbourg, in case you weren’t aware is the daughter of 60’s/70s power couple Jane Birkin and Serge Gainsbourg. Charlotte brings a synth pop party to Mountford Hall with a tinge of French Ye Ye. It’s very dark with flashes of white light everywhere. And the whole band are wearing clinical white tops.

This Charlotte Gainsbourg show is stunning (she is in there somewhere and her voice is lush) #6musicfest pic.twitter.com/lkXiiHCDFQ

She’s mostly hiding behind an electric piano or leaning against one of the light tubes. Gainsbourg comes to the front of the stage with her backing singer looking very shy and coy. The whole show is charming, poppy and electro. Everyone’s having fun on stage, bouncing off one another. We’re reminded a bit of Ladytron. The audience are well up for it, closing out the 6 Music festival with a real party atmosphere. 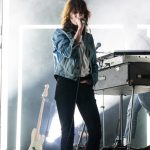 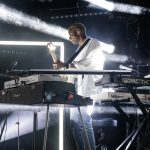 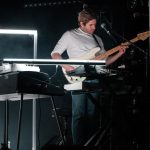 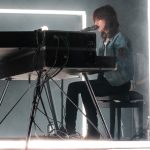 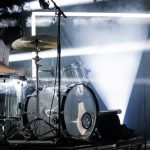 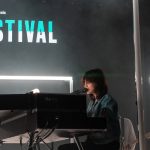 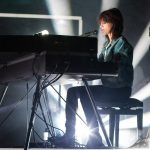 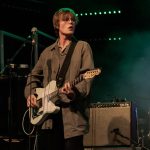 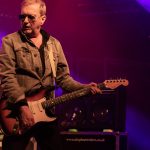 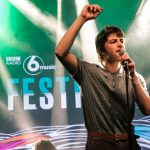 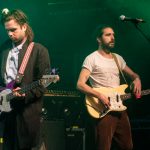 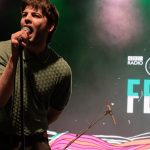 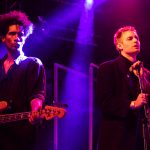 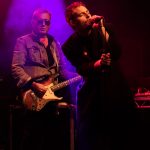 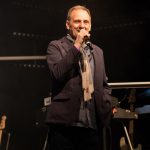 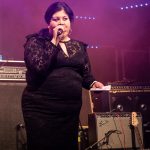