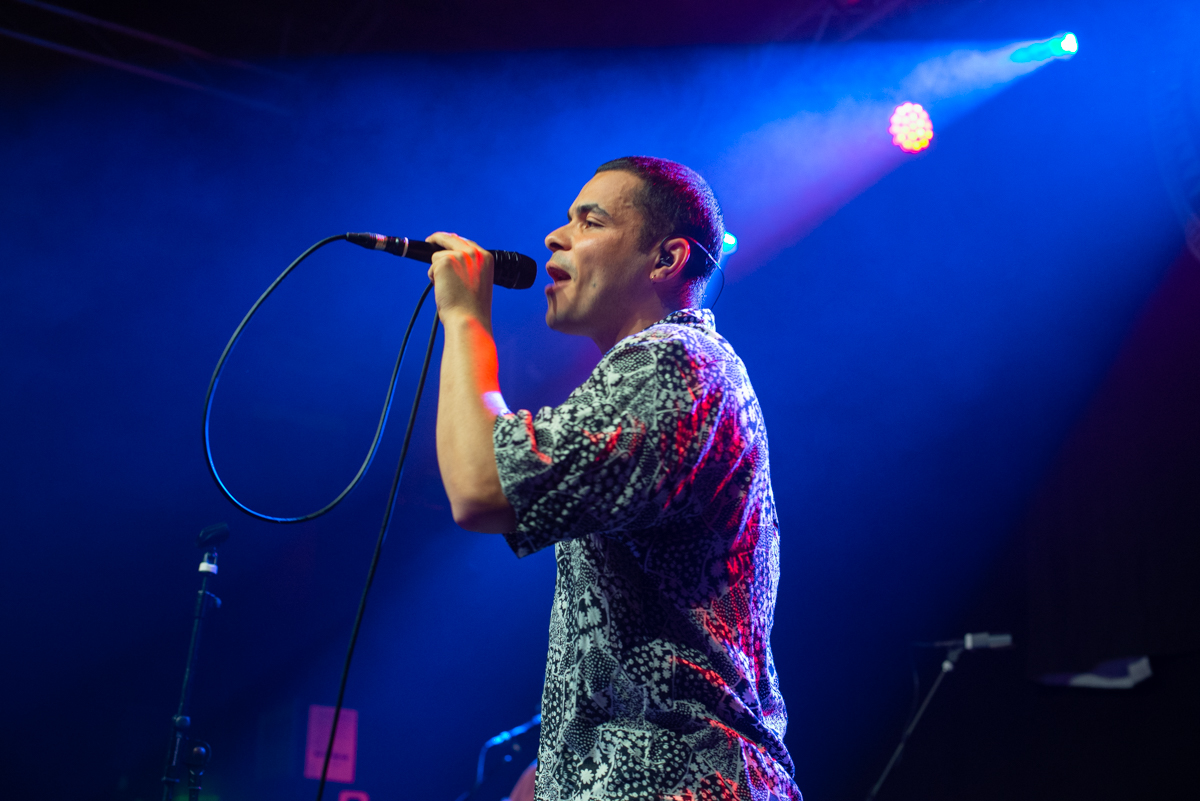 Ady Suleiman brought his laid back vibe to Arts Club for a packed gig as Getintothis’ Will Truby was battling the crowds.

Walking through a crowded Concert Square towards the Arts Club on Saturday night, we wrongly assumed it might be a quiet one.

We learned later Ady Suleiman had actually sold out the venue, and the room was half full before the first act was on. You got the impression most people here would be heading out for St Paddy’s day afterwards, even one day early, as the atmosphere was rather rowdy even by 7.30.

When Sub Blue takes to the stage, he brings with him an air of calm and chill. The singer and guitarist is supported by a small band, with a Cajun sounding percussion, which gives a bit of a lounge jazz vibe.

While the songs are cool and catchy, it’s absolutely his voice that’s the star here; he trips between rap-lite and impassioned R&B voices easily, and occasionally jumps into a flawless Usher-esque falsetto. Though he was probably more laid back than the crowd were, he’s absolutely won us over by the end, with a number of singalong moments and good audience interaction.

He’s followed by Mathilda Homer, another R&B singer songwriter who you’d imagine would be perfect listening on a lazy summer’s day, with a G&T, perhaps. Backed by just a keyboard, she provides relaxed and soulful R&B ballads, in the vein of Duffy or Paloma Faith.

Highlights are a cover of Rex Orange County’s Living Is Easy, and Ready When You Are, a duet with accompanist Isaac Waddington. By this point though the Arts Club is pretty full up with rowdy punters, and at certain points she’s lost a little bit in the revelry.

XamVolo talks Decca, his debut album and striving for more

Ady Suleiman arrives onstage just after 10pm, and by this point the venue is absolutely full to brim. We’re immediately grabbed by a bigger sound, with Ady being accompanied by a guitarist, bassist, and drummer. It really goes to show the effect of choosing your support acts carefully, because after all the chill vibes of Sub Blue and Mathilda Homer, the crowd are ready for a dance and a singalong.

He’s one of those musicians you can really see the effect that Ed Sheeran has had on pop music, as his voice is both quite relaxed and powerful, effortless and emotive. He plays a number of hits from his 2018 debut Memories, as well as recent singles Been Thru and Strange Roses.

Liverpool was a vibe last night, shoutout to @AdySuleiman for having me📸👑 https://t.co/sVIMShxocx

A good amount of interest is brought by guitarist and singer-songwriter Ed Black, who switches between nylon and steel stringed acoustic guitars.

Jazz chords and Spanish-sounding licks keep the music from sounding too safe. His interactions with the crowd are relaxed and friendly, and by the end of the night, after a number of huge singalong numbers, it seems like the crowd are in the perfect mood to carry on the night. 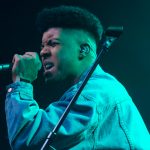 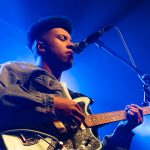 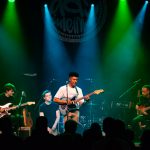 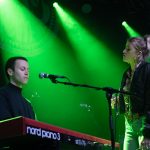 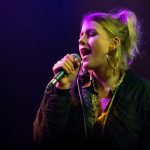 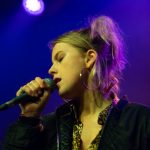 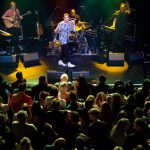 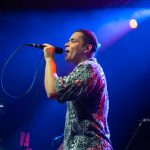 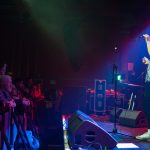 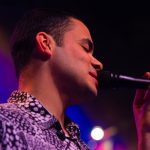 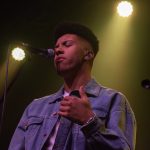 Share. Twitter Facebook Google+ Pinterest LinkedIn Tumblr Email
Previous ArticleEmmy The Great to perform debut album at Liverpool’s Phase One as part of UK tour
Next Article Deep Cuts returns for an April extravaganza – is this diversity? You decide