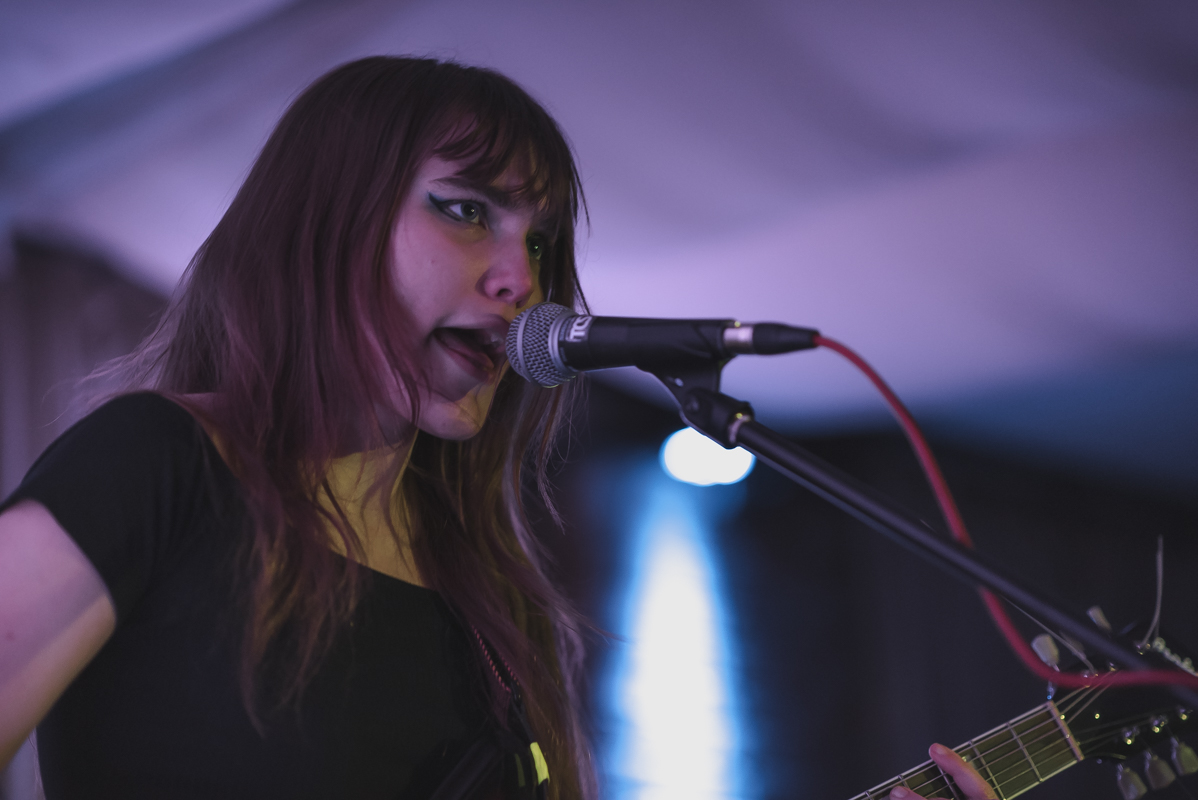 Calva Louise brought a multi cultural, anti-Brexit feel to Seel Street as Getintothis’ Mark Flannery was sucked into the vibe.

In these times of rack and ruin, with the spectre of Brexit hanging over us like the grim reaper, it’s comforting to know there are artists from different cultures and backgrounds, coming together to try to make things right.

Such an outfit are Calva Louise, who brought their garage punk to the environs of Seel St.

However, little did they or we realise that the biggest crowd of the evening was for a local beat combo by the name of The Kendos. Looking as though none of them were over fourteen, they had enough panache and confidence to show the crowd they definitely did know what they were doing.

With a mix of original material, and echoes of The Jam, The Who and The Strypes (whatever happened to them?), and the odd cover, including Waterfall by The Stone Roses, they had those present smiling, at the sheer joyfulness of youth, and vigorously head nodding along to their post punk agitations, and musings on life as a youth of today.

No nervousness was apparent as they ripped through a thirty minute set, delighting those present.

Next up were Kid Kapichi, a four piece from Hastings, who doffed their caps to the young gunslingers who preceded them, and though the crowd was a tad sparser, gave us edgy lyrics, scattergun riffs and on occasions a ferocity which almost had the walls shaking.

Co-vocalist Jack Wilson, sporting an England shirt circa 1992, with a blonde barnet, straight out of the Gazza scrapbook, spat out lyrics of disillusion, alienation, and life in Britain today, encapsulated perfectly on 2019.

With nods to Queens Of The Stone Age, The Clash, Slaves and early Arctic Monkeys, Kid Kapichi delivered a short, but thoroughly entertaining set of contagious melodies, heavy basslines and a swagger, big enough to knock you off your feet.

Songs such as Puppet Strings and Waster somewhat lightened the preceding aural outburst, before Revolver finished off proceedings with a musical kick in the solar plexus.

Headliners, Calva Louise are everything right wingers would hate.

Three artists from different corners of the globe(France & New Zealand included), plying their trade in good ol’ Blighty. Fronted by Venezuelan, Jess Allinic, they delivered a mix of melodious garage  punk, with a sprinkling of doo wop thrown  into the mix.

Beginning with I’m Gonna Do Well, they ripped through a set brimming with vibrant energy. Lyrically, they focus on themes of youthful independence and optimism, even in the face of hardship and difficult relationships, highlighted in Tug Of War, “Just try to get away, cause you can, don’t beat yourself!”

The majority of the set is taken from their debut album, Rhinoceros, which is named after a favourite play of Allinic by Eugene Ionesco, about being on a path of self adventure. I heard A Cry elicited much joyful dancing in the crowd,  two minute fifteen seconds of pure punk pop.

Introducing Spanish sung track, No Hay, Allinic commented on the different climes between the UK and Venezuela, and telling us that enough body heat generated by the crowd could bridge the temperature gap.

She was an effervescent presence throughout, jumping into those present at one point, enjoying both the band’s performance and the warmth from the assembled throng.

It was a shame not more were there to enjoy Calva Louise, but those that were certainly left feeling satisfied. 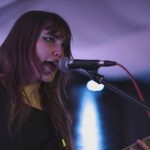 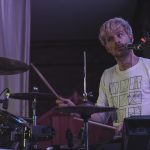 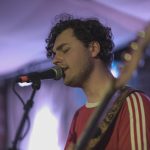 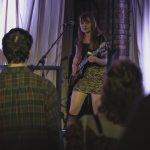 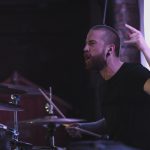 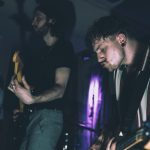 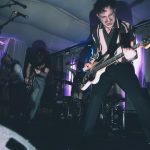 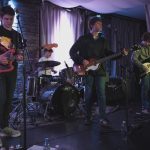 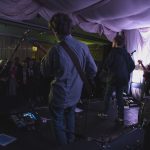