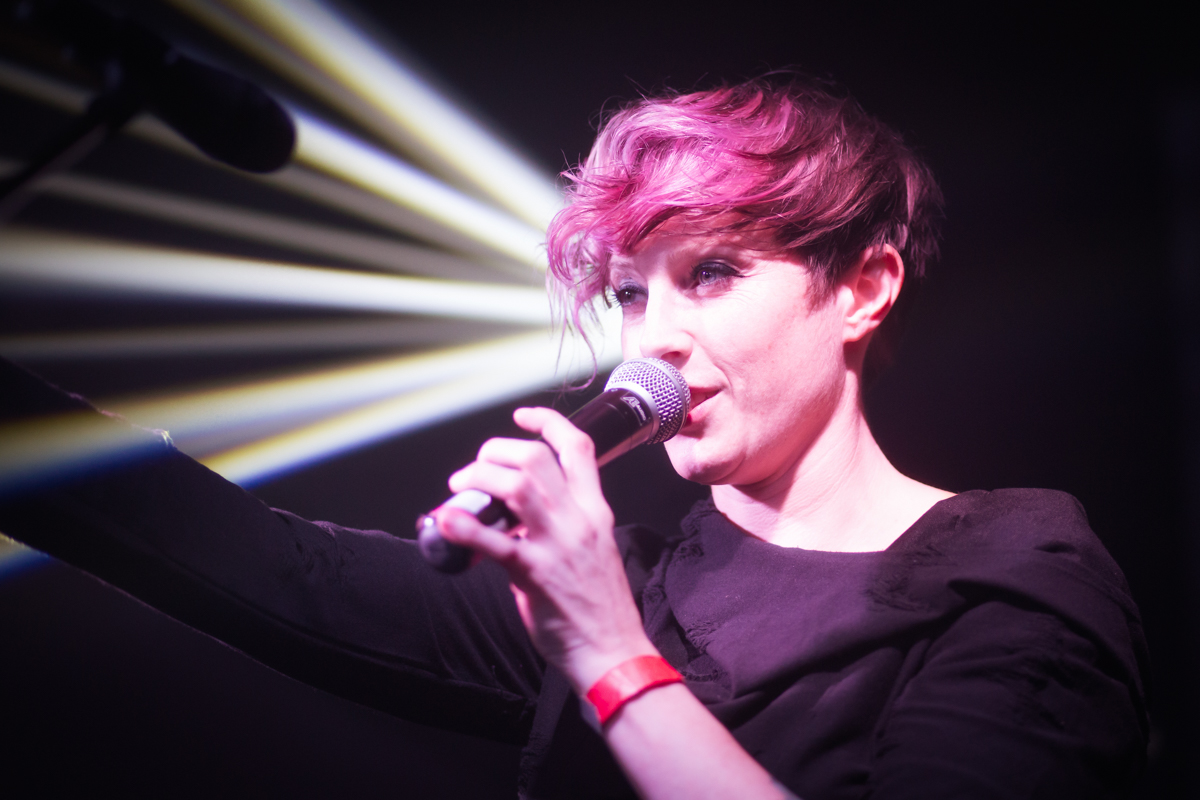 She Drew The Gun have announced their biggest tour to date, having just completed a sell out tour, they hit the road again in autumn, Getintothis’ Peter Goodbody has the details.

GIT Award winners in 2017, their star seems to shine brighter as time marches on.

Today, She Drew The Gun announced a fresh tour, which is their biggest to date, taking in dates at Liverpool’s O2 Academy and London’s Electric Ballroom as well as finishing up with dates in Belfast and Dublin.

And if that’s not enough, they have also been confirmed for the BBC 6Music Festival in Liverpool on March 29 (at Eventim Olympia with Anna Calvi), as well as summer festivals: Latitude, Tramlines, Bluedot, Truck, Farmfest and Deer Shed.

Sophomore album, Revolution of Mind has been well received and the third single, Paradise, was released recently – expect to hear it on a radio near you soon.

Speaking about Paradise, singer Louisa Roach said: “Its like a bad advert for capitalism, as if it was a product in some grotesque 1950’s ad. The free market is so wonderful isn’t it? It’s supposed to make everything great when really it’s just a paradise for the rich and privileged, but there’s trouble on the breeze because it’s completely unsustainable.”

The band play Liverpool O2 Academy on November 9, 2019. The other dates are on the tour poster below. 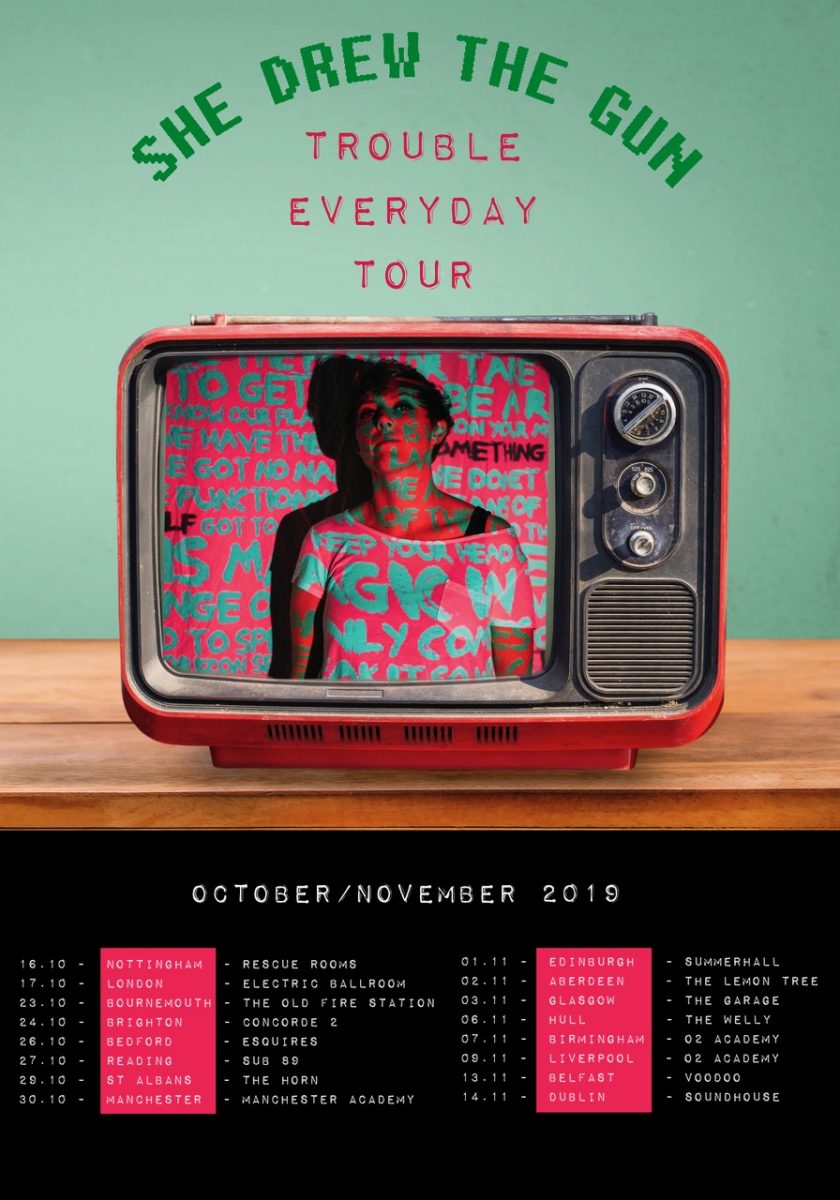 This is sure to be a popular tour if the numbers turning out for the last one are anything to go by.

Tickets for the tour go on sale March 13 at 10am

Check out the brand new video for Paradise below